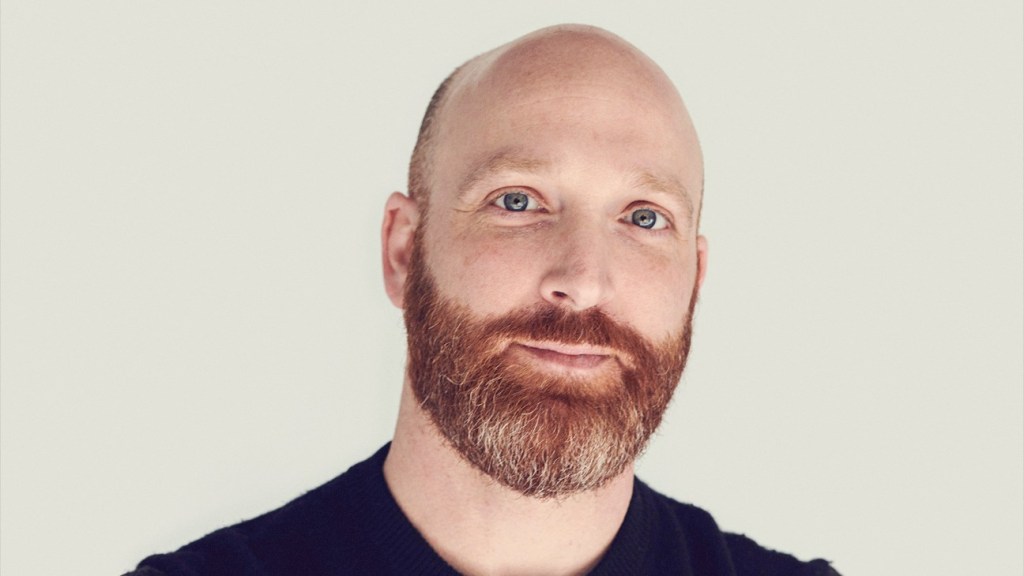 Ahead of the 75th anniversary edition of the fest, he discussed his Croisette experiences of the past, what he enjoys about Cannes, but also what part of work life in town he could live without.

What have you missed most about Cannes?

After that amazing movie screens, the electricity that’s on the Croisette is like no other feeling in film. You walk down the street, and all these people have ties undone, and the women are holding their high heels, and there’s an electricity when that movie that is just unbelievable plays. Whether you were in the movie or not, there’s a hum. 1,300 people walking out and looking at each other, knowing they saw one of those movies that reinvigorate your belief in film.

What restaurant or bar have you missed?

La Cave because of the memories of filmmaker dinners.

Is there a specific shop you’ve missed?

The toy store behind The Majestic is my children’s favorite. I see all my other friends who are execs shopping for their kids there, too. They have a great selection.

Last year, Cannes was in July; this year, it’s back to May. Any preference?

Cannes sometimes is dependent on the weather. So, it doesn’t matter, just as long as it’s not too hot and not too rainy.

What have you NOT missed about Cannes?

Trying to get from The Majestic to The Martinez on a Sunday at 3:00 PM in eight minutes for a meeting. I also I don’t miss that 6:00 a.m. smashing of all the bottles, no matter where your apartment is. It happens every morning when the hotels and bars are dumping out the evening prior’s wine and beer bottles. It’s like an alarm clock.

Will you miss Zoom meetings or are they here to stay?

I think they’re here to stay, but I won’t miss them. I like eye contact and not staring into the abyss. For sales people, it has to be a lot more efficient to have someone in a room where you know if they like or dislike something.

The doner kebab right behind The Grand Hotel.

Many years ago, as a film student, I was an American Pavilion intern. I had one of the better internships, I was working for a publicity division at a mini-major studio. And the weirdest request I had was to walk a table full of talent from the dinner into the Palais, and they had three tickets for eight people and [my bosses] told me to figure it out. Of which the people were John Singleton, Spike Lee, Giancarlo Esposito…

I just kept going by the guard and kept saying, “They belong in there.” I didn’t speak any French. I kept standing and blocking people and shuffling them by, and the guard kept trying to block me. I just kept waving them on. It teaches you how to deal with the film festival, which the secret is to act like you’ve been there before, like any championship.

Your “only in Cannes” moment?

I was sitting at a cafe after the movie Paris, je t’aime, and we were talking about the movie. And [a man] the table next to me said, “How is that movie?” It was a compilation of shorts, and I was like, “They were good. This one was good, and this one wasn’t.” And he goes, “How was this one?” And I realized I was talking to the director of that short. We were sitting so close in this restaurant, and you know when you’re sitting so close, you can’t get back enough to see if you recognize someone. I was thinking, “Do I know this person? I think I do.” It was Alexander Payne. I actually really liked his short.

Sales agents who don’t respect “The 30.” [The 30-minute meeting.] The other thing is when they decide to just stop letting people into a screening for French guard reasons, unbeknownst to us all. You never know, and they don’t tell you, they just say this room is now closed.

Eating pizza, unforgivingly, at least once a day.

One thing you won’t travel without, besides your phone?

A pair of workout speakers. When I wake up early those first few days there — I don’t run — but I’ll go running there. I’ll go to the gym and see the responsible sales agents who don’t drink and go to the gym early in the morning.

I got invited with some friends to see a concert on the beach. [We were] told it is super exclusive. There are not that many people there for the size of the decent-sized space it’s in.  In this tented beach concert, we get to see a presently infamous rapper perform in what we now know to be a show funded by money stolen from the Malaysian people (we, of course, had no idea at the time.) The room wasn’t that crowded, so we essentially got to walk up to the front row and dance our faces off.  While the main area wasn’t that crowded, if you looked at the back of the stage, there was this tiny little velvet roped-off area where it appeared to be every celebrity in Cannes jammed into this 10×10 tiny little area. So instead of getting a better view on the not-so-crowded dance floor, all the celebs jammed into this area, which was super crowded and had a terrible view, while everyone else got to spread out and have fun.

See also  Idris Elba, a Gamer, Was Keen on Joining ‘Sonic the Hedgehog 2’