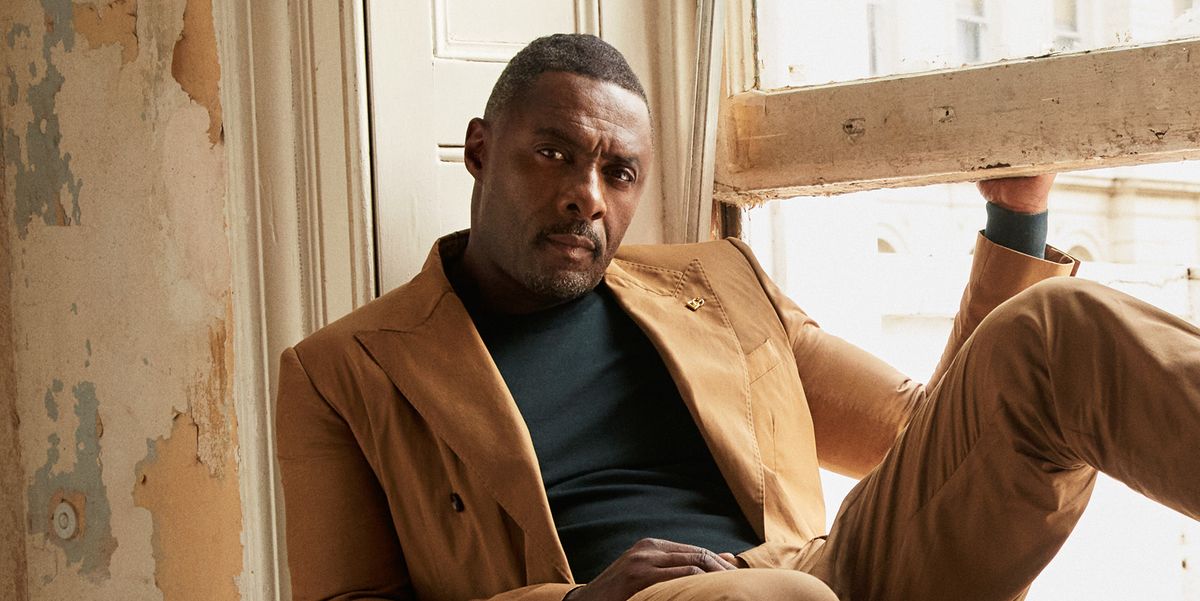 The Harder They Fall star Idris Elba is looking to expand his business portfolio with the potential purchase of British broadcaster Channel 4, valued at 1.2 billion USD, The Sunday Times reports.

To acquire the deal, Elba is in partnership with Marc Boyan, founder of the marketing company Miroma Group. He is also a shareholder in Buzz 18, which former England soccer player Gary Neville owns, according to MSN.

The UK government announced its plans to transfer Channel 4 to private ownership with a price tag of $920 million to $1.5 billion based on the perusal of Claire Enders of Enders Analysis, according to Bloomberg’s prior reports.

However, prevailing beyond British lawmakers is a present barrier to the privatization approach, Bloomberg reports.

The British government faces opposition from the media industry, who view the potential sale of the state-owned Channel 4 as a disastrous move that would significantly impact smaller producers, according to Deadline.

Channel 4 is the television station that broadcasts such programs centered around news and entertainment that must maintain state-mandated obligations in attracting a younger demographic. The channel hosts popular shows like Big Brother, The Great British Bake Off, and Naked Attraction, where participants select a companion from a group of naked contestants.

Idris started acting by appearing on British TV shows like Family Affairs, and the entertainer highly reveres the experience.

He confessed: “At the time Channel 5 didn’t have lots of viewers. Few thousand, probably? But because they were a new channel they were courageous, they put lots of new young actors on screen, and I hold the experience close to my heart. It was a time that exploded my confidence.”

Elba owns his production company called Green Door Pictures, but obtaining Channel 4 would end up as the biggest acquisition for the actor. In addition, the Luther actor established a record label and launched a London wine bar.

Elba owns his production company called Green Door Pictures, but obtaining Channel 4 would end up as the biggest acquisition for the actor. In addition, the Luther actor established a record label and launched a London wine bar.

Here’s How To (Correctly) Clean Your House From Top To Bottom...