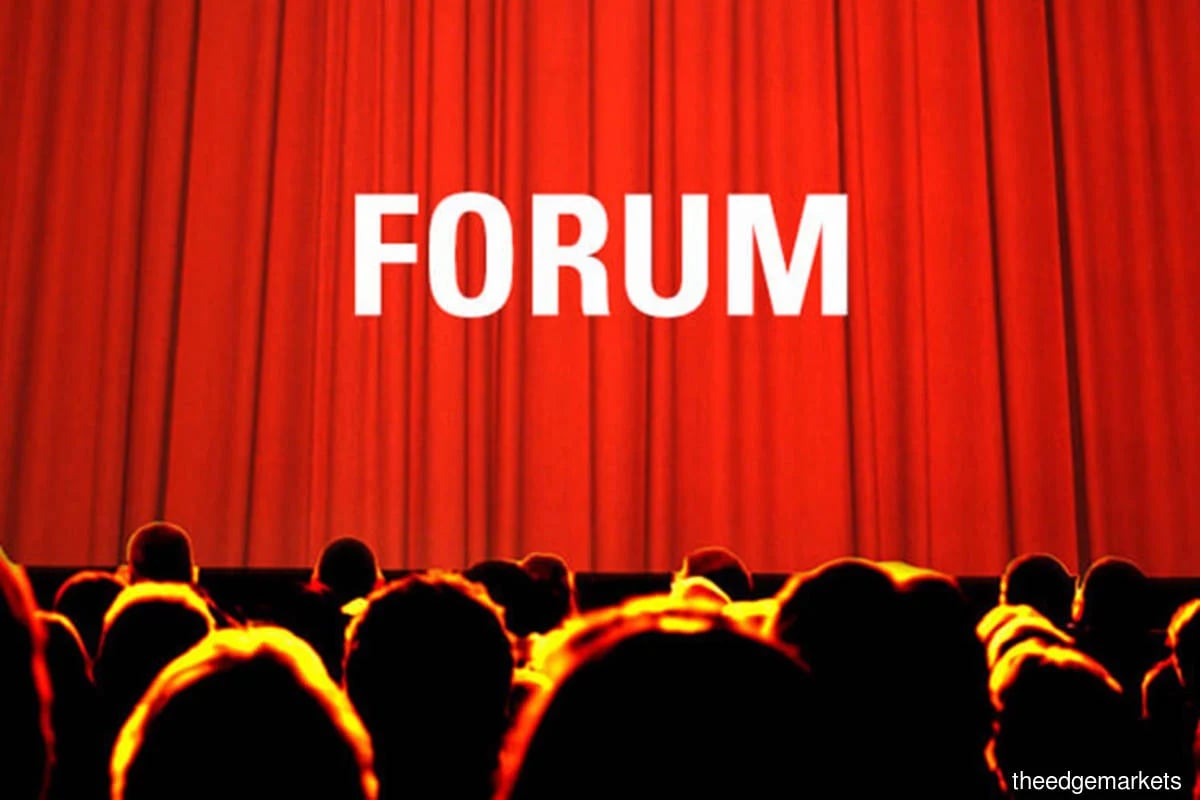 The excitement and euphoria surrounding the passage of the constitutional amendment to lower the voting age from 21 to 18 was quickly met with scepticism regarding the maturity of our youth and whether they would be able to make wise decisions at the ballot box. These concerns trace their roots to the fact that Malaysia’s education system gives no practical exposure to democratic processes and how our politics works.

There are also concerns that the youth rely too much on social media for information, and are subject to the polarising discourse that often dominates these platforms. The youth are deemed to be too emotional, irrational, ignorant and incapable of making the all-important choice of choosing their wakil rakyat.

The assumption that young people are unable to make political decisions conveniently ignores the fact that fully grown adults are perfectly capable of voting in individuals such as Donald Trump and choosing to leave the European Union. In Malaysia, one only needs to tune in to our parliamentary proceedings to marvel at the quality of MPs we have managed to elect into the August house.

Rather than question young people’s ability to make good choices, what we should be more concerned about is the very real feeling of hopelessness and apathy that many youth feel towards politics. The recently concluded Johor state election was the first time in which 18 to 20-year-olds could vote, yet interviews on the ground showed that many young Johoreans did not even know they were eligible to cast their ballots. Furthermore, many did not know that an election was going to be held and expressed doubts about voting, as they did not believe their votes would be taken seriously.

The lack of awareness regarding their eligibility to vote might be due to factors such as the absence of promotional campaigns by the Election Commission (EC). What is more concerning is the apathy towards the election itself, the mistrust in political institutions and the feeling of “Why vote? My vote is not going to be taken seriously anyway.”

The sentiments here are by no means exclusive to youth in Malaysia. A 2020 report by the Centre for the Future of Democracy at the University of Cambridge found that “in almost every global region, it is among 18 to 34-year-olds that satisfaction with democracy is in steepest decline”.

In developed democracies, this trend is attributed to “economic exclusion” caused by high youth unemployment and wage inequality problems that are deeply felt by too many young people in Malaysia today.

Slow wage growth is a particular concern in Malaysia. Khazanah Research Institute (KRI) reported that this phenomenon is directly linked to structural issues in the economy, which are beyond the control of workers. For example, the report suggests that employment growth in the last decade tended to concentrate on economic activities with lower wages.

Knowing the commonalities between the problems faced by the youth around the world, we need to then ask the question: How do politicians, political parties and political institutions contribute to finding solutions? When was the last time we saw politicians compete on a policy-driven platform that is centred on solving the greatest challenges of our time? What has become of political parties but a reinforcement of tribalism, polarisation and bickering about power?

A common remark we hear from young people when asked about politics is they do not see how politics affects their daily lives, and the futility of supporting politicians who only seem to be interested in power struggles and self-enrichment.

We often use America as an example of how unproductive, divisive and harmful partisan politics can be in society. Looking at the kind of individuals who appear to be (re)gaining popularity during the Johor campaign, Malaysians also need to be mindful that we live in an era where politics is fertile ground for the manipulation of truth and the normalisation of false narratives.

Rather than talking down to the youth for their ignorance and apathy towards politics, the question we need to ask is this — can politics really be a vehicle in which youth aspirations can be realised?

Instead of blaming young people for not caring, it is worth remembering that around the world today, the youth have risen up to the frontlines to fight for the greatest movements of our time — racism, gender equality, climate change, mental health and police brutality.

In Malaysia, #HartalDoktorKontrak, #TangkapAzamBaki and #Lawan were all spearheaded by a new generation of young people who believe very strongly that if their generation does not lead the fight for these causes, it might be too late and the following generations will suffer.

We must remember that all these causes are political. The fact that the young people of today are channelling their energy and creativity at the battlefront of these causes shows a deep sense of duty and responsibility that defies stereotypes of them being a generation of disillusionment, cynicism and apathy.

See also  The 'groyper army' is looking to make white nationalism mainstream. It has key allies in Arizona politics.

Just because the youth do not identify with the sometimes outmoded forms of political expression (through parties and politicians) does not mean they are politically ignorant. In fact, it is politicians and political parties that need to prove how they can continue to be a legitimate and effective platform to solve the most urgent challenges of our time. This is the battle in which politicians have to fight in order to win support from the youth of today.

Aira Azhari is senior manager at the Democracy and Governance Unit, Institute for Democracy and Economic Affairs (IDEAS), a think tank based in Kuala Lumpur

Ruben Randall - May 17, 2022 0
Actor
The famous Terminator is in town, and he is being spotted all around Toronto. On Saturday, Arnold Schwarzenegger was seen in this famous...