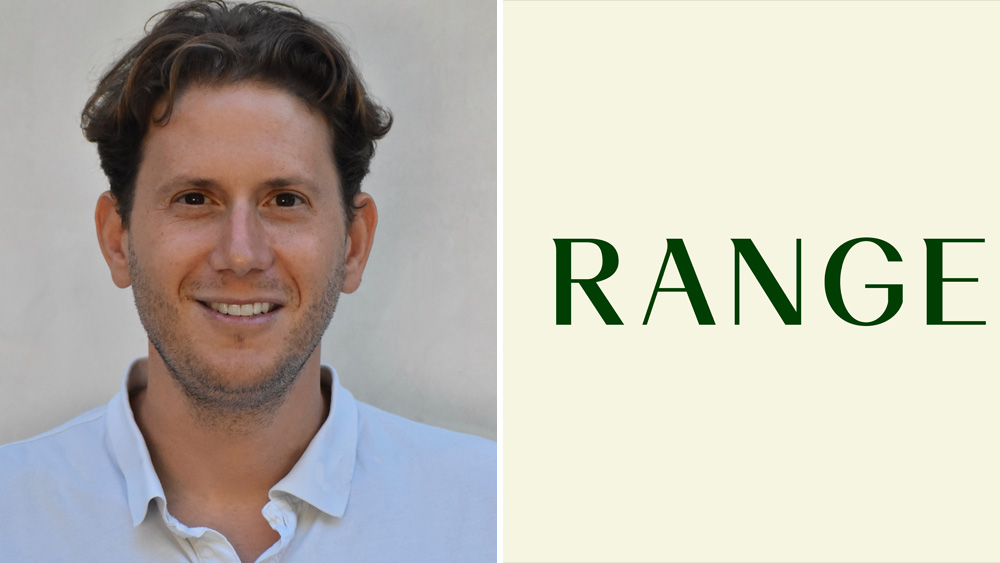 EXCLUSIVE: Michael J. Kagan, who was a partner and head of International Television and Media at ICM Partners, has joined Range Media Partners as Partner and Head of International Non-Scripted and Co-Head of Domestic Non-Scripted. A 19-year ICM veteran, Kagan was part of the final group of ICM agents who departed on the eve of CAA’s acquisition of ICM. At the new company, Kagan will go as Michael J. Kagan to differentiate him from Michael Kagan, a lit manager at Range.

In addition to running international non-scripted, Michael J. Kagan will co-head domestic non-scripted with Range partner Denise Draper who came from ICM in May. He also will work closely with Range’s studio arm, led by President of Scripted Television Heather Kadin and President of Unscripted Mark Herwick, on generating global TV properties.

Kagan was a homegrown ICM talent. He started in the agency’s mailroom in 2003 and was subsequently promoted to agent in International Television and Media. Kagan was named Head of International TV and Media almost eight years ago. He became a partner after the 2012 management buyout. Kagan was the company’s youngest founding partner as well as the youngest observer to the board, a position her held for the past 3 years.

“Michael is a force of nature and one of the best representatives in his field,” Range CEO Pete Micelli said. “We are thrilled to expand our capabilities Internationally through his expertise and at the same time add someone that is such an amazing culture fit.”

All ICM partners who did not make the transition to CAA had to give up their equity in order to get other jobs, with agents’ packages also staying behind. Kagan had been in talks with Range for a couple of weeks; he signed with the management and production company after recently finalizing his exit agreement with ICM.

It is not clear yet how many of Kagan’s clients at ICM will join him at Range. His talent roster at the agency included All3Media America (Come Dance With Me), American Chainsaw Entertainment (Mountain Monsters), Tuesday’s Child (Lego Masters), Machete Productions (The Profit), Thinkfactory Media (Million Dollar Matchmaker), Znak & Co (Ultimate Tag), Keller Productions (Iron Chef), Jeff Jenkins Prods. (Bling Empire), Beyond (MythBusters), Blackfin Makemake (Killer Inside: The Mind of Aaron Hernandez) as well as showrunners on such series as Dancing with the Stars, America’s Got Talent and The Bachelor·

Doctor Strange 2: Here Are 2 Strange Issues You Don’t Know Yet About the...

Ruben Randall - May 19, 2022 0
TV/Movies
Netflix's most recent Disney+ MCU show, Moon Knight, plays with the idea of the unreliable narrator, one of the trickiest things to pull off...