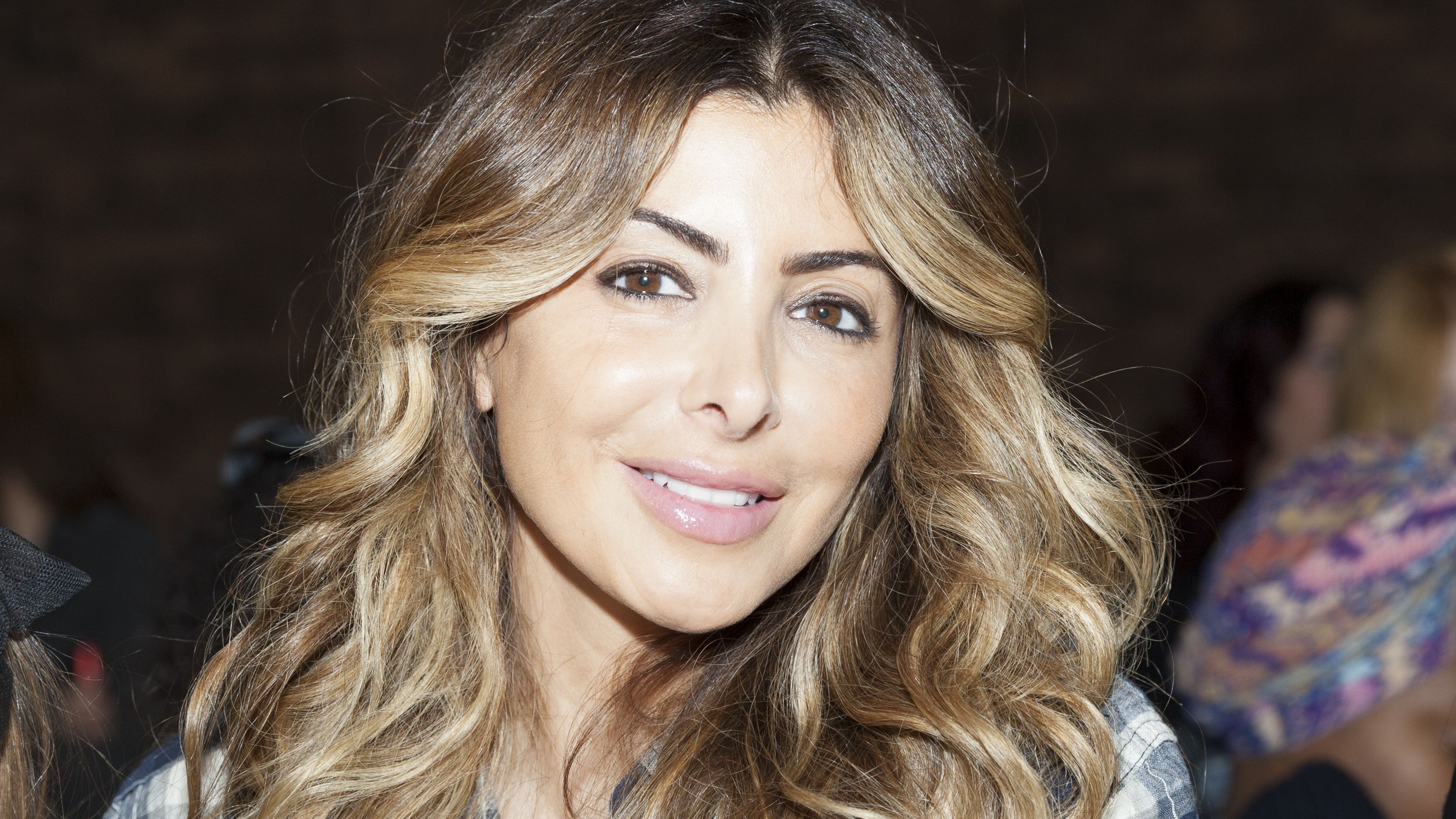 Larsa and Scottie got married in 1997 and share four children, including sons Scotty Jr., 21, Preston, 20, and Justin, 17, and daughter Sophia, 14. In December 2021, following three years of separation, the ex-couple finalized their divorce.

Although Larsa and Scottie are officially unwed at this time, they were still in the midst of their divorce when Larsa was filming the currently airing fourth season of The Real Housewives of Miami. That said, Larsa didn’t have all bad things to say about her now-ex-husband, noting that he spoiled her during their marriage.