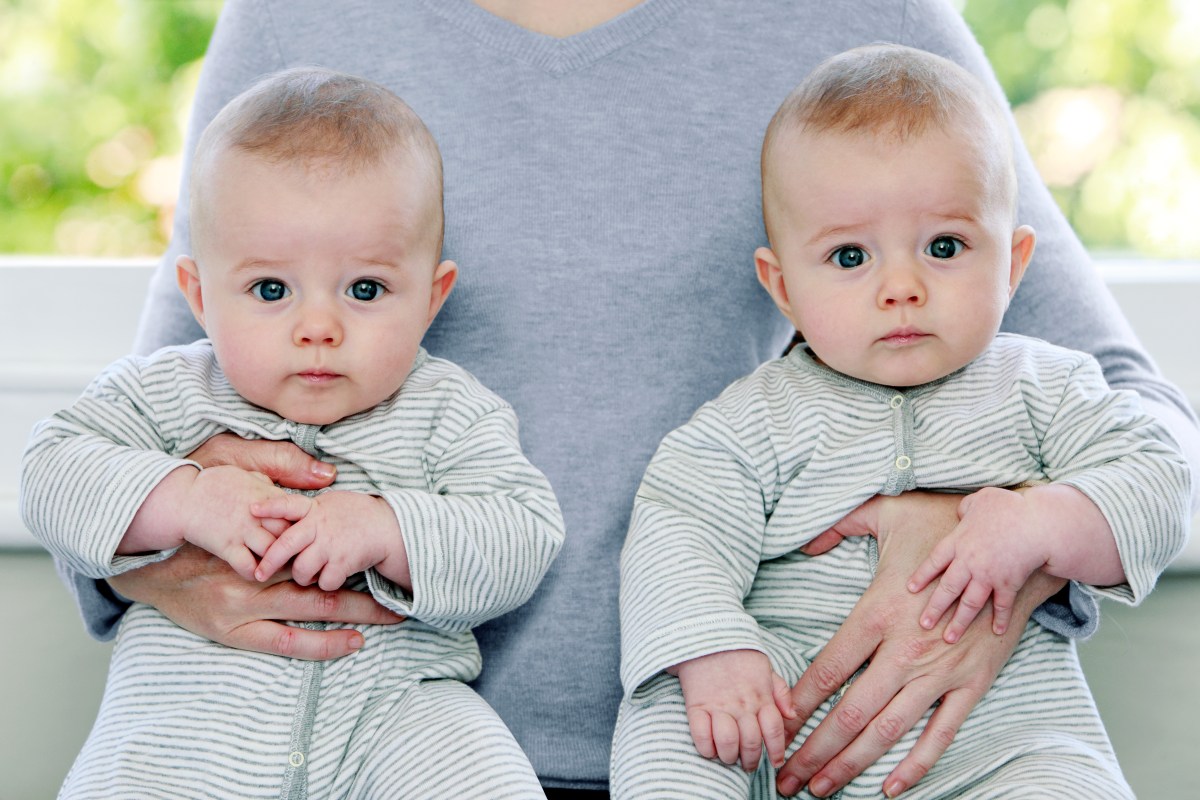 IT’S not uncommon for parents to name their kids after their favourite books or films – and it turns out Harry Potter is no exception.

Taking to Reddit, an anonymous dad, who is from the US, recalled his wife’s horror when he suggested naming their twin boys after twins Fred and George Weasley from the popular J.K. Rowling franchise.

He penned: “So my wife is pregnant and we’re having a twin. I suggested the names Fred and George if they are both boys And Lily and Molly for girls.

“My wife is okay with Lily and Molly since we both have multiple deceased relatives in extended families with those names and it would be honouring them first and book names later.

“But she called me an a**hole for wanting to name our kids after some book character and would not discuss why.

FABULOUS BINGO: GET A £5 FREE BONUS WITH NO DEPOSIT REQUIRED

“I honestly don’t understand her point of view since it’s not on the nose like Krum, Filch, or Dumbledore.”

He then went on to ask the forum whether they thought he was in the wrong for wanting to name his kids after Harry Potter – and the response was very mixed.

In support of his wife, one person commented: “YTA. Your children are people, not billboards for celebrating your fandoms.”

A second agreed: “100% – Twins typically deal with enough baggage related to individuality, etc… without also being named after famous twins!

As the parent you should be putting your kid’s best interests first – not foisting children’s book character names on them! YTA – and an immature one at that…”

However, others defended the man, with one questioning: “So then, are twins just not allowed to be named any names some actors who played twins were named?”

“Idk this logic seems really stupid and hypocritical to me… everyone names their kids after something they like.

I’m named after the main character from footloose. Is my mom am a**hole because she named me after an actor she liked?”

A second added: “How else does one chose a name for their kid? Many people name their kids after something meaningful to them.”

“Your name is George because my dad was named George. Your name is Daisy because I like daisies. What’s the difference?”

A third wrote: “How do you think people pick names, though? From life, which includes books….” 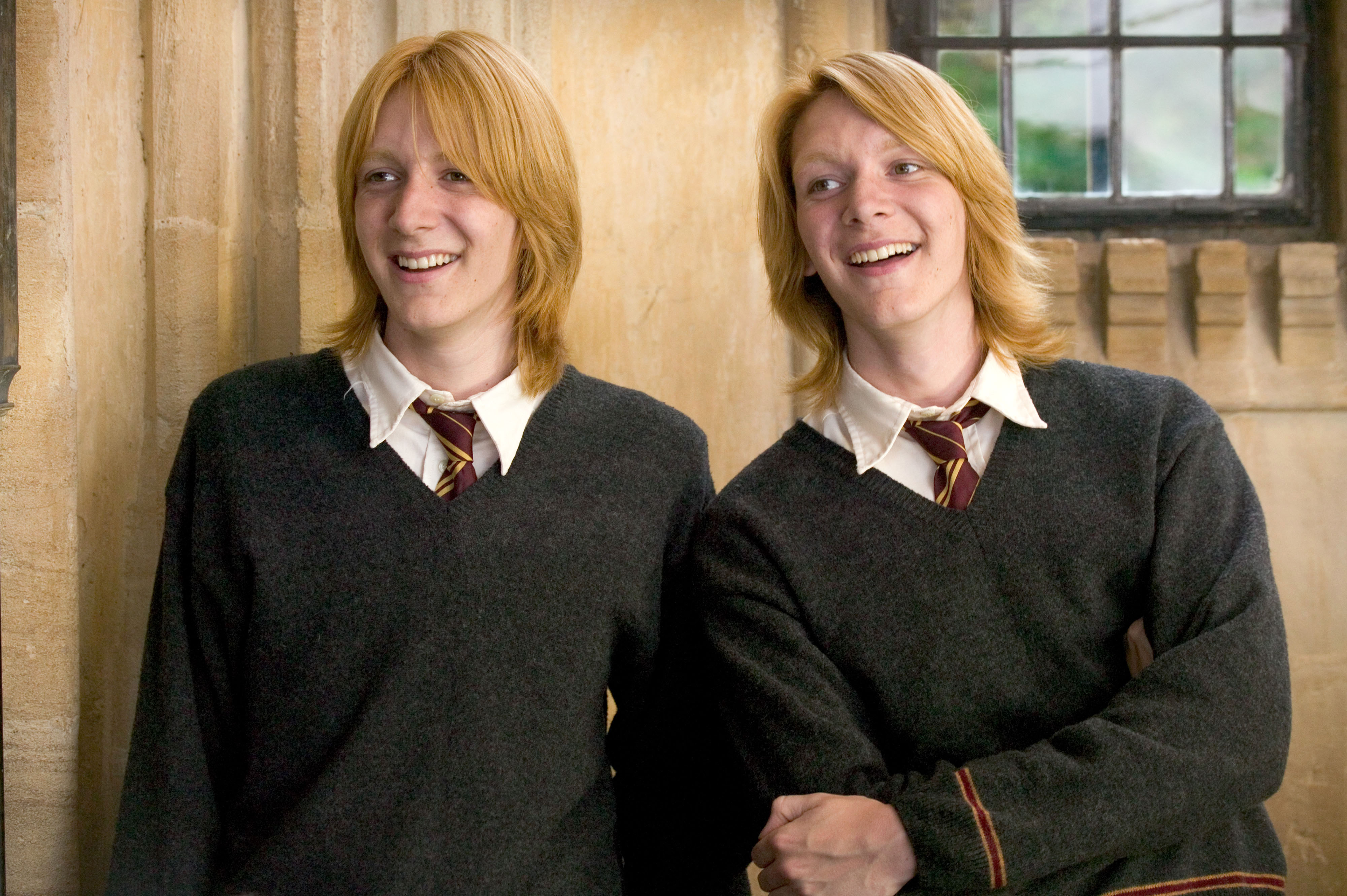 In other parenting news, this woman’s labour happened so fast her best friend delivered her baby in the bath.

Plus, this mum-of-10 has the perfect chore chart for her kids.

And this woman is 35 and a hot mum-of-three – she she can’t help looking good in a bikini.

10 Prequel Shows and Movies That Are Better Than the Original, Including ‘House of...

Ruben Randall - August 15, 2022 0
TV/Movies
The first time Holly Robinson Peete went before a TV camera, she blew her line — repeatedly! But that is understandable because she was...