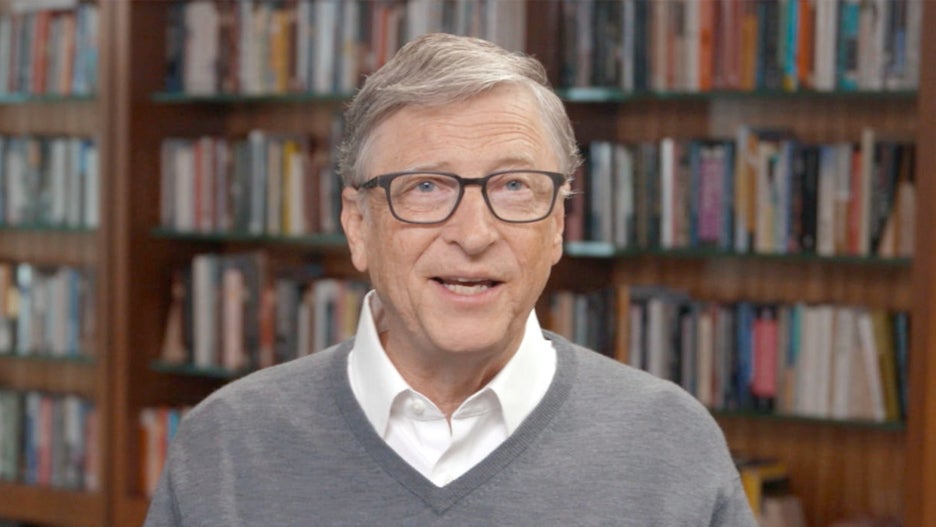 Bill Gates on Tuesday expressed “regret” about his past ties to the notorious financier and convicted sex offender Jeffrey Epstein.

“I had dinners with him. I regret doing that,” the Microsoft founder told “PBS NewsHour” anchor Judy Woodruff about his associations with Epstein, who died in a New York jail cell in 2019 while awaiting trial on sex trafficking charges. (He had previously been convicted of procuring a child for prostitution and of soliciting a prostitute in 2008.)

In the last year, reports revealed that Gates and Epstein met multiple times, starting in 2011. Woodruff asked Gates what he knew about Epstein when he sought to fundraise from him.

“He had relationships with people he said would give to global health, which is an interest I have. Not nearly enough philanthropy goes in that direction. Those meetings were a mistake. They didn’t result in what he purported and I cut them off,” Gates answered.

Woodruff continued to press Gates on what he did when he “found out about [Epstein’s] background.”

“I said I regretted having those dinners and there’s nothing — absolutely nothing — new on that,” Gates said.

The journalist then asked if there is “a lesson” for Gates or anyone else looking at his dinners with Epstein, to which Gates replied, “Well, he’s dead, so…”

He elaborated: “You know, in general, you always have to be careful and, you know, I’m very proud of what we’ve done, very proud of the work of the foundation. That’s what I get up every day and focus on.”

Watch below, via PBS NewsHour.

WATCH: @JudyWoodruff asks Bill Gates about his meetings with Jeffrey Epstein a decade ago, after Epstein had already been convicted of sex crimes.

“Those meetings were a mistake,” Gates says. “They didn’t result in what he purported and I cut them off.” pic.twitter.com/7gg9osnzpu

Did black-ish Hint at Spinoff? Early Flight Attendant Theories? Where Were...