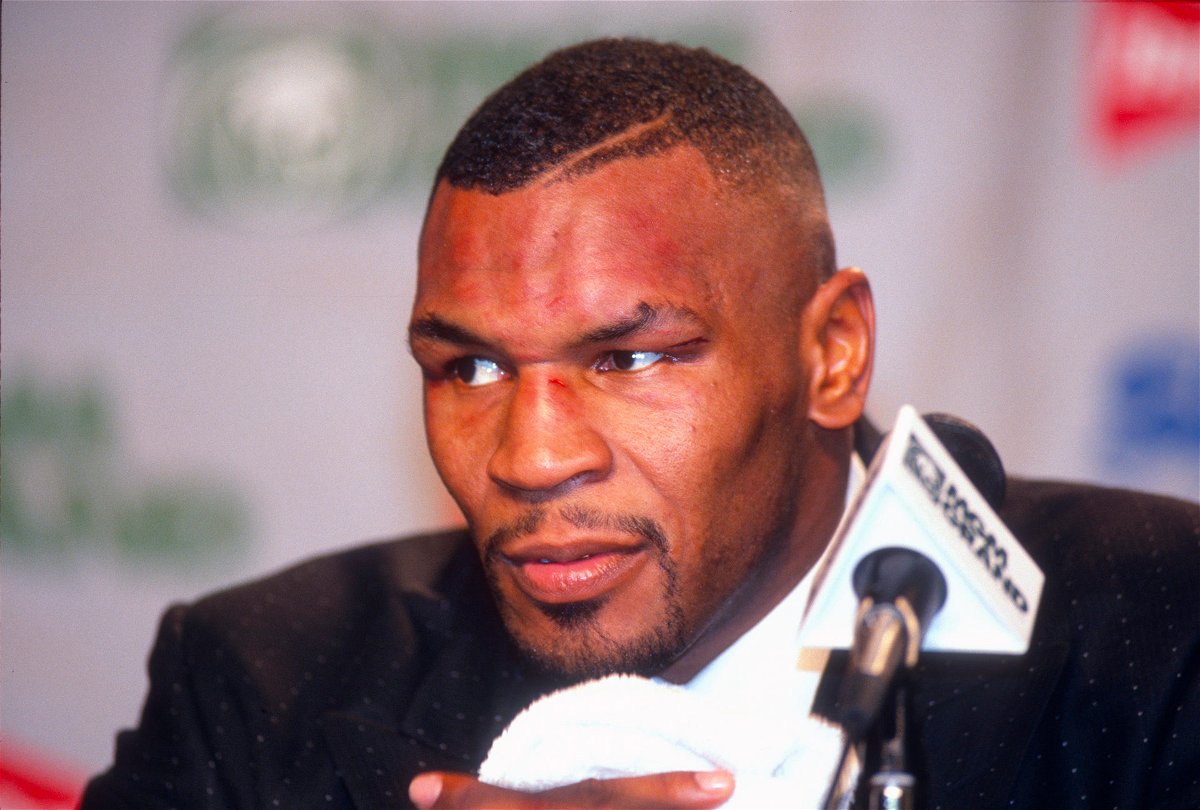 Heavyweight icon Mike Tyson was once one of the richest personalities in the entire sporting community. However, he couldn’t retain all of what he had earned in his glittery boxing career. Due to his extravagant lifestyle, ‘Iron’ Mike lost a huge portion of his finances and went broke at one point in his life.

Well, he is once again a millionaire at the age of 55. However, the numbers don’t sit anywhere close to what he saw at the peak of his in-ring journey. Per reports, Tyson’s net worth stands at $3 million right now, but he had amassed over $300 million back in the days. Having led a roller coaster life full of ups and downs, Tyson’s story will now be replicated in a tv series, directed by award-winning filmmaker, Martin Scorsese.

Hollywood actor Jamie Foxx will reportedly play Tyson’s role, and he shared his first telephonic conversation with the boxer prior to shooting. In a chat with Full Send Podcast, Foxx detailed how Tyson claimed himself happy in that call. While Foxx enquired about the reason, ‘Iron’ Mike shared his beliefs.

Jamie Foxx told, “I said, Mike how you doing? All praises. To Allah. Brother, I am happy,” [in Mike Tyson’s voice].

“I said really. Why are you happy?”

“Because I don’t have any money anymore.” [imitating Tyson]

“So why does it make you happy?”

Jamie Foxx details the Mike Tyson he will portray

Mike Tyson has been through several transitions in his life. Once a brashy, vicious, boxing superstar, Tyson is now a philanthropist and a veteran of the sport. He never shies from detailing his life story, which also involves a lot of controversies. Amid so many phases, Foxx claimed to pick ‘redemptive’ Mike Tyson for his role.

He said, “I said Mike, that’s who we play. That guy, the redemptive guy, who’s gone through everything. Who now is reflective, reflective on the fact that you can say you don’t have any more money. And that’s what makes you happy. That’s the American story”.

That said, Tyson recently connected in The Club Shay Shay and said to know nothing about that project. While there are no official developments to the TV series yet, it’s hard to know when can we expect Jamie Foxx to pop into Mike Tyson’s shoes.

Understanding IPEF and How It Counters China’s Clout

Ruben Randall - February 28, 2022 0
Money
Dwayne JohnsonDwayne “The Rock” Johnson is the top-earning actor on Forbes’ list of highest-paid entertainers in 2022, coming in at number four with an...