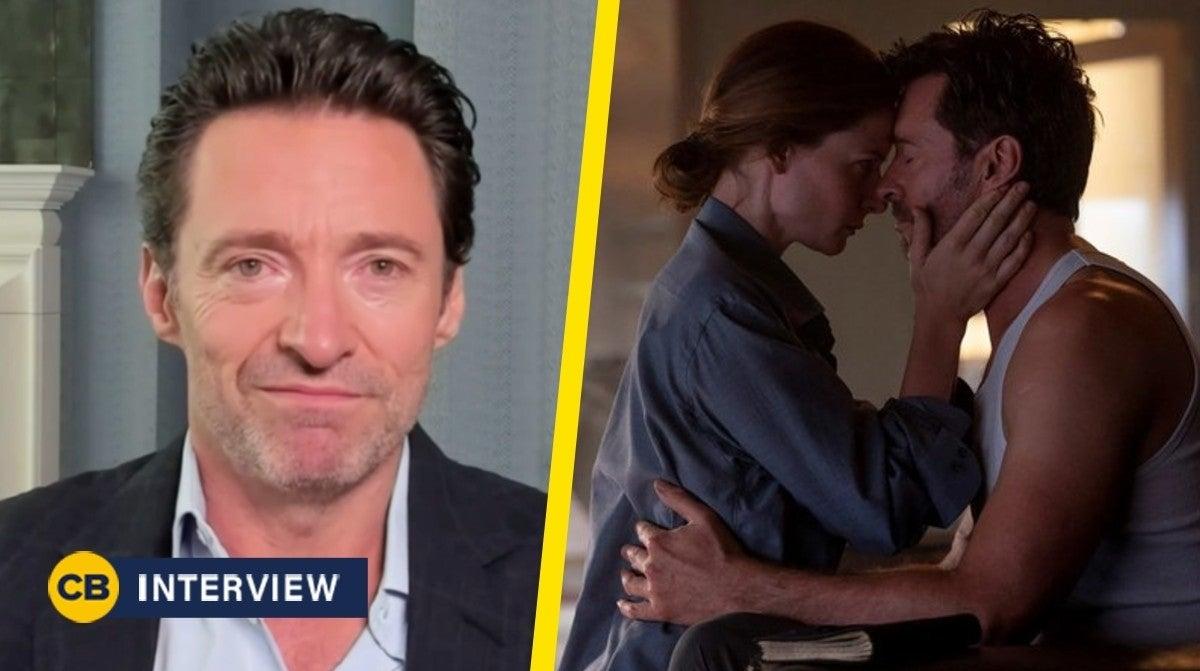 Hugh Jackman is best known for playing Wolverine in various X-Men films, and the star is about to return to his action roots in the new sci-fi/thriller, Reminiscence, which was written and directed by Westworld’s Lisa Joy. While the movie puts more emphasis on noir than action, Jackman does have some cool stuff to do in the film, including fighting underwater. ComicBook.com recently had the chance to chat with Jackman and he revealed what drew him to the project and what it was like filming his more intense scenes.

“I actually rang my agent 20 pages in saying, ‘I know this is not a very cool, like a poker move to make, but I’m totally doing this movie.’ I’d heard about, I’d seen some pictures. She’d told me through the world of the film, but not the whole story. And I thought the movie in the first 10, 15 pages was, I’d say it’s a genre film. I understand. I’m playing like a Sam Spade, Bogart-type character. Here we go. And then I’m like, ‘Oh, hang on. Oh, oh, that’s cool. Oh no, it’s Sci-Fi. Oh, it’s a romance. No, it’s a thriller.’ And it kept going all over the place. And it’s just so unique and different. And I love that for audiences. And for me, it was a screaming ‘Yes,’ an easy one,” Jackman shared.

“I have to say Lisa that there’s some really nice, long shots she liked to do. Sort of Old Boy-style, long shots of action down the corridor. That’s hard. That took a lot of choreography and a lot of work. And then all the underwater stuff, the stuff I had never done before. I didn’t think, I can’t think of ever doing it before. But we were, we spent a week on the water doing long takes of being in pianos and chandeliers. It was a very sort of surreal thing. And I really learned a lot from that,” he added.

During the chat, we asked about Jackman’s co-star, Rebecca Ferguson, who he also worked with on The Greatest Showman.

“It was Hollywood magic, actually, but I would love to do another 10 movies with her. Because she’s A), one of the most brilliant actors out there that I’ve worked with. But she’s wickedly funny, very cheeky, very naughty, and awesome to work with, in every sense of the word. So it was really, I didn’t get to actually work with her a lot. Greatest Showman I think we had maybe four scenes together or something like that. So they are not a lot. So it was really nice to dig in a little more.”

You can watch our full interview with Jackman at the top of the page.

Reminiscence is scheduled to be released in theatres and on HBO Max on August 20th.

Ruben Randall - October 18, 2022 0
Actress
Amanda Seales is one of the most revered voices of our generation, and while it may not be a scientific fact, Seales’s comedy tour...