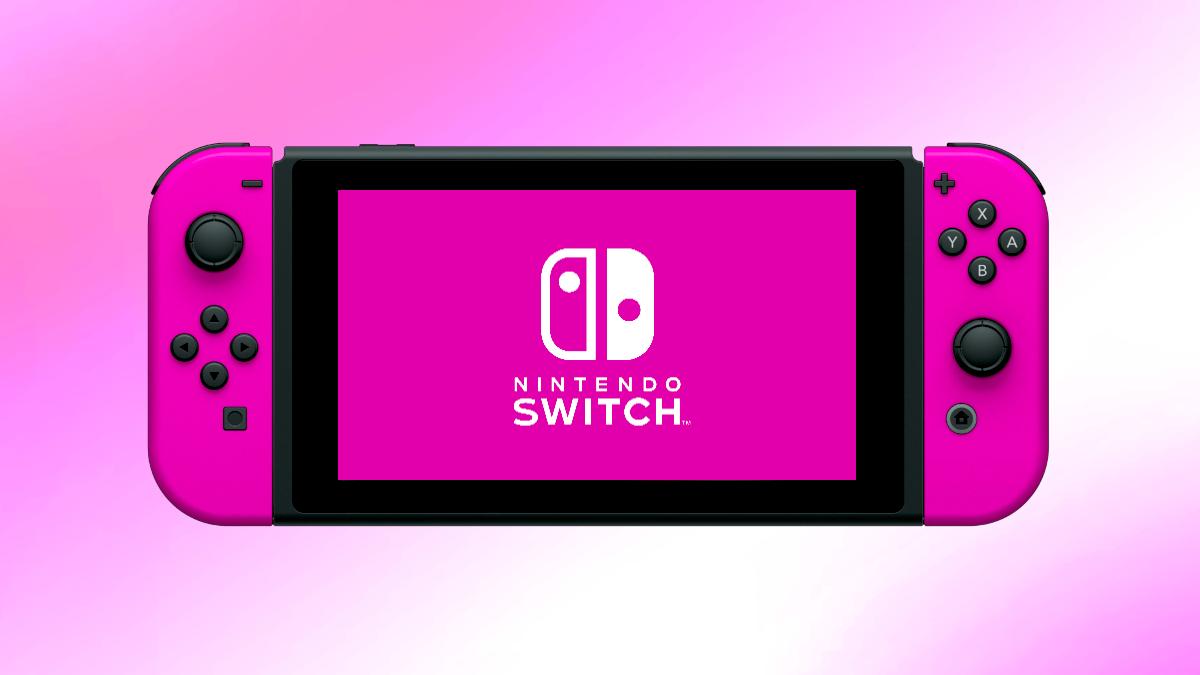 An absolutely massive Nintendo Switch, Nintendo Switch Lite, and Nintendo Switch OLED game have potentially leaked before Nintendo could officially reveal it. What makes the leak even wilder is that it actually surfaced online back in 2019 via the most dubious source a video game leak can have: an anonymous 4chan poster. At the time, nobody paid attention to the leak given the source, but it seems to be slowly coming true. And not only did this anonymous user leak Super Mario Odyssey 2 back in 2019, but leaked some details about the Switch exclusive. Meanwhile, the leak may also confirm that the game is far closer to releasing than many may think.

Two years ago, someone took to 4chan to talk about the future of Mario and the future of Sonic the Hedgehog. At the time, the 4chan poster threw around the name “Sonic Frontiers” set in the Starfall Islands. This week, at The Game Awards, Sonic Frontiers was revealed and it’s set in Starfall Islands. Is this just a lucky guess? It’s possible, but it has many reexamining the post, which would provide our first details on a Super Mario Odyssey sequel if true.

According to the original post, Super Mario Odyssey 2 has Luigi, which makes sense. Beyond this, the 4chan user mentions the game having 20 different locations, and that’s it. It’s not much, but it’s more than nothing.

Below, you can check out the post for yourself and the evidence that suggests it’s worth paying attention to:

For refence, we know Frontiers was in surveys like this, as that’s how the name was first leaked. Based on what the leaker said, it may be the same survey.

This is from 2019. It has a concept for a Sonic online multi-player game, Sonic Frontiers, Mario Odyssey 2 and names for Frontiers they considered (with pics in that order).

It got a ton of details for Frontiers right and lines up perfectly with other leaks we know are right (but it came before them).

Near impossible to fake. However, apparently surveys like these may throw in fake concepts for games with only 1ish real concepts.

For now, take everything here with a grain of salt, because even if this leak is genuine, and it seems to be, it’s almost two years old. In other words, it’s outdated information that may no longer be accurate.

At the moment of publishing, Nintendo has not addressed any of this, and it won’t. It does not comment on rumors, reports, leak, or anything unofficial and speculative. However, if for some reason it uproots this pattern of not commenting, we will be sure to update the story accordingly. In the meantime, below you can find more recent Nintendo coverage:

As always, feel free to leave a comment or two letting us know what you think or, alternatively, hit me up on Twitter @Tyler_Fischer_ to talk all things gaming. What do you think of this old 4chan leak?

Gavin Newsom Net Worth 2022 – How Rich is the California Governor?