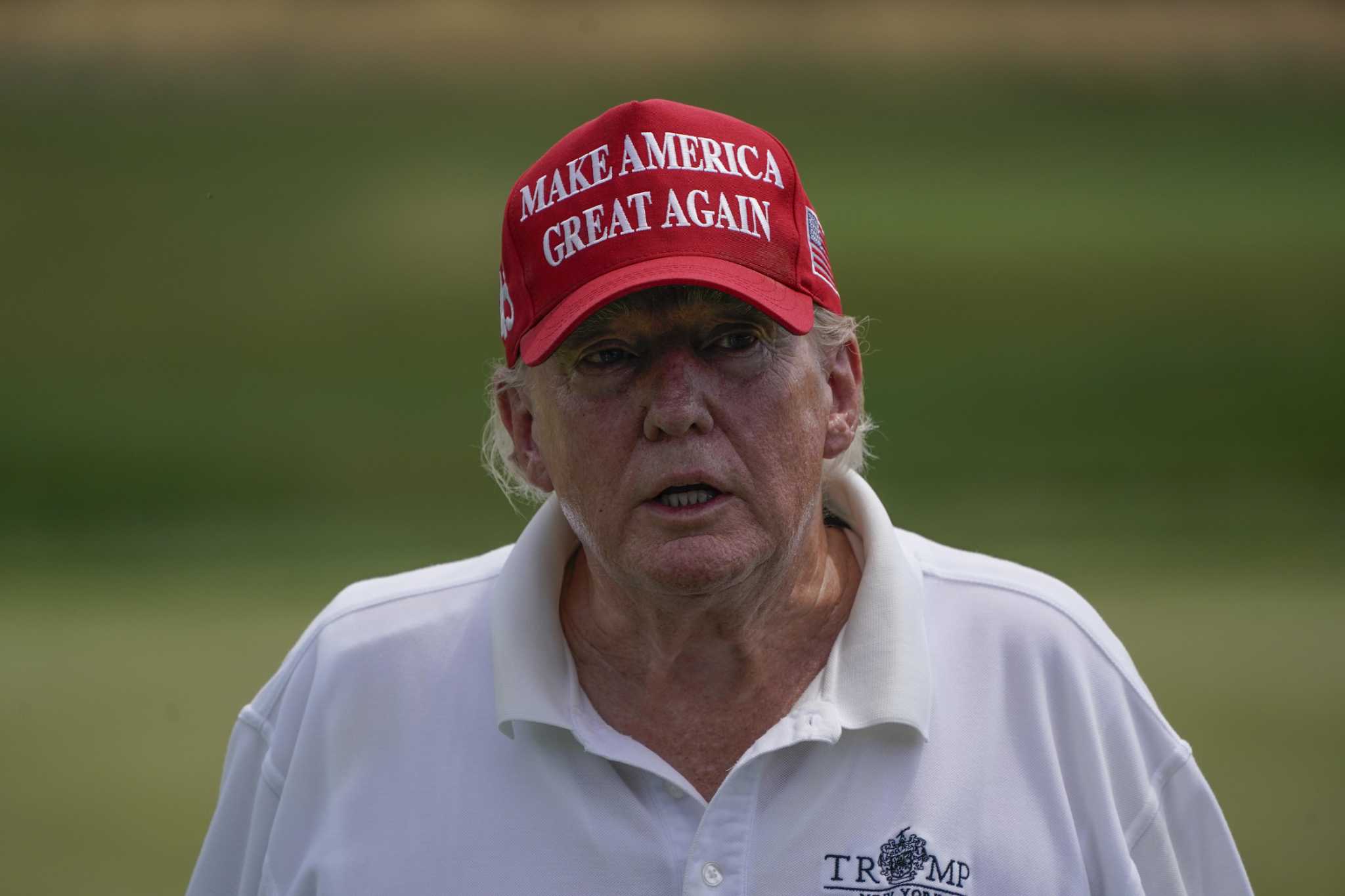 The whole idea of adding a “P.S.” after a missive is to express a thought you neglected to mention before signing off.

Yet when I read the Greenwich Patriots’ newsletters, I reflexively start at the end. They save their best stuff like it’s a red and white (no blue, that’s too woke) fireworks show after a Trump 4 Eva rally.

“P.S. No word yet on whether the town will have a National Flag Day celebration tomorrow, but there will be a Juneteenth celebration on June 17” (posted June 13).

“P.S. Did you happen to see the folks at Good Morning America congratulate Ketanji Brown Jackson on being the first black Supreme Court Justice? Another Babylon Bee ‘prophecy’ fulfilled.” (July 1)

Even in just a few closing comments, there’s nothing opaque about the Greenwich Patriots. And it’s not just the first selectman (I think they forgot he’s on Team Red) and the Greenwich High School PTA they oppose, but Greenwich Hospital (for vaccinating young kids with “the harmful, experimental jab”), and both the Greenwich Public Library and its counterpart at GHS (“the librarian offers a video of her LGBTQ book ‘shrine’ in her twitter feed with the hash tags #PrideMonth #SummerReading and #NewBooks”) and a middle school principal (“I was really surprised to hear how students at Eastern were pressured into dressing to ‘show their pride’ today … Those who don’t dress to show their support are concerned they may get bullied for not being inclusive”).

They also don’t exactly sound like boosters for the Gender Sexuality Alliance at Greenwich High School or anyone using “their/them” pronouns.

Pride Month seemed to be 30 days of hell for the Greenwich Patriots. At least they were able to spend part of it celebrating the Trump rally in Mendon, Ill., on June 25.

Even during the probe into Donald Trump’s role in one of the most shameful days in U.S. history, some of his acolytes remain as loyal as Lord Voldemort’s Death Eaters.

In “Harry Potter,” the wizards and witches were either with Voldemort or against him. But there are more than two factions in Greenwich politics: The left, the unaffiliated, the right, and this new direction. I wish William F. Buckley, longtime Stamford resident and founder of National Review, was still around to propound, as I suspect he would, “I didn’t fight for conservatives’ right to party for 50 years so this would happen.”

It’s not as though the Greenwich Patriots can be dismissed as a fringe group. Members played a role earlier this year in the formation of the new Greenwich Republican Town Committee (“with Patriots now in control,” they declared at the time). The RTC now boasts none other than Carl Higbie as captain of its social media squad. Higbie is the former U.S. Navy SEAL who served two tours in President Trump’s administration and hosts a show on Newsmax.

So the RTC is still Tweeting support for Trump’s policies and retweeting Donald Trump Jr. (since Papa Trump is banned from the platform): “In Greenwich, republicans fought to get masks off kids who have a statistically ZERO risk of COVID, fighting CRT and instituted accountability in our Ciriculum.” (June 28).

I don’t care about the curriculum typos (though it’s making my spellcheck curse taboo words at me). I do care about the normalization of conspiracy theories. No one can accuse the New Greenwich Republicans of hiding who they are. They don’t even seem to mind caustic posts suggesting they be renamed “Greenwich Trumplicans.”

Bold public comments make it easier to distinguish Greenwich Republicans, as though they are painted in different hues of scarlet. Town resident Leora Levy once objected to Trump the nominee as “vulgar, ill-mannered.” Now seeking the GOP nomination to run for U.S. Senate, she released a “pop quiz” Thursday designed to out her rival, Themis Klarides, for having a “liberal voting record” and not voting for Trump.

“She’s not one of us,” the Levy campaign claims of Klarides.

My guess is that Harry Fisher is one of them. Fisher was appointed last month to Greenwich’s Board of Estimate and Taxation after Vice Chair Michael Basham resigned for health reasons. In recent days, Fisher’s Facebook posts promoted an Epoch Times documentary revealing “The other side of the story that the J6 Committee refuses to investigate and the driveby media does not want you to see.”

In case you missed it, Epoch Times pitches pro-Trump propaganda like Disney peddles that rodent who wears shoes without laces.

Once upon a time, Greenwich was a one-party town. It became a true two-party town in 2018 after the Democrats won a state senate seat for the first time in 88 years and the 150th District House seat it had not held since 1912

Just four years later, despite Ryan Fazio reclaiming the 36th district senate seat for the party in 2021, there are now the Democrats, the traditional Republicans and the Trumplicans.

P.S. I believe in a strong Republican party. But perpetually turning further right won’t form a circle. It will carve a drain.

Who Has a Higher Net Worth, Blac Chyna or Rob Kardashian Jr.?