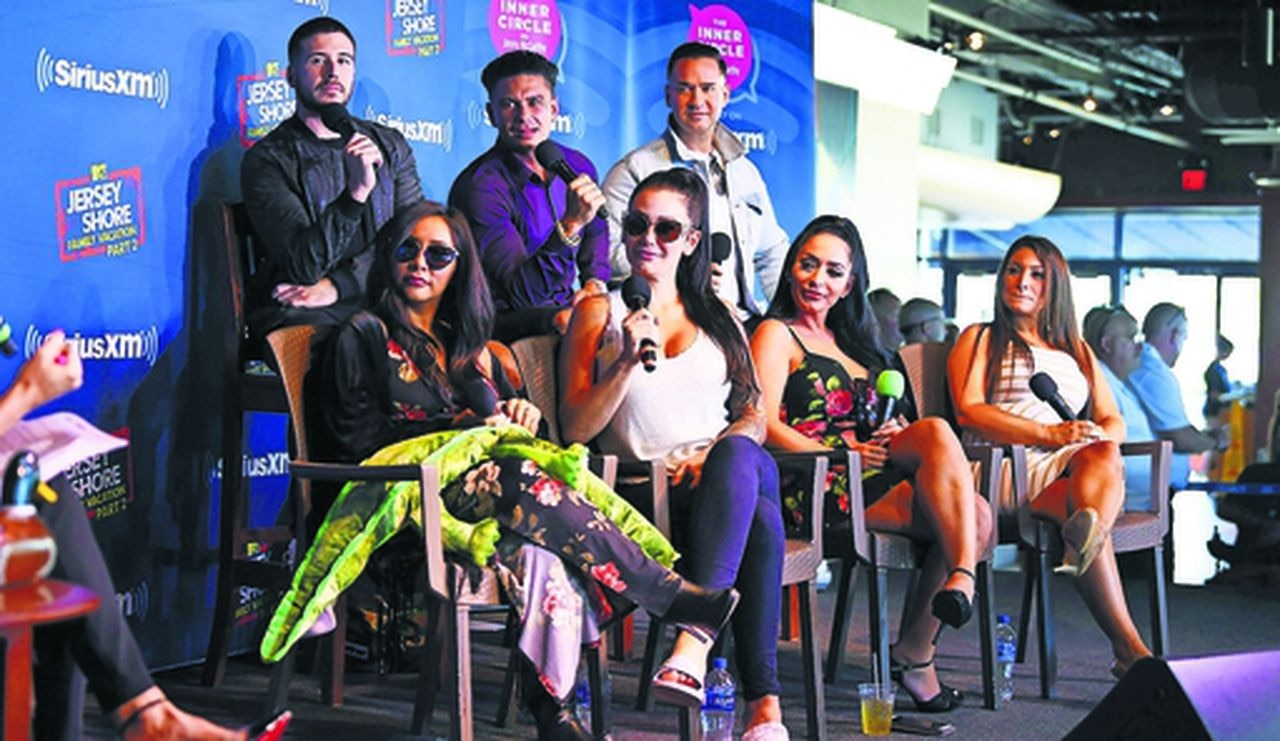 On Thursday, Sept. 1 at 8 p.m. ET, a new episode will premiere on MTV — the same channel that hosts the original “Jersey Shore” that premiered back in 2009.

The newest season will be available for streaming on Philo, which offers a free trial.

Viewers can also use other streaming platforms to watch the show like DIRECTV, and fuboTV. Both offer a free trial for new users interested in signing up for an account.

Cast members of the show include Nicole “Snooki” Polizzi, Paul “Pauly D” DelVecchio, Michael “The Situation” Sorrentino, Jenni “JWoww” Farley, Vinny Guadagnino, Deena Nicole Cortese and Angelina Pivarnick. The only member of the original cast of “Jersey Shore” who has not returned to the show is Sammi “Sweetheart” Giancola. Ronnie Ortiz-Magro hasn’t returned to the show since the premiere of the latest season, however he will make appearances or mentions here and there.

Here’s what viewers can expect during the new episode:

Where can I watch the new episode?

You can watch the new episode of “Jersey Shore: Family Vacation” when it airs on MTV, Thursday night at 8 p.m. ET. You can access the new episode on MTV.com by logging in with your cable provider.

How can I watch if I don’t have cable TV?

Streaming platforms are always available if you don’t have access to cable, like Philo, DIRECTV and fuboTV. All three streaming services offer a free 7-day trial for users who are interested in signing up.

Turning off the transponders and going dark is passé – This sanctioned Russian oligarch...

Ruben Randall - September 20, 2022 0
Money
Across its 22 seasons, The Voice has welcomed some of the biggest names in the music industry to help coach the season’s contestants to victory.Over...