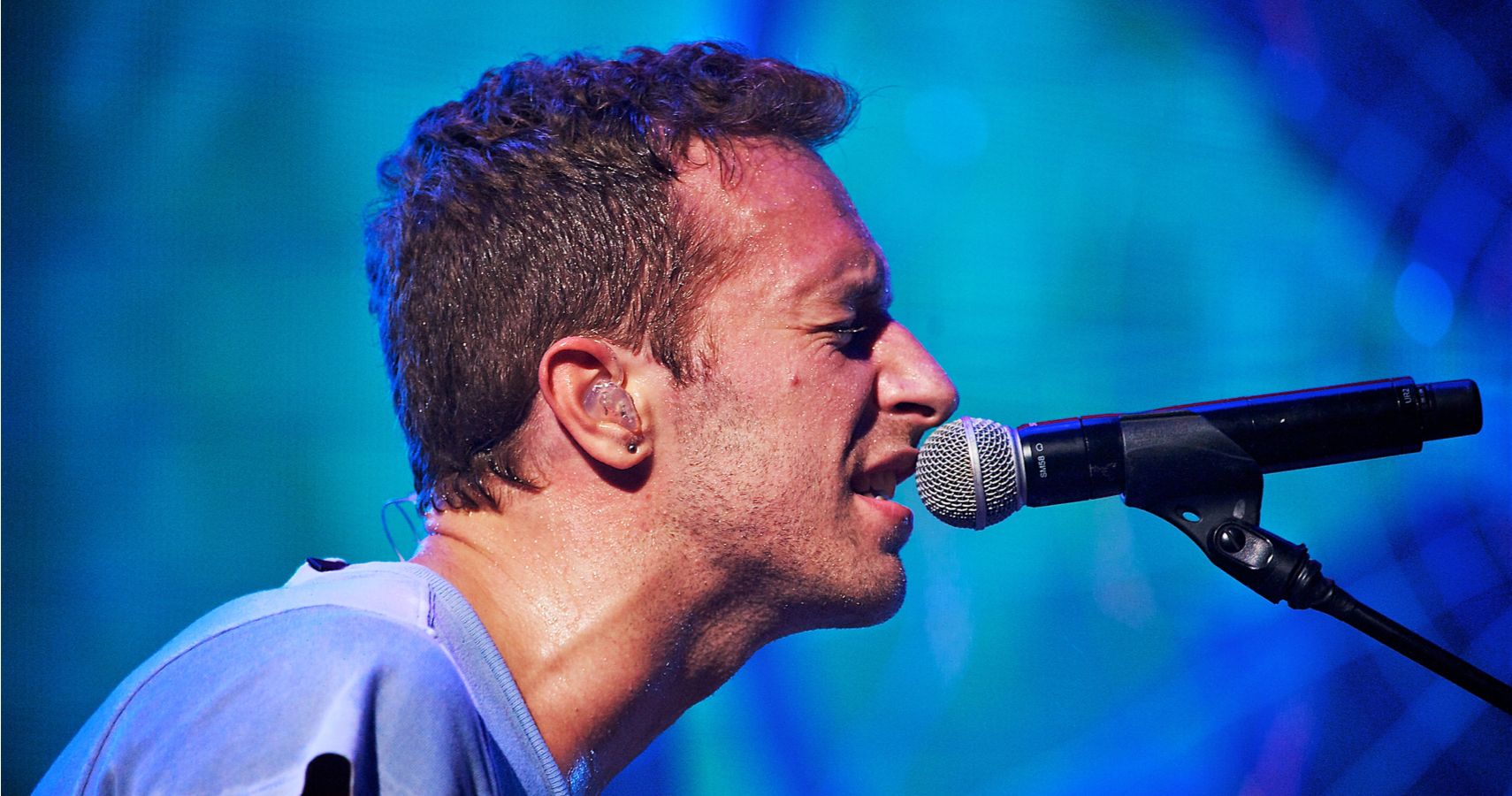 Four band members, Chris Martin, Johnny Buckland, Guy Berryman, and Will Champion, met in the dormitory of the University of London in the mid-1990s. While the band had originally named themselves Starfish, they were friends with a band who no longer wanted to use the name, so Starfish became Coldplay. With melody and emotion in their hearts, the band performed their first recording session in 1998 to create a demo CD to show record labels. Their recording session was such a success that the band decided to release 3 EPs during the time. In 1999, their EP Brothers and Sisters gained attention, and their focus on personal subjects of love, relationships, and pain resonated with the masses. After their album Parachutes which was released in 2000, there was no looking back.

As one of the best-selling bands globally, Coldplay has made over 100 million sales around the world. With nine studio albums released during their 20-year career, the band has a collective net worth of $475 million, as stated by The Richest. While sometimes Coldplay and Chris Martin seem anonymous, other band members rose to stardom with the band’s growing popularity.

First on the list is Johnny Buckland, the guitarist of the band who started playing the instrument at the age of seven. Even though he was passionate about becoming a guitarist, he studied Mathematics and Astronomy in college, where he met the band. Buckland has a net worth of $100 million. He uses the slide guitar, and he was influenced by the bands My Bloody Valentine and U2.

See also  From properties to income to cars to boyfriend, family and more

RELATED: 6 Artists Who Left Their Bands For Successful Solo Careers

The bassist of Coldplay, Guy Berryman, also joined the band while pursuing a degree in Science at the University of London. He plays the bass right-handed and has had a couple of side-gigs under his belt apart from the band. Berryman has a net worth of $100 million. Will Champion, the band’s drummer, is also worth $100 million. Champion also has an interest in playing the guitar. However, he focuses on his talent as a drummer. In 1999, Martin had fired Champion over some feud, but the band asked him to return as their guitarist. According to Screen Rant, he has also taken minor acting roles like doing a cameo in the hit HBO show Game Of Thrones as a side musician for the most-watched episode called The Rains of Castamere in the third season of the show.

Chris Martin And His Other Works

Along with doing promotional work for the band with Buckland, Chris Martin has done many solo projects that have increased his net worth to $135 million over the years. Martin has written music for artists such as The Chainsmokers, Dua Lipa, Kanye West, Nelly Furtado, Avicii, and Amelia. His collaborated songs have also reached top spots on the Billboard Charts.

Martin has a charismatic and humorous personality. He is not only a gifted singer and songwriter, but he is also a talented actor. As mentioned by The Things, he has made cameos and picked up minor roles in TV shows such as Ricky Gervais’ Extra, Modern Family, Curb Your Enthusiasm, Shaun Of The Dead, Brüno, and The Simpsons.

A Band That Splits Royalties Together, Stays Together

The royalty ride has differed for several bands over the years. While some bands give solo credit to artists who have written the songs for the band, they are the only ones who get rather than everyone. The Beatles saw John Lennon and Paul McCartney take songwriting credits while the other members ended up with credits for some of their songs. This ensured that Lennon and Sir McCartney kept earning royalties forever. U2, the band has split the royalties between the members. The band can cash payments for their music, while Bono made money for songwriting.

Coldplay took a different approach, and Chris Martin, as the bandleader, decided that all the members would get paid equal royalties for their work. Martin has been the front runner in writing the songs and receiving media attention. Still, he shares the royalties with all the members of his college university band, as noted by The Guardian. This gives an advantage to the band members who are gifted with anonymity yet receive large sums. While the band may gain success or not, Chris Martin is the sole person held responsible since he is the face of the British rock band.

The band released their ninth studio album called Music Of The Spheres in October 2021. With the pandemic restrictions easing, Coldplay is on a 10-country tour for 2021-22. Chris Martin and the band have also collaborated with the hit K-Pop Band BTS, and their single My Universe debuted at the No. 1 spot on the Billboard Hot 100 Chart.

READ NEXT: 8 Richest And Best-Selling Girl Bands Of All Time

Sources: The Richest, Screen Rant, The Things, The Guardian

Ruben Randall - May 17, 2022 0
Celebrity
Former President Donald Trump has announced he is writing a book titled The Crime of the Century based on his allegations of voter...