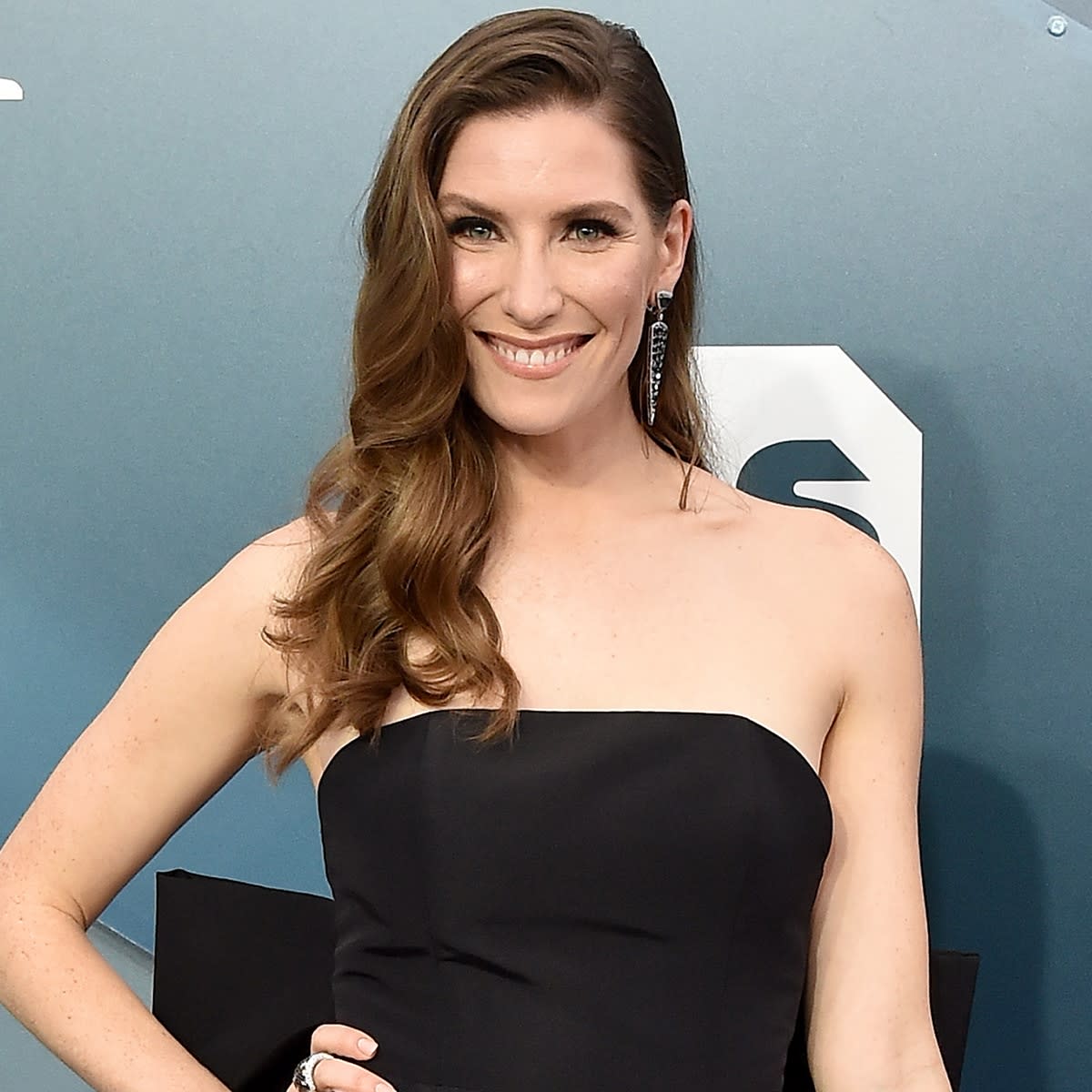 Schitt’s Creek star Sarah Levy welcomed her first child with her husband Graham Outerbridge, she announced July 5. “He decided to make an early entrance,” the actress, who played Twyla on her brother Dan Levy‘s hit show, captioned a shot of her little one’s feet, “but we are so glad sweet James Eugene Outerbridge is in the world.” As for his middle name? It’s simply the best nod to her dad Eugene Levy.

Back in May, Sarah announced her pregnancy with a photo of herself cradling her baby bump. As she captioned the Instagram, “We’ll take all the salt & vinegar chips and the hottest hot sauce you have, thx!”

The arrival of Sarah’s son comes nearly a year since she married Graham, an actor and producer known for his role in The Britishes. The couple tied the knot back in October 2021 at the Sunset Tower Hotel in West Hollywood, Calif.

Being as Schitt’s Creek is a family affair, we’d be all for an appearance from Sarah and James Eugene at Café Tropical in a future reboot of the show. Catherine O’Hara, who plays Moira Rose, recently opened up on whether she’d be open to returning for a movie spinoff. 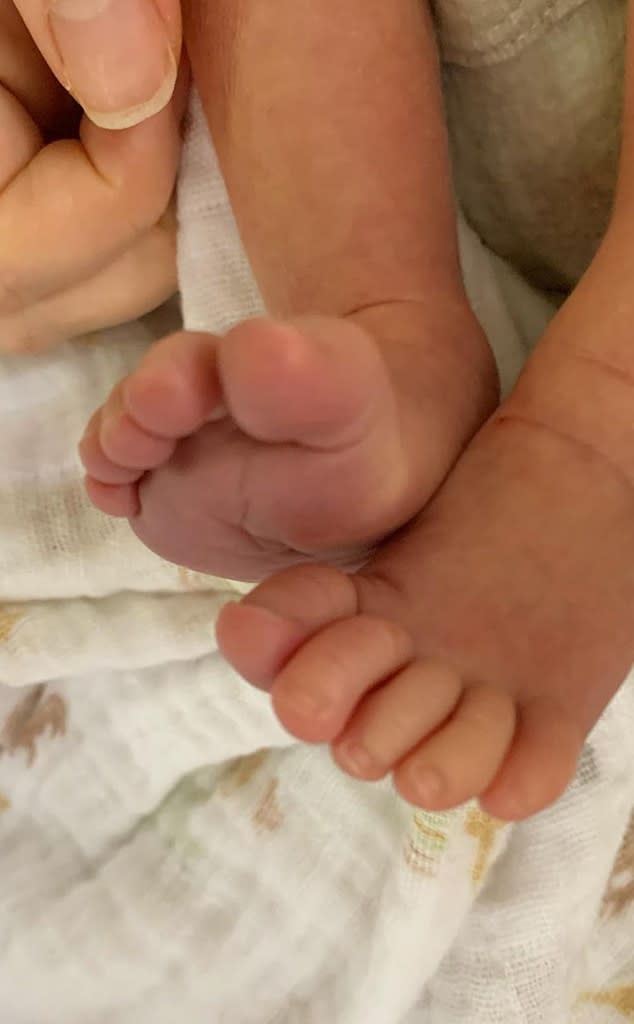 “I would love to do anything with [Dan and Eugene],” she told Entertainment Tonight Canada in May. “I know there’s been some talk, but Daniel always says it has to be the right idea and he’s right.”

She continued, “You don’t want to just take advantage of the fact that people want you to do it. We’ve had the loveliest, kindest audience and we don’t want to let them down. I hope we do do it some day!”

Ruben Randall - October 22, 2022 0
Money
Harrison Ford's net worth reflects his status as one of the most successful actors of all time. He's starred in multiple iconic franchises, such...

Rebecca Ferguson claims she was ‘fed pills before bed’ at height...