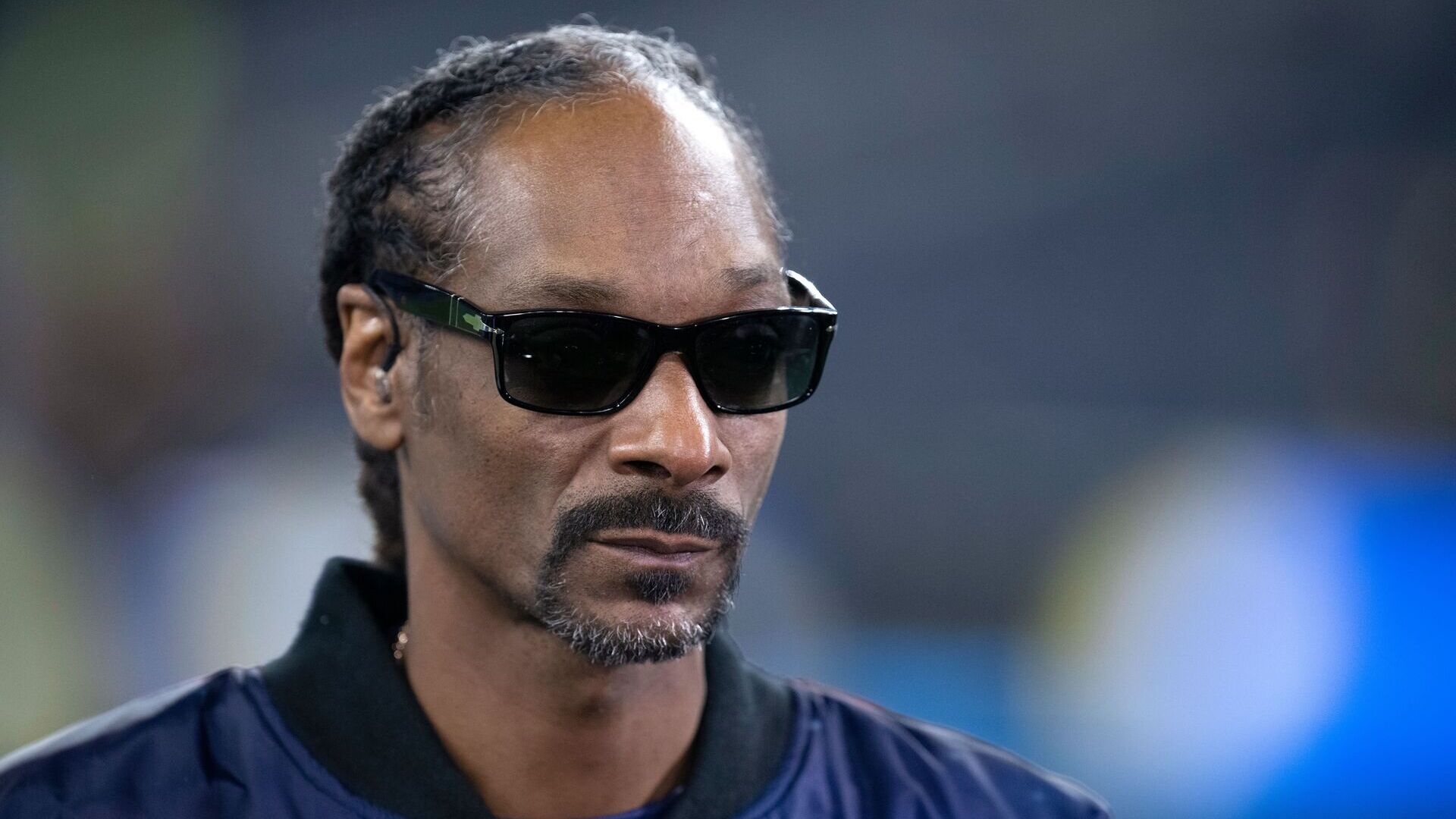 The human embodiment of 1990s West Coast gangster rap, Snoop Dogg’s swagger and over-the-top persona are as instantly recognizable as his music.

See: What is Fetty Wap’s Net Worth?
Find: How Much Is Awkwafina Worth?

Even as his album sales pale in comparison to his glory days in the ’90s, the larger-than-life rapper once known as Snoop Doggy Dogg remains relevant — and routinely pulls in eight figures per year thanks to his lucrative touring schedule, endorsement contracts and the sheer brand power of his image and personality.

Snoop Dogg has sold 35 million albums worldwide, over 23 million of which were purchased in the United States. Eleven Snoop Dogg songs have become top 10 hits.

Snoop stays relevant, in part, by maintaining a relentless touring schedule. He played 70 shows between June 2013 and June 2014 alone. In March 2017, he announced the launch of his Mt. Kushmore Wellness Retreat Tour, which featured acts like Lil Uzi Vert, Wiz Khalifa, Method Man, Redman and Cypress Hill. What was scheduled to be a two-day Snoop Dogg concert festival quickly ballooned into a 16-city tour across North America, thanks in large part to Snoop’s ongoing status as one of hip-hop’s most prominent legal pot advocates.

Shortly before he released the aptly named “Reincarnated” album, the man the world had long known as “Snoop D-O Double G” had an epiphany that led to a rebranding of sorts. The rapper, born Calvin Cordozar Broadus, Jr. in Long Beach California, returned from a vacation to Jamaica as reggae artist “Snoop Lion.” Once a key figure in the violent and controversial Death Row records label and the deadly East Coast/West Coast rap wars of the 1990s, Snoop emerged from the island nation with a new philosophy on the power of positive music — and new dreadlocks to match.

See also  Inside the Shades of Green Resort

See: Beyoncé, Taylor Swift and 25 More of the Richest Women in Music
Find: How Rich is Justin Timberlake?

In recent years, Snoop Dogg has enjoyed such unconventional partnerships as a cooking collaboration with kitchen TV maven Martha Stewart on the VH1 show “Martha & Snoop’s Potluck Dinner Party,” as well as consumer ventures ranging from a cannabis company coined Leafs By Snoop and a liquor line known as Indoggo Gin. In December of 2021, he filed a federal trademark registration on the term “Snoop Doggs,” purported to be his own brand of frankfurters.

Andrew Lisa contributed to this story.

Jamie Lynn Ryan earned her BFA in Journalism from the C.W. Post campus of Long Island University. After serving as an editor and columnist for a Long Island-based community weekly for over 13 years, she transitioned to a career in the marketing field, working as an account director, project manager, and content developer. In her free time, Jamie Lynn enjoys dabbling in landscape photography and features much of her work online at Snapshots & Silhouettes.

Thomas Middleditch plays ‘Who Wants to Be a Millionaire’ | How to watch, live...

Ruben Randall - April 28, 2022 0
Money
Damon Thomas and Kim Kardashian’s relationship ended soon after they got together. Since then, he has been able to make a successful...