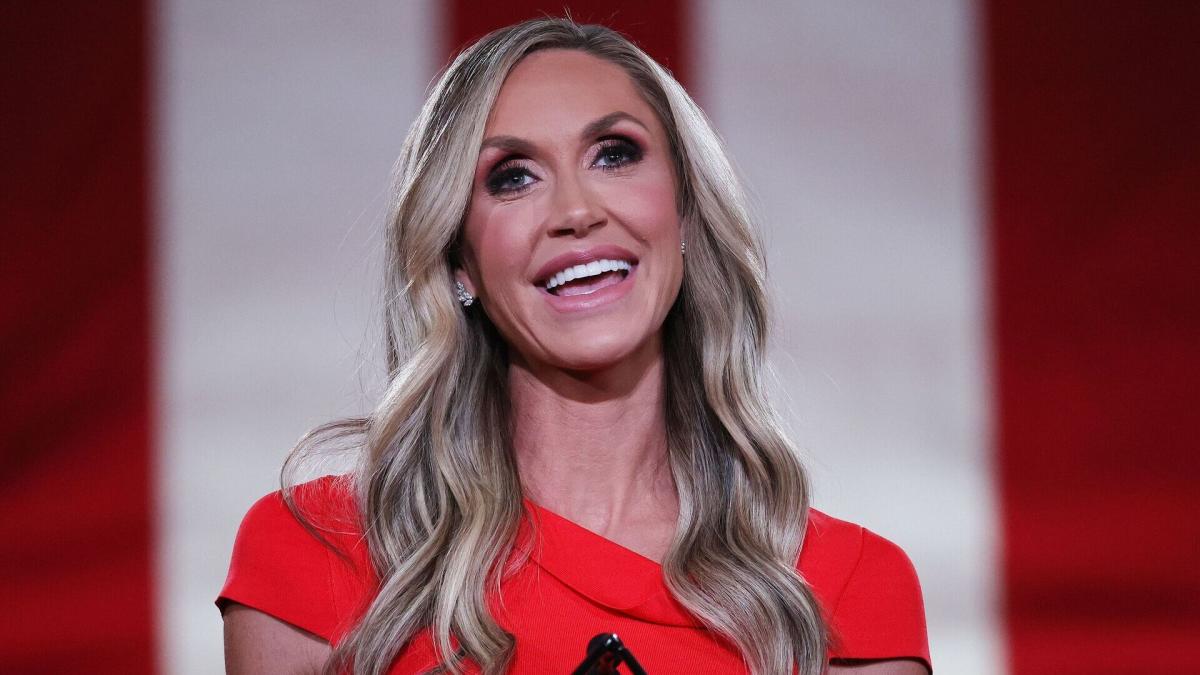 Lara Trump, 40, is best known for being the wife of Eric Trump and daughter-in-law of former President Donald J. Trump.  However, she has made a strong presence on her own in front of the camera. She has been a political commentator and contributor for Fox News since soon after her father-in-law left office.

Following years of appearances on shows like “Hannity,” “Tucker Carlson Tonight” and “The Ingraham Angle” as a Trump campaign senior advisor, the former producer and story coordinator of CBS’ “Inside Edition” finally cemented her place with Fox News.

In March 2021, Lara came became an on-air contributor. She has appeared on “Fox News Primetime” a number of times since then and serves as co-host of “The Big Saturday Show” and “The Big Sunday Show” in addition to contributing to a number of other programs, including “Fox and Friends” and “Fox Files.”

It’s unclear just how much Lara earns in her current role at Fox, but Fox News contributors usually earn anywhere from $61,655 to $67,195 annually, based on a report from one employee to Glassdoor. However, contributors’ pay is “largely subject to their personality and value they would generate,” revealed RedLasso, so it’s safe to assume she makes much more.

Trump’s net worth is an estimated $10 million, according to Celebrity Net Worth, which seems small compared to her husband’s $300 million net worth.

Lara figured prominently in Trump’s campaign for the 2016 election.

She was hired to produce and host Trump Productions’ “Real News Update” webcast in 2017. That same year, she was appointed as senior consultant for Brad Parscale, the senior adviser for data and digital operations for Trump’s 2020 presidential campaign, according to Celebrity Net Worth, and served as a campaign senior advisor. The campaign apparently paid her $180,000 a year through Parscale’s private company, Parscale Strategy, according to Business Insider.

Lara Lea Yunaska was born to Robert Yunaska and Linda Sykes in New Hanover, North Carolina on October 12, 1982, according to IMDb. She got her degree from North Carolina State University. She also trained at the French Culinary Institute in New York City. In addition to TV production work, she also worked as a chef and trainer.

Trump is active in promoting animal welfare, in addition to other charitable pursuits.

In 2014, she wed longtime boyfriend Eric Trump, the son of Donald Trump and his ex-wife, Ivana. They have two children together: Eric “Luke” Trump and Carolina Dorothy Trump.

Lara was featured in the 2020 documentary “The Trump I Know,” produced by Daryl Lefeve and Joe Knopp. Knopp’s initial introduction to Lara piqued his interest in producing the documentary centered around the famous family, according to Deadline.

Lara had some smaller roles in the media prior to engulfing herself in the Trump campaign. In 1994, she was on NBC’s “Extra with Billy Bush,” and in 2007, she appeared on Fox News’ “America’s Newsroom,” according to IMDb.

In March 2021, the contributor noted on “Fox and Friends” that she was still considering running for the North Carolina U.S. Senate seat in 2022. She later dismissed the idea, at least for the time being. “No for now, not no forever,” she said at the North Carolina GOP Convention on June 5, 2021, according to The Palm Beach Post.

Lara keeps herself busy — you can watch her on her video series and podcast, “The Right View with Lara Trump,” which airs new episodes every Thursday.

Michelle Tompkins contributed to the writing of this article.

This article originally appeared on GOBankingRates.com: How Rich Is Lara Trump?

Ruben Randall - December 7, 2022 0
Money
Friday evening the Cincinnati Reds officially handed out their 2022 team awards on stage at Redsfest. One player was missing, though. Team MVP and...