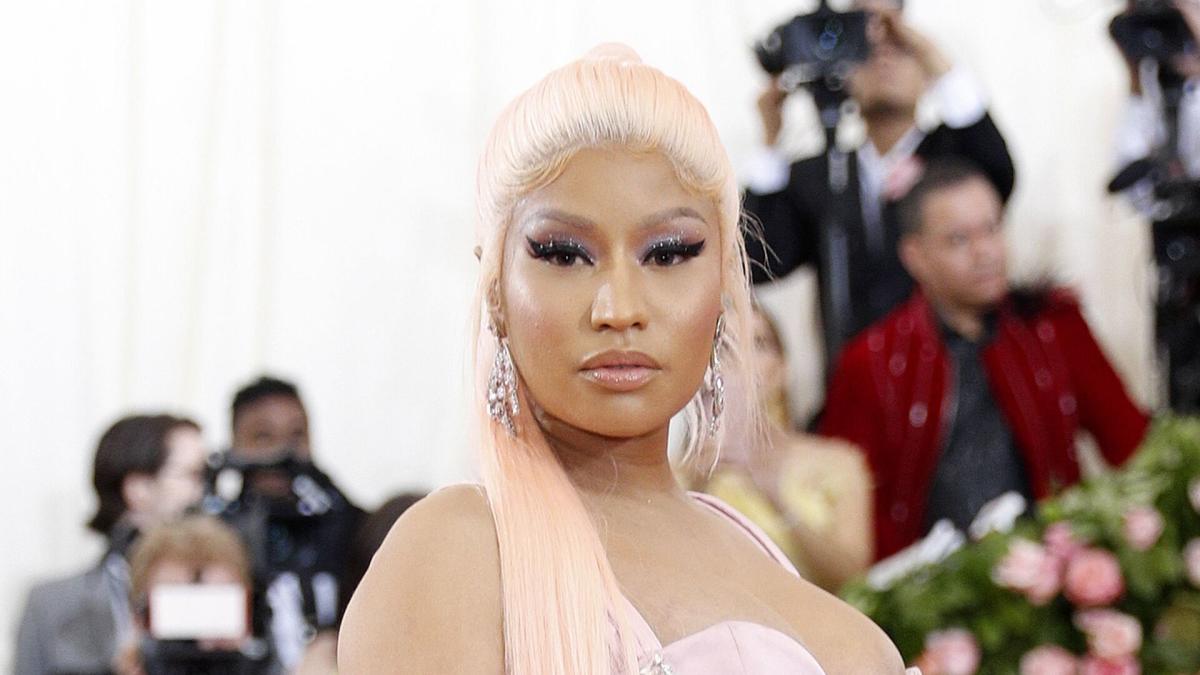 Three of the brightest stars in hip-hop music – LL Cool J, Nicki Minaj and Jack Harlow — will take the stage on Aug. 28 to host the 2022 edition of the MTV Video Music Awards. The event will be held at the Prudential Center in Newark, New Jersey.

Check Out: Top 10 Richest People in the World
Read Next: 5 Affordable Places To Retire Near the Beach

The trio will bring a different vibe than Dan Aykroyd and Bette Midler did when they hosted the first VMAs 38 years ago on Sept. 14, 1984. They’ll be joining an impressive list of hosts through the years, which includes Arsenio Hall (four times), Chris Rock (three times), Jamie Foxx, Jimmy Fallon, Katy Perry, Ben Stiller and Kevin Hart.

There’s some serious star power – and net worths – on the full list of former hosts. Just how rich are these six? 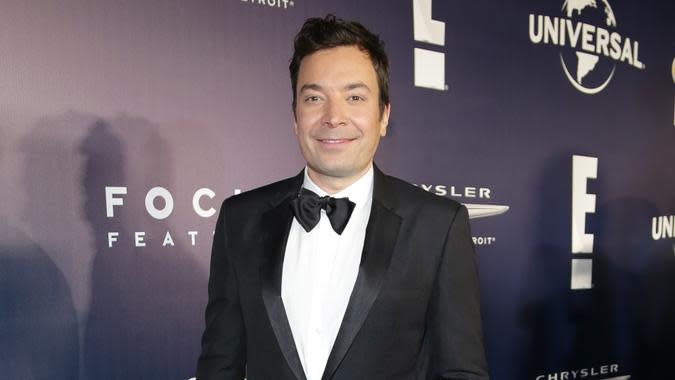 In 2017, Variety reported that Jimmy Fallon’s salary at “The Tonight Show” was $16 million a year, making him one of the highest-paid TV hosts in the country. In 2020, Deadline reported that NBC extended Fallon’s contract beyond 2021 when it was originally set to expire.

But Fallon was rich and famous long before he landed the best steady gig in late-night television. In 1998, he joined the cast of “Saturday Night Live,” where he remained until 2004, and he hosted the VMAs in 2002. That led to a career in the movies before Fallon returned to small screen superstardom.

Find out what Jimmy Fallon’s net worth is.

Take Our Poll: Do You Think You Will Be Able To Retire at Age 65? 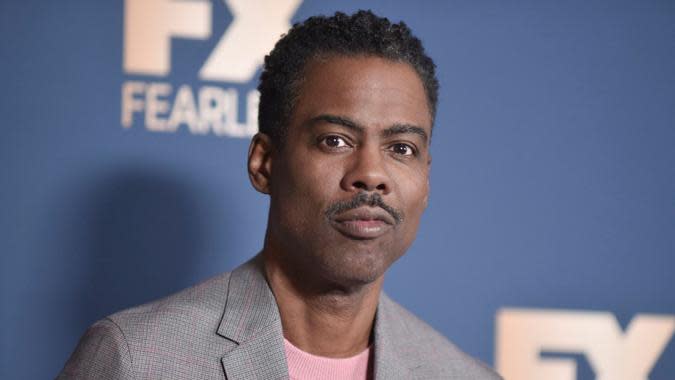 Although he has made his money in comedy, Chris Rock proved his mettle for dramatic leading roles with his portrayal of a crime boss in season 4 of “Fargo.” When he hosted the VMAs in 1999, Rock was at the top of his game, according to Rolling Stone, and his talent and experience commanding the spotlight while alone on stage shined through.

That year’s show is regarded as one of the best in VMA history and is cited for contrast any time a host nails it or bombs the evening. Rock also hosted in 1997 and 2003. He is almost universally lauded as the most skilled host in VMA history for his ability to walk the line between being critical and lighthearted and to command the stage without stealing the show. Currently, he’s on the road with the Chris Rock Ego Death World Tour 2022.

Check out what his net worth is. 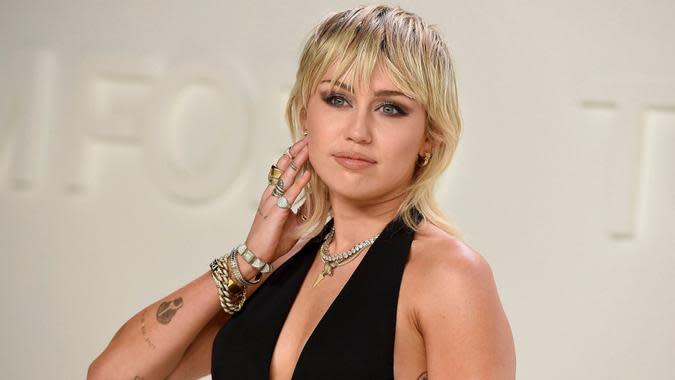 The daughter of country music legend Billy Ray Cyrus, Miley Cyrus was famous long before her name was synonymous with tattoos, twerking and tongues. The star of Disney’s “Hannah Montana,” Cyrus hosted the VMAs in 2015, but her controversial performance was widely panned.

The year before, she won a VMA herself for “Wrecking Ball” and was coming off a certified platinum album. That year, she earned a top-20 spot on the Forbes Celebrity 100 list — her first appearance on the list since her “Hannah Montana” days four years earlier — with annual earnings of $36 million. Her most recent release, “Attention: Miley Live,” came out in the spring.

See what her total net worth is now. 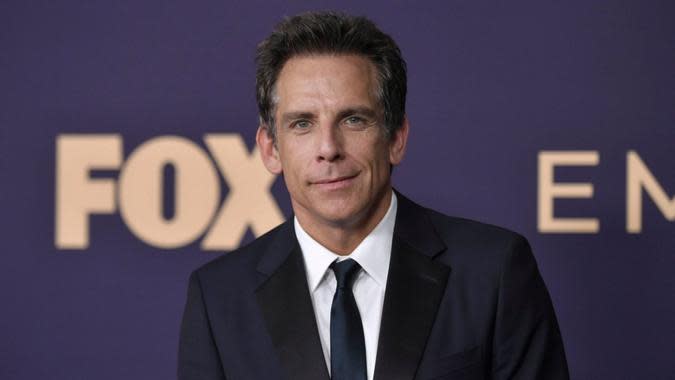 Ben Stiller was one of the biggest names in show business in the late ’90s, when “There’s Something About Mary” put him on the map as a bona fide comedic leading man. It makes sense, then, that Stiller hosted in 1998 — right between Rock’s first two performances in 1997 and 1999.

The son of Jerry Stiller and Anna Meara, Stiller was born into Hollywood royalty. His talent lived up to his legacy and he is now one of the industry’s most prolific professionals. Ben Stiller’s resume includes more than 130 acting credits, more than 50 credits as a producer, 21 as a director, 15 as a writer, 330-plus television appearances and a Primetime Emmy award. He most recently has worked as executive producer of two television series, “Severance” and “High Desert,” in conjunction with Apple Studios.

Find out where his net worth sits now. 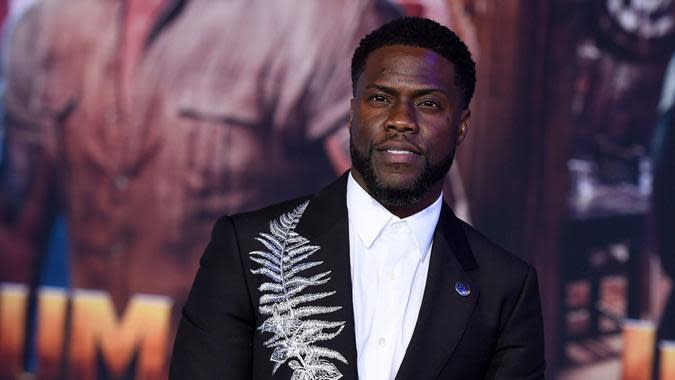 A giant of comedy and the movies, Kevin Hart is a do-it-all entertainer whose natural talents and legendary work ethic shined through in his well-received performance at the 2012 VMAs. Hart made $39 million in 2020, according to Forbes, making him one of the 100 top-earning celebrities. His income streams include giant movies like “Jumanji: Welcome to the Jungle” and its sequel — which combined for a $1.8 billion box-office haul — his stand-up comedy specials like “Kevin Hart: Irresponsible” on Netflix, and corporate partnerships with companies like Visa. He currently has a production deal with Netflix, giving him the starring role in a number of movie projects.

See also  City of Denver Jumps on the UBI Train

Check out his total net worth. 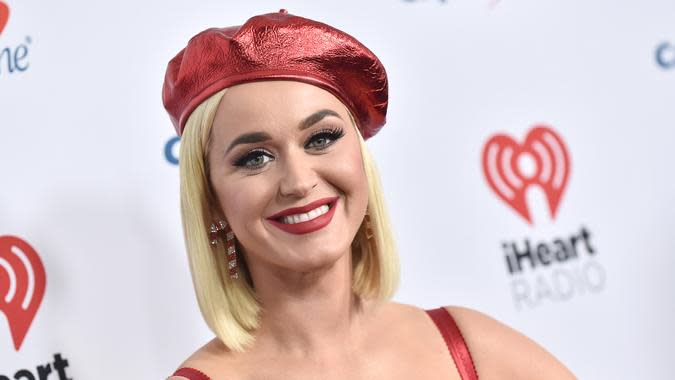 Perry doesn’t have many off years. Forbes reported that she earns $25 million a year for her current gig as a judge on “American Idol.” Screen Rant says she’s the highest-paid female judge in the show’s history. Before that, she earned most of her money touring. She currently is in residency at Resorts World Las Vegas through October. Perry hosted the VMAs in 2017.

See what her net worth is now.

Jami Farkas contributed to the reporting for this article.

This article originally appeared on GOBankingRates.com: How Rich Are These Past MTV VMA Hosts?

Ruben Randall - September 24, 2022 0
TV/Movies
Louise Fletcher, the imposing, steely-eyed actress who won an Academy Award for her role as the tyrannical Nurse Ratched in “One Flew Over the...

Dave Chappelle Net Worth: How the Comedian Built a $50 Million...