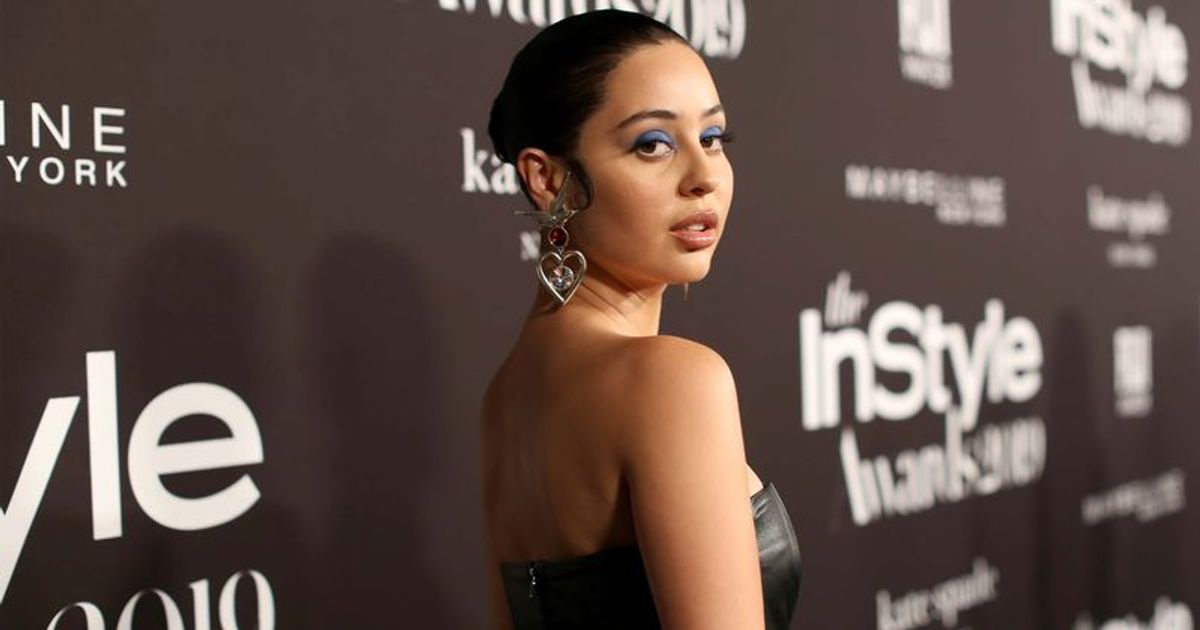 Alexa Demie’s age became a source of debate after a series of allegedly dated images of her with celebrities such as Azealia Banks, Khloe Kardashian and Kim Kardashian surfaced on social media. Alexa Demie is likely to be in her 30s in 2022. People believe she has misled the media about her true age, which was believed to be in the mid-20s. In the series ‘Euphoria’, Demie portrayed Maddy Perez, a 30-year-old woman in an abusive relationship. Many fans believe she is the same age as her character in the series.

People began to accuse her of lying to the public about her true age. Some criticized her, while others supported her. Memes began to be circulated on social media. With the debut of Season 2 of ‘Euphoria’, netizens have probed deeper into Demie’s true age. A Twitter thread says that she is 30. The thread featured a list of her classmates from her high school’s class of 2008.

Who is Alexa Demie? Here’s why Internet can’t stop asking for ‘Euphoria’ star’s real age: ‘Y’all must be lying!’

Furthermore, her birth information has been deleted from Wikipedia. Instead, it simply contains information on her birthplace. One Twitter user earlier noted that her age was marked as ‘dubious’ on Wikipedia. Some of her followers claim that it doesn’t matter how old she is since she is more beautiful than most young actresses in Hollywood. At the same time, the matter sparked the creation of memes by various internet users. Despite the rumors and suspicions, the actress has stayed quiet on the subject. She hasn’t replied to the memes or the online rumors.

Alexa demie age not being on Wikipedia got me so weak, you got the exact date Abraham Lincoln parents was born but not Alexa demie

Aside from all of these debates, the situation has highlighted one important issue: ageism in the industry.

Disclaimer : This is based on sources and we have been unable to verify this information independently.

What is Karen E Laine’s net worth? How the ‘Good Bones’ star went from...