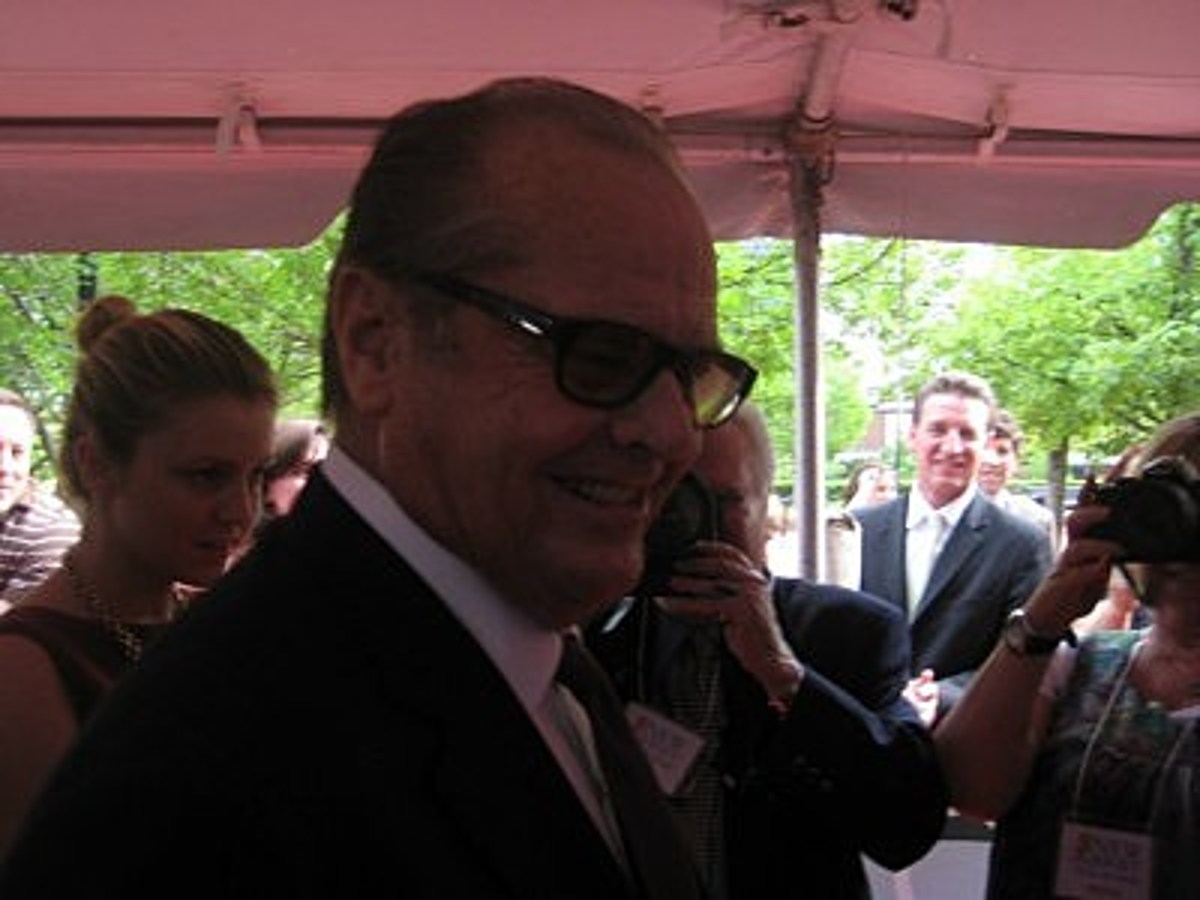 The topic of “best actor” is something that will always be debated and will never truly be decided upon. Add “all-time” to the title and the answers get even cloudier.

Now, add into the conversation the love and loyalty we have here in new Jersey for our amazing Garden State performer, and it gets even more passionate and interesting.

Let’s take a journey around the internet to see just where our favorite New Jersey actors land on various “all-time” list.

We found a Ranker list of the Top 100 Actors of All-Time, and we had to go pretty deep into the list to find a New Jersey performer. all the way down to # 35 to find the great Jack Nicholson.

On the same list, you’ll find Englewood born Ed Harris at #48. I think this great. For me, he is one of the most underrated actors of all-time.

Kevin Spacey, who was born in south Orange also made the list at #71, while the great Joe Pesci landed at #73.

Two more great New Jersey actors made the list. Michael Douglas is in at #82 , and Bruce Willis lands at #92.

If you think IMBD would be a very knowledgeable source, here’s how our beloved New Jersey stars did. Here’s a hint. You’ll most likely like this list much better.

They have Jack at #1. How great is that?

We have to drop down to #30 to find the next Garden State actor on the list, and it’s Kevin Spacey. Joe Pesci is at #55, Micheal Douglas holds #57, and Tom Cruise, who didn’t make the Ranker list, does show up in this one at #76.

See also  What Is Jacob Batalon's Net Worth?

All in all, I think New Jersey had some really good representation on these lists, and the fact that Jack Nicholson literally topped one of the lists, is definitely a point of pride for New Jersey movie lovers.

6 Of The Richest New Jersey Celebrities

You really have to check the new Jon Bon Jovi rest stop out (Cheesequake). It has music, photos, tributes, power quotes and celebrity holograms! Yes, holograms!

Ruben Randall - December 24, 2021 0
Money
MILEY Cyrus is one of America's biggest celebrities and has come a long way from her Hannah Montana days. Cyrus and SNL comedian Pete...