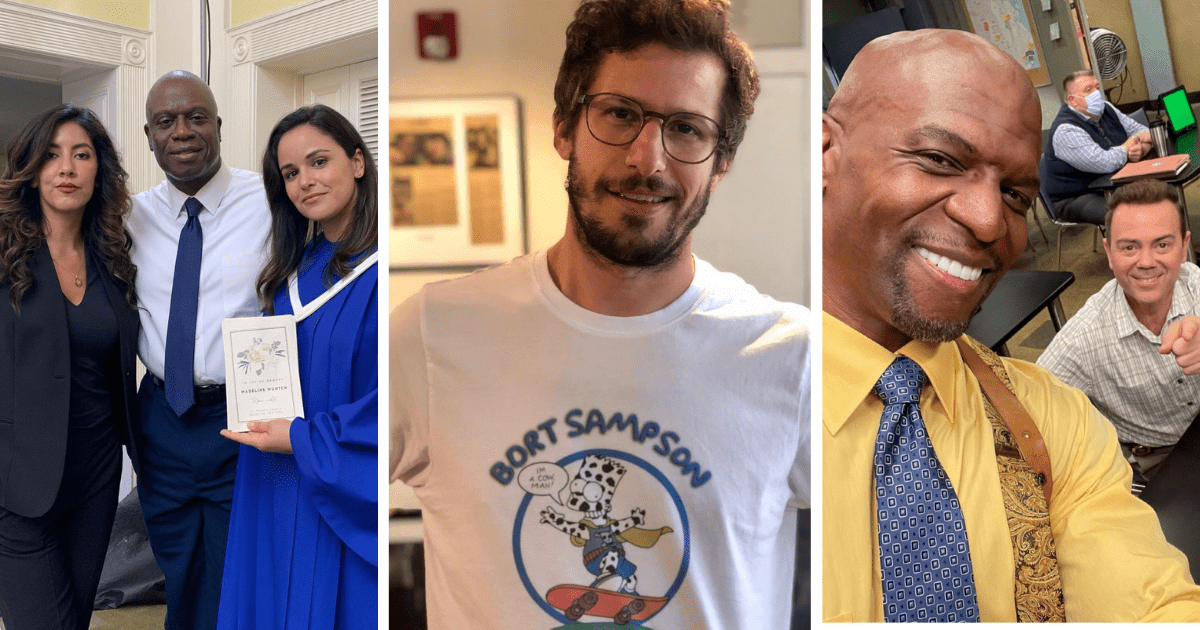 Brooklyn 99 is the best background noise TV ever. You don’t need to pay that much attention to follow along with the plot, so it serves as a very comforting, easy watch. Although the show has come to an end, its loveable stars have been making BANK. My overdraft is telling me I should have taken up acting instead of journalism.

Whilst the cast of Brooklyn 99 have insanely high reported net worths and are undeniably minted, you still can’t put price on perfection.

Here are the net worths of the Brooklyn 99 cast: 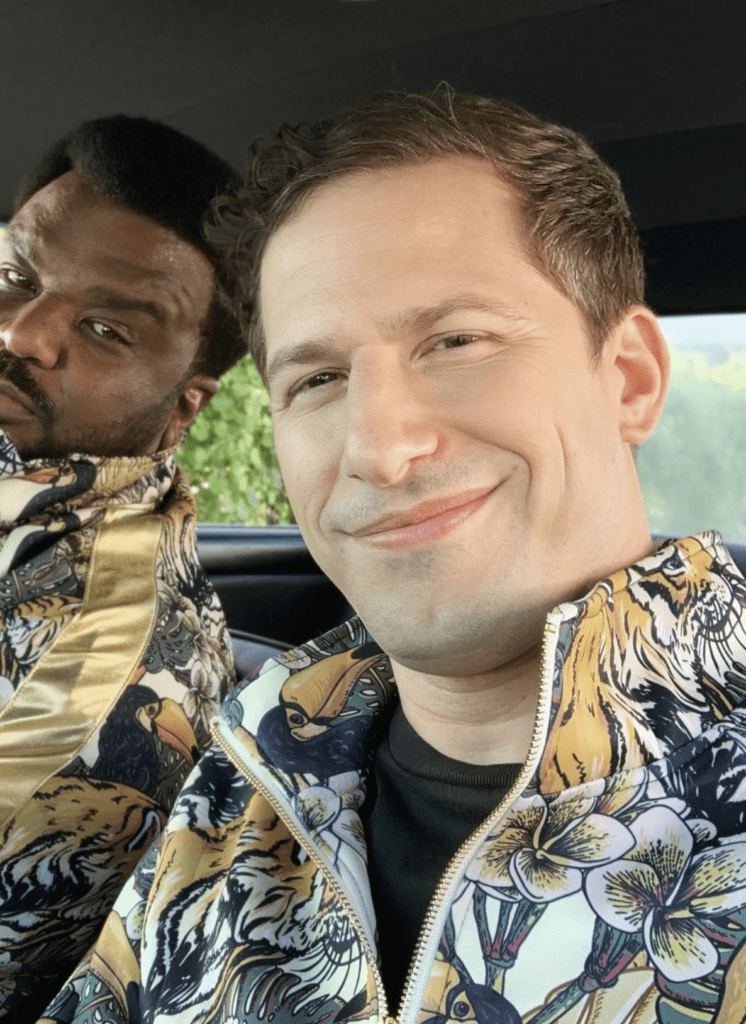 Andy Samberg played the main detective on the show, the annoying yet loveable Jake Peralta, which has racked his impressive reported net worth of $20 million. Samberg is the highest paid member of the Brooklyn 99 cast, and reportedly made $125,000 per episode of the show.

He has been in a few other TV shows and films, he was the voice actor of the one human in Hotel Transylvania, but his rise to fame came from the 99. 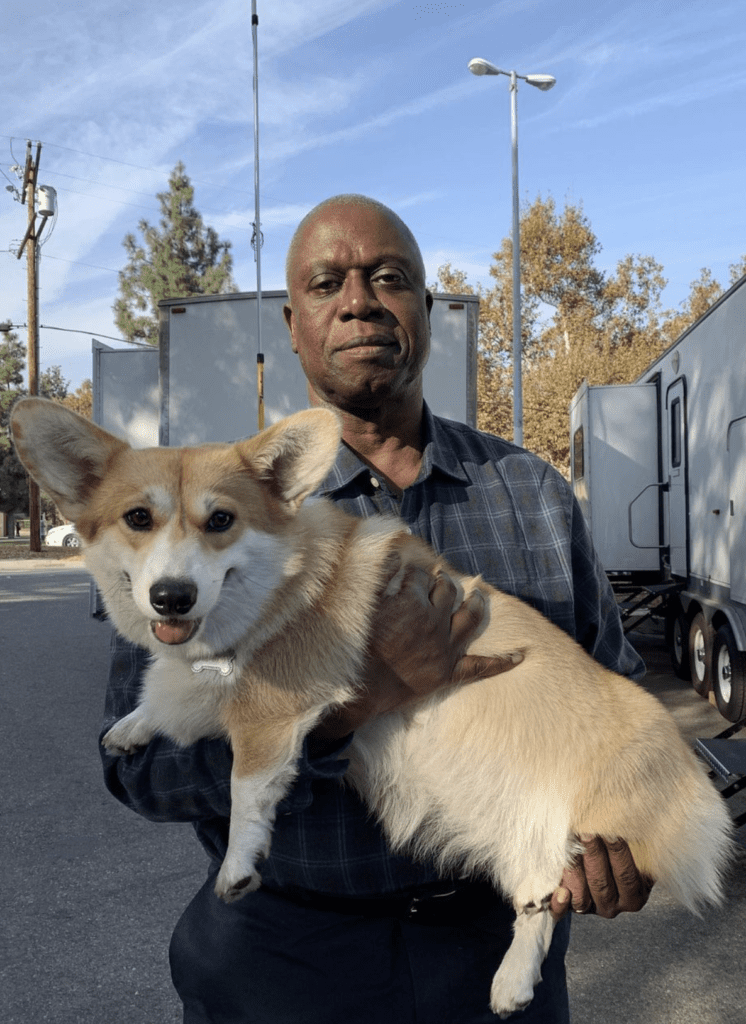 Andre Braugher portrayed the stern and socially awkward captain Raymond Holt. His role as the chief of the 99 has led him to accumulating an estimated net worth of $8 million. For each episode playing NYPD’s first black and gay captain, he reportedly made $100,000.

He hands-down wins best character development on the show, slowly becoming a fan favourite as the seasons progress. I wish I had someone who loved me as much as Captain Holt loves his corgi.

See also  How Did Fetty Wap Lose His Eye? 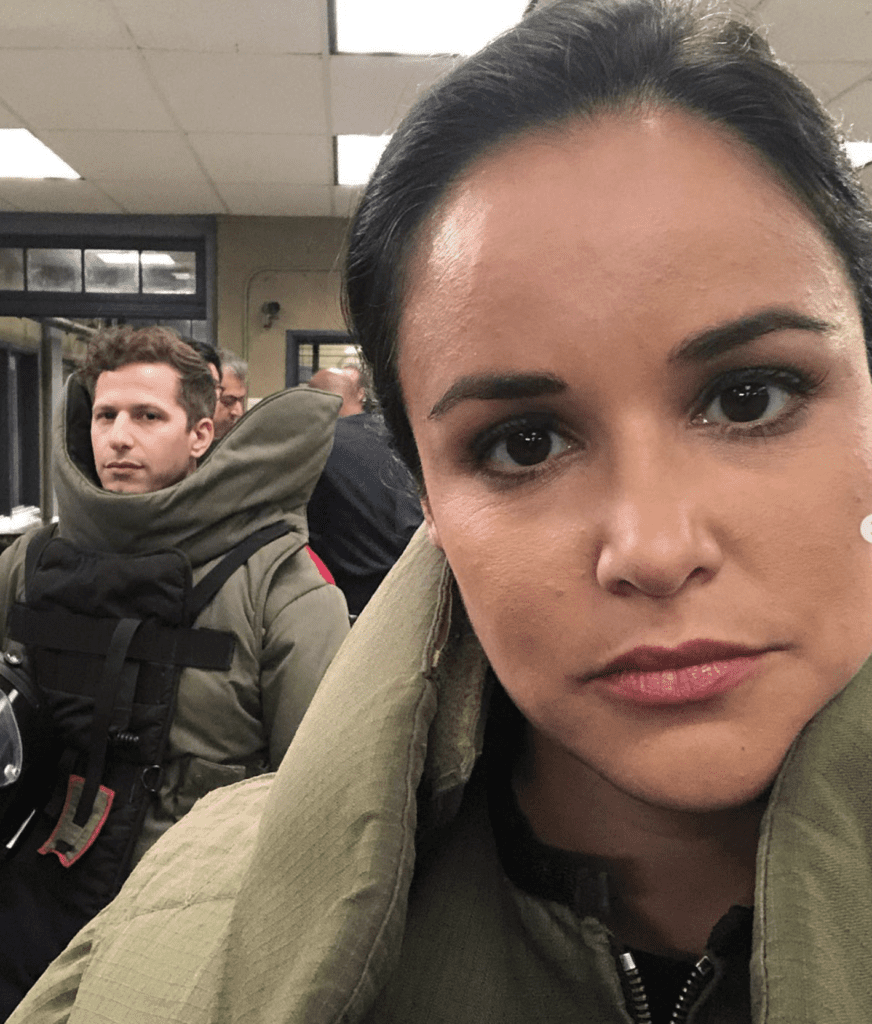 Melissa Fumero played the keen try-hard role and Jake’s love interest, Amy Santiago, leading to Fumero reportedly collecting a net worth of a whopping $2 million. A loyal friend, however she would probably trade you for a new folder. Oops x 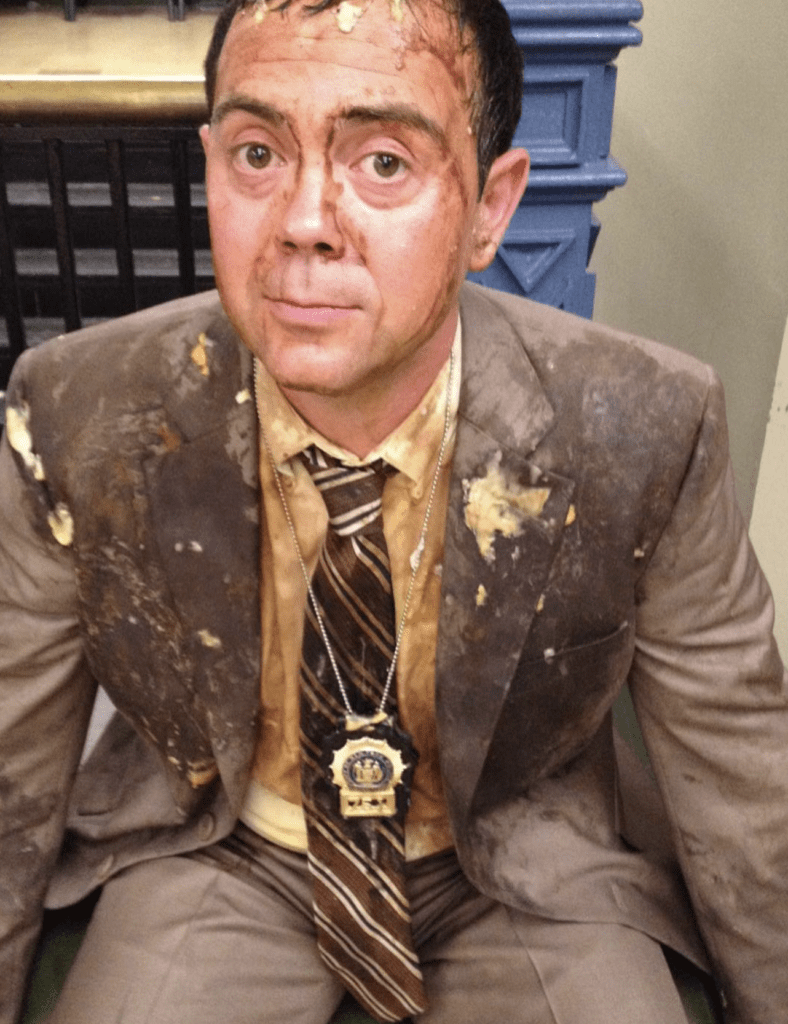 Charles Boyle was played by Joe Lo Truglio, Peralta’s partner and main advocate, who would get shot in the buttock for you. He was reportedly paid $80,000 per episode.

In my honest opinion, I find Boyle insufferable, but I appreciate his character, as does Lo Trugilo’s bank account, which is reportedly worth $5 million. 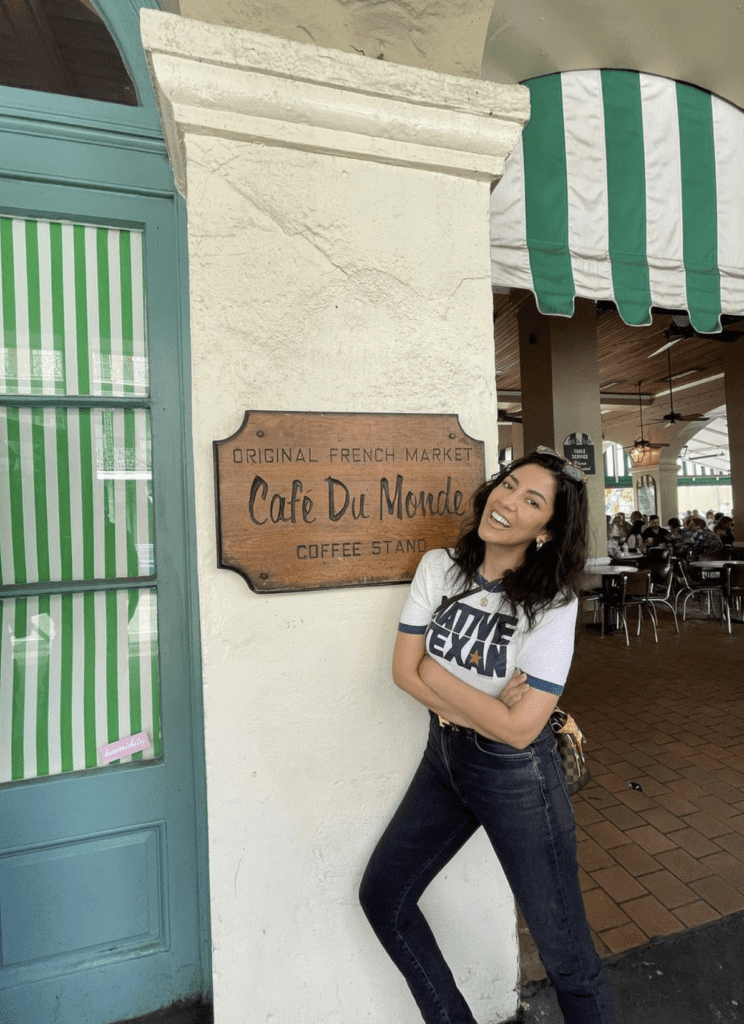 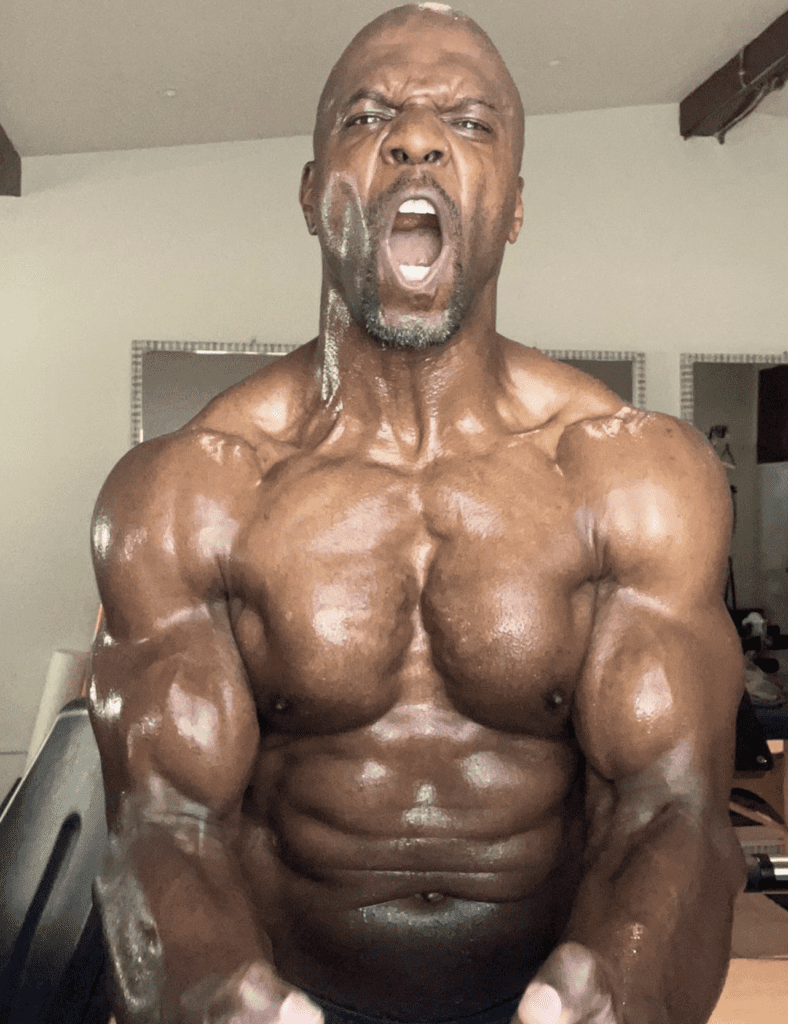 Who could forget Terry Crew’s iconic scene in White Chicks. I need you Terry. I miss you. Vanessa Carlton stan for life. His role as yoghurt-loving Terry has led to a reported net worth of $25 million. 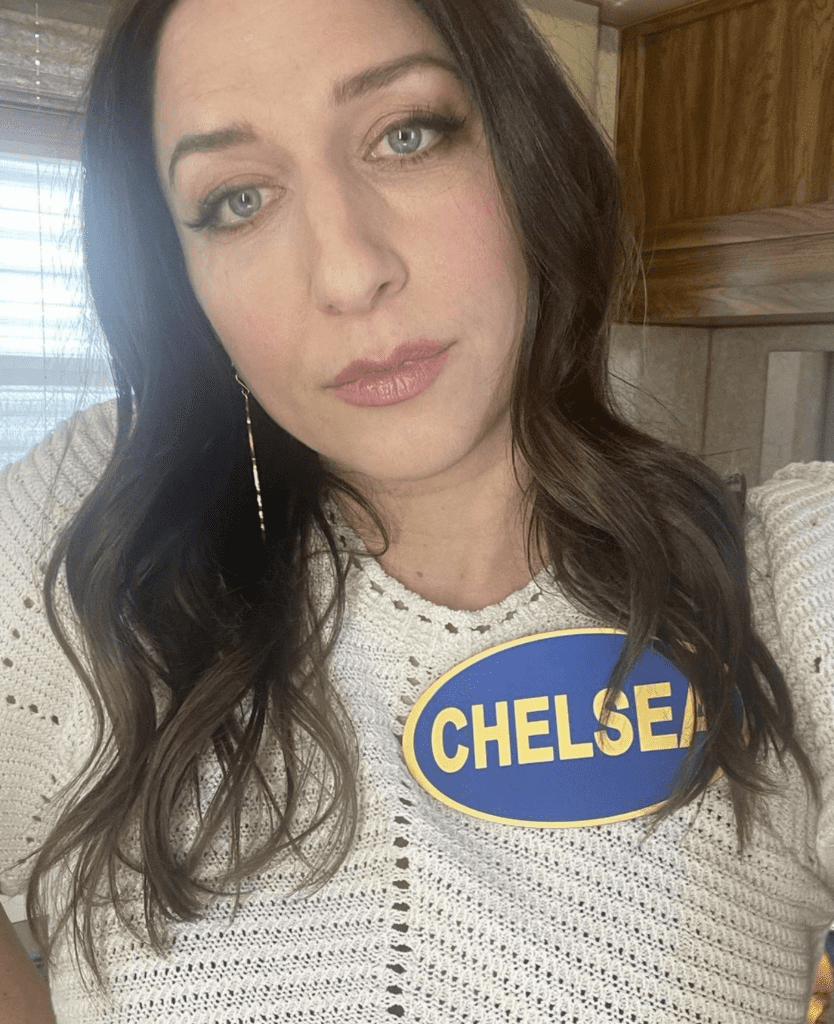 Chelsea Peretti, who played Gina Leneti on the show by far portrayed the best character. Fans were gutted when she quit the show. She has moved on to comedy and directing, reportedly garnering a net worth of $20 million. 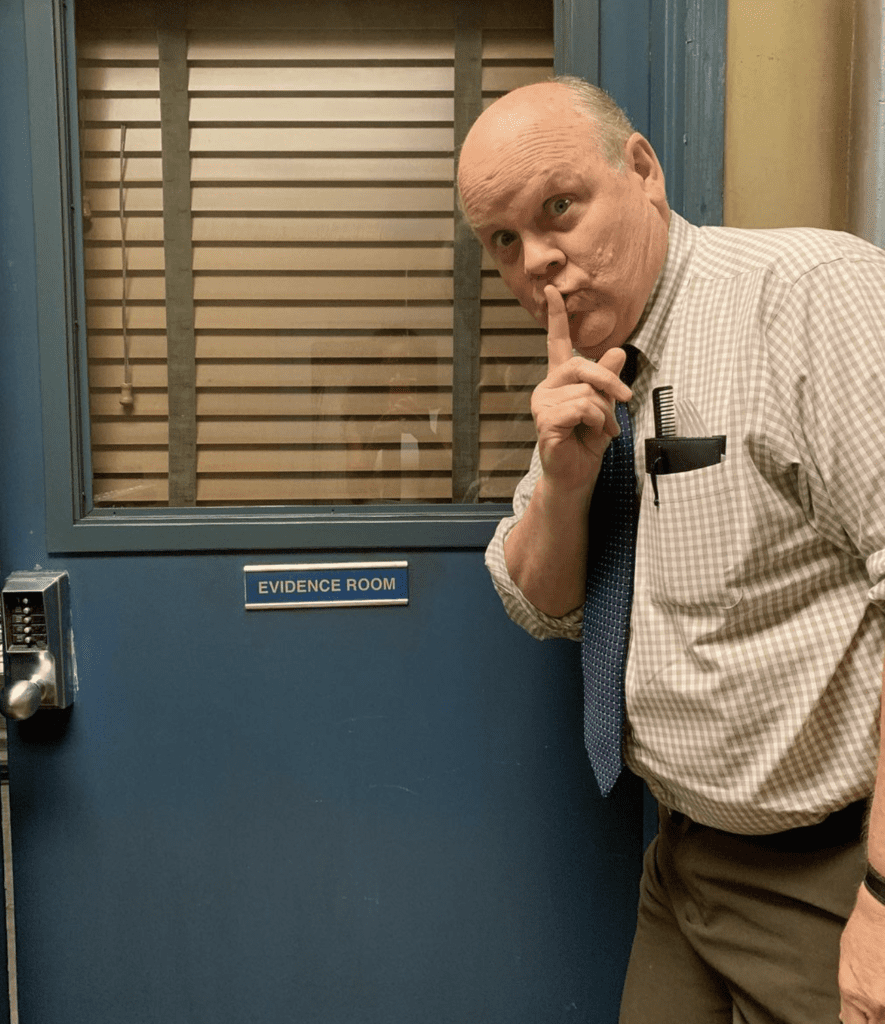 Hitchcock has a first name, and apparently it is Michael?? He looks like a Keith. Either way, Dirk is racking up a reported net worth of $3 million for portraying a role of a sweaty middle aged man who sits at his desk all day, that is not bad at all. Good for you Dirk x 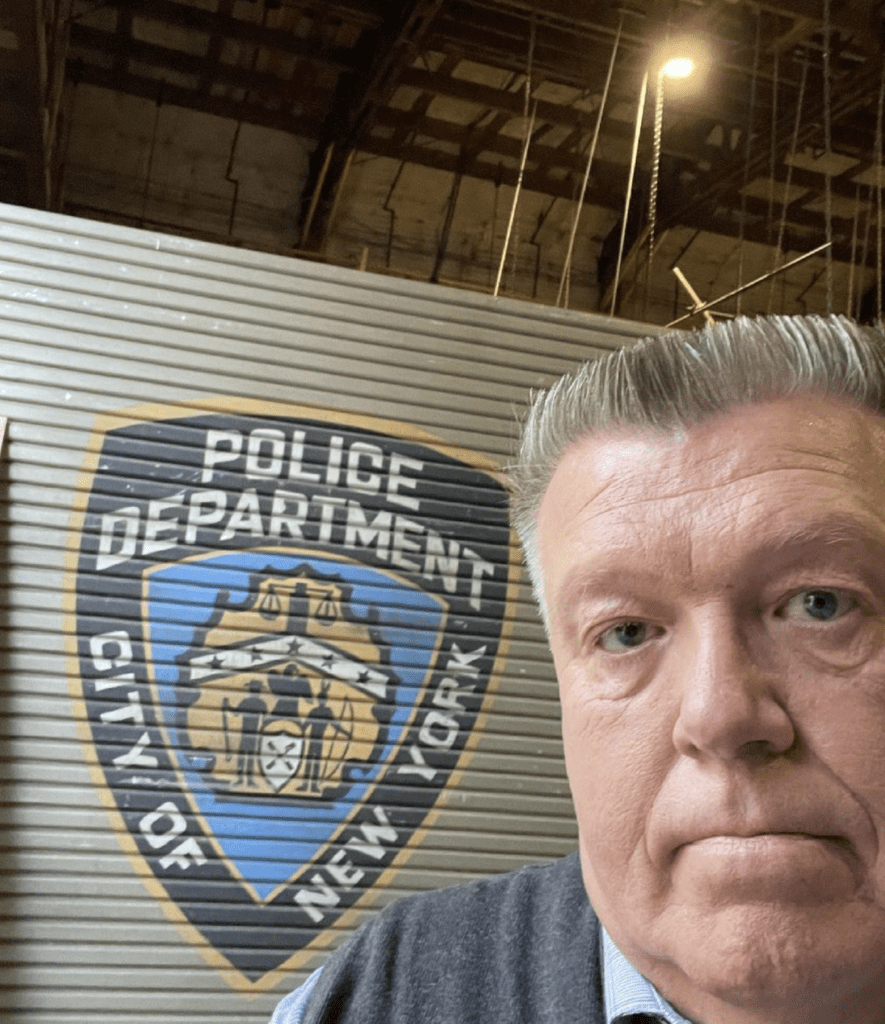 Joel Mckinnon-Miller played a very similar role to Dirk, also giving him an estimated net worth of $3million, and was reportedly paid just under $80,000 per episode. Hitchcock and Scully 4ever, the best office romance.

Related titles recommended by this author:

• QUIZ: Which male Brooklyn 99 character are you?

• If Brooklyn 99 characters went to a British uni, this is what they’d be like

‘Her calculation is off’: Sinema dares the left to take her out