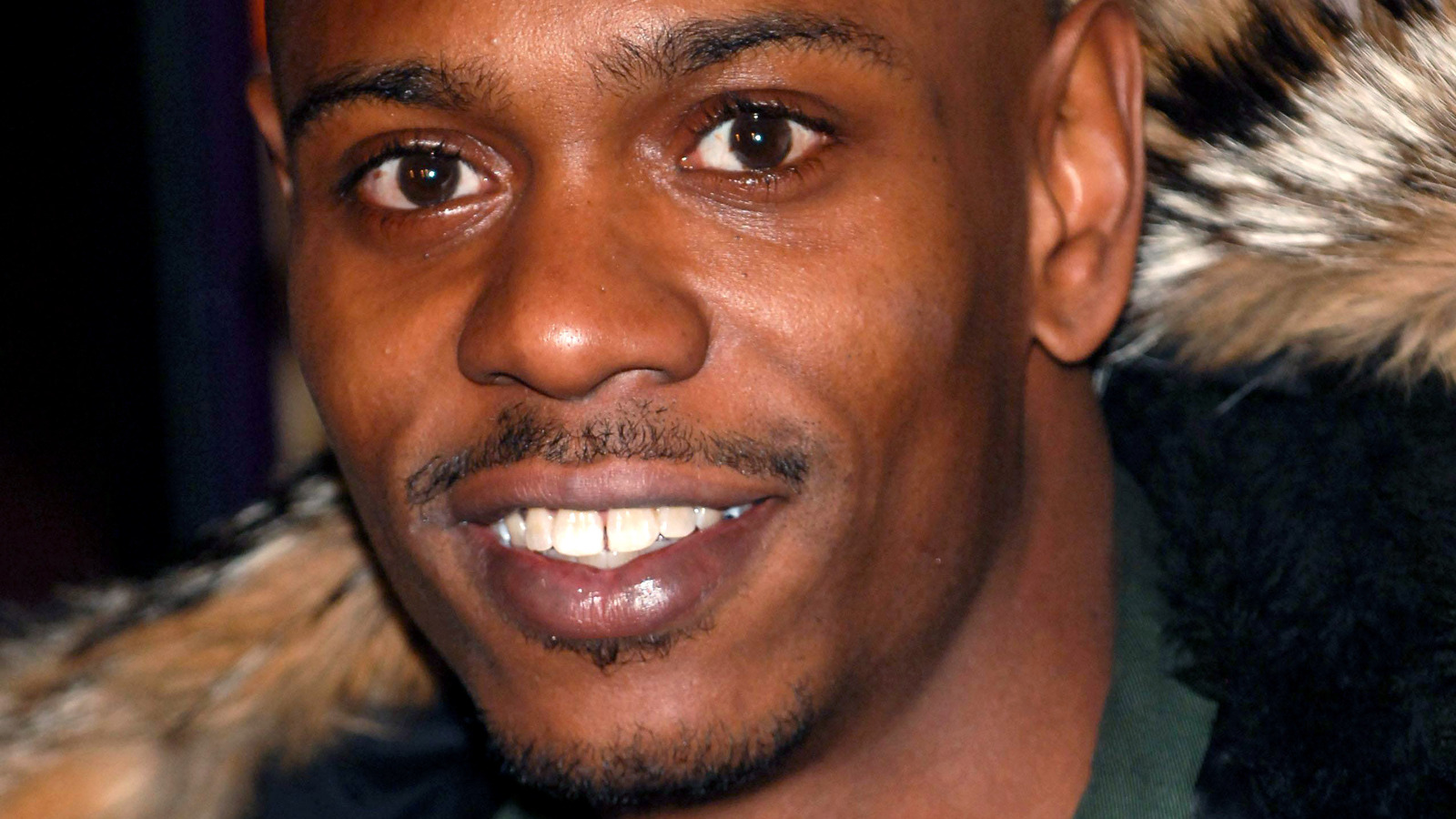 While Chappelle is one of the most recognized, and well-paid, comedians today, it hasn’t always been this way. After high school, the comedian moved from his hometown in Silver Spring, MD to New York City to chase his dreams of stardom, Celebrity Net Worth reported.

It wasn’t always easy in New York. While in the Big Apple, Chappelle performed a comedy set during amateur night at the renowned Apollo Theater. However, his set didn’t go as planned as the crowd booed him off the stage. While that experience was jarring, Chappelle told Inside the Actor’s Studio (via Genius) that it was one of the “best things” that happened to him. “That night was liberating because I failed so far beyond my wildest nightmares of failing,” he said. “That it was like, hey, they’re all booing, my friends are here watching, my mom, this is not that bad, and after that I was fearless.”

Ruben Randall - October 21, 2021 0
TV/Movies
(ABC4) – Some might describe a partnership with Doordash and Sesame Street as an unlikely pair, but their new fall collection couldn’t have come...

How Much Money Has Mariah Carey Earned From ‘All I Want...