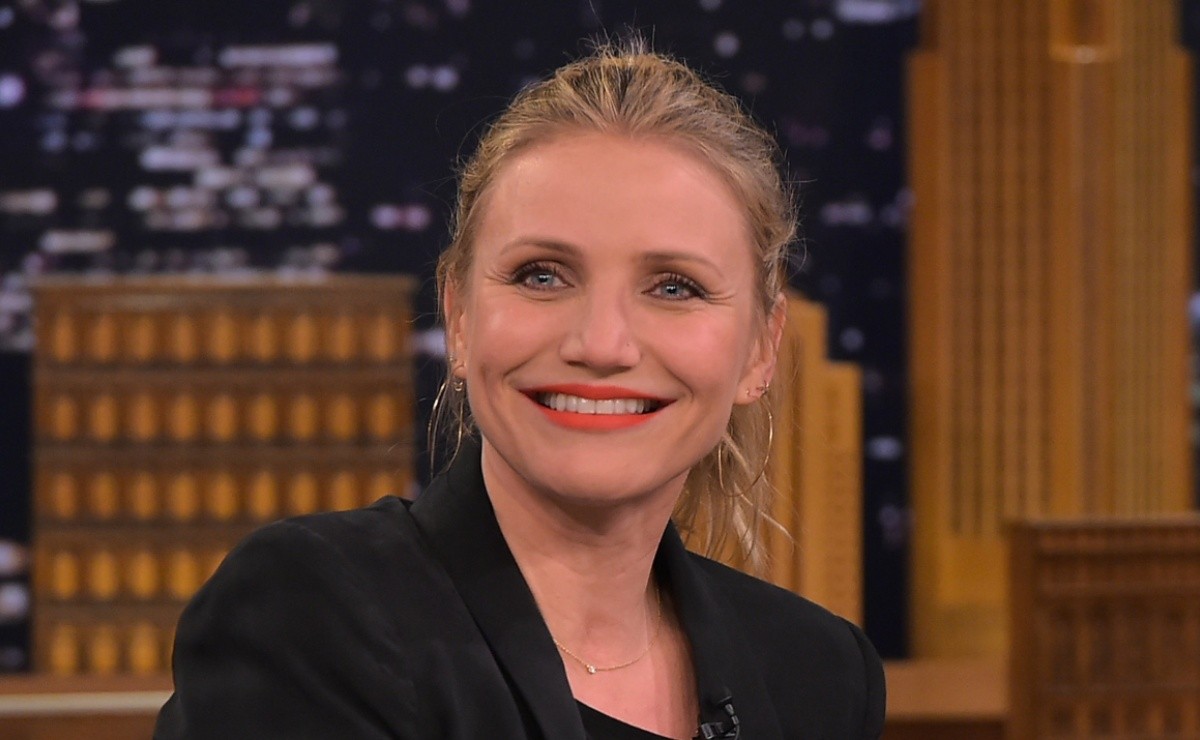 Once one of the most bankable stars in Hollywood, Cameron Diaz decided to quit acting in 2018. However, the actor will be back in the silver screen with the aptly titled “Back in Action,” an action movie with Jamie Foxx and produced by Netflix.

Diaz, 49, rose to fame for her role in Jim Carrey’s comedy “The Mask” (1994) and since then she became a force in Hollywood, starring in several comedies, rom-com and action films, including “My Best Friend’s Wedding,” “There’s Something About Mary,” “Charlie’s Angels” and “Shrek.”

Her last movie before retiring was 2014’s “Annie” remake, in which she also starred alongside Foxx. However, Diaz has been keeping herself busy, not only raising her child but with different business endeavors. Here, check out her net worth.

Cameron Diaz’s net worth 2022: How much has the actress made?

As an actor, Diaz’s movies have grossed over $7 billion in box office sales worldwide, and over $3 million in the US, according to Box Office Mojo. In 2013, she was the highest-paid actress over 40, according to The Hollywood Reporter.

Forbes estimates that in 2014, her last active year as an actress, she earned around $14 million, thanks to her $40 million film ‘The Other Woman’ which earned $190 million at the global box office. That year, she was in the 97th place of the wealthiest 100 celebrities.

According to Celebrity Net Worth, her 2022 net worth is estimated to be around $140 million. Her salaries, per the same source, for some of her films are: $42 million alone for acting in Bad Teacher, $3 million for Shrek, and $10 million for Shrek 2.

While she was not acting, she published two books The Body Book: Feed, Move, Understand and Love Your Amazing Body, co-written with Sandra Bark (which was no. 2 The New York Times Best Seller list in March 2014) and The Longevity Book: The Science of Aging, the Biology of Strength, and the Privilege of Time in June 2016.

She has also invested in health and biotech startups, including Seed Health and Modern Acupuncture. Last year, she launched Avaline, an organic wine brand with business partner Katherine Power.

Ruben Randall - February 27, 2022 0
Actor
Ronny Cox is very easy to remember by face if not by name since he’s played some of the more memorable characters in...