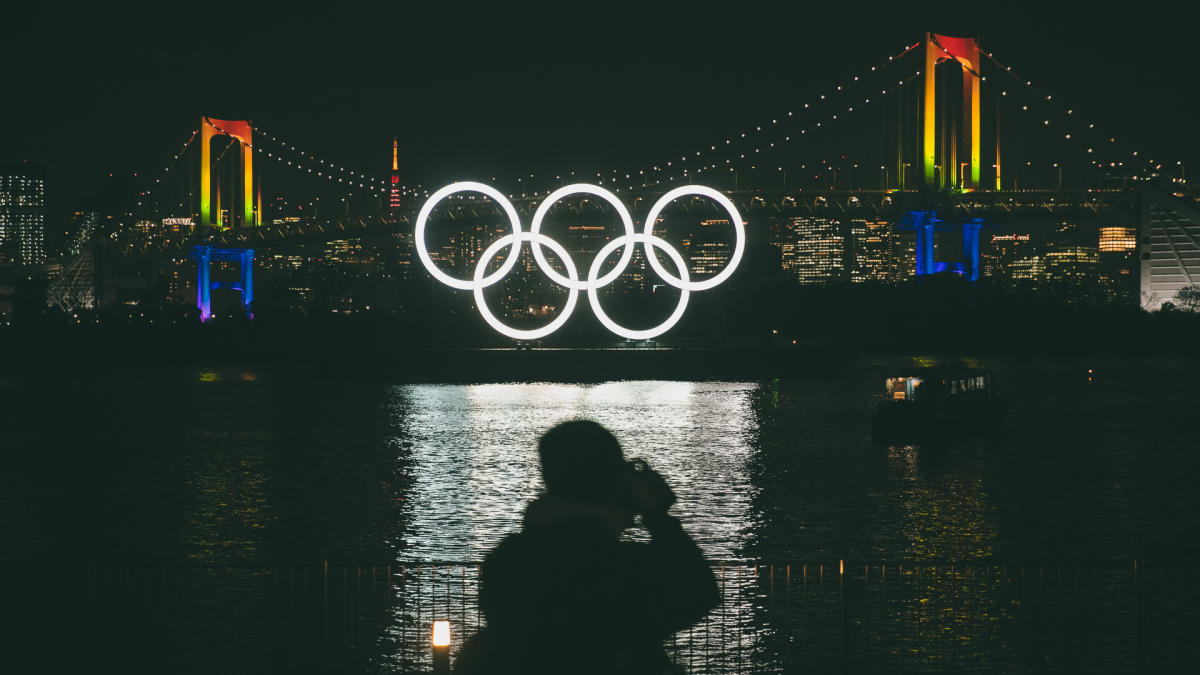 The worst of the pandemic appears to be behind us, and Americans are back to attending in-person events in droves. Going to a wedding or a dance party is one thing, but what about the Met Gala or the World Cup and other exclusive events around the world?

Such lavish and expensive happenings can cost well into the hundreds of thousands (if they’re even open to the public). We’re talking ultra VIP experiences that are few and far between, where you are sure to catch celebrities flaunting their status and wealth, along with some of the world’s most high-net worth individuals.

Here’s a peek into 10 of the most exclusive events around the world — and how much they cost to attend.

Every June, the NBA holds its finals — a best-out-of-seven series. As the clock ticks, tickets become more expensive. Here’s how much cheap tickets cost on average, according to Skift.

Mind you prices can go well into the tens of thousands if the game is that hot and the seats are that good.

Tickets to the NFL’s grand finale of the year, the Super Bowl, can go for more than $75,000. The cheapest ticket for Super Bowl LVI at SoFi Stadium was $6,600.

Held on the last Saturday in April in the Piedmont countryside, the Queen’s Cup is a race featuring the most competitive thoroughbreds. Tickets to this exclusive event are surprisingly not too pricey: You can enter for as little as $75. But prices soar from there — Member’s Hill Lawn Boxes start at $395.

According to a New York Times piece in 2018, tickets to the Met Gala — which touts a different theme every year and hosts droves of the world’s most coveted celebrities in fantastic costumes — cost around $30,000. A table will set you back some $275,000.

Take Our Poll: What’s the First Thing You Would Do if You Won a Big Lottery Jackpot?

The cost to attend the Olympics Opening Ceremony depends in part on the country hosting the event. In 2021, tickets to the Tokyo Olympics were priced at between $220 and $2,680.

If you’re a fan of TED Talks, you may be inclined to attend the annual TED Conference, which brings together a range of experts in various fields from around the globe every year. But you may think again once you go to buy the tickets, which cost between $5,000 and $250,000 per person.

Tickets to this year’s Kentucky Derby — America’s most prestigious horse racing event —  were as cheap as $75. But a spot on Millionaires Row went for upwards of $6,000 — this does not include the price of the practically required fabulous hat. The average price of a ticket was over $1,000.

Tickets to the Oscars are invite only; but, if you are lucky enough to find a ticket for sale, you can make your way to the hottest party of the year: the Vanity Fair Oscar Party. That’s where the real magic of the night happens. Tickets go for $25,000 apiece.

Held every summer at one of the most expensive destinations in the world, the Monaco Grand Prix is a Formula One motor racing event. Ticket pricing depends on the day, but you can expect to drop anywhere from $40 to $1,500.

It’s the most celebrated event in soccer (football, if you want to be international about it): the FIFA World Cup Final. This ultra-exclusive sporting event series happens only once every four years. Tickets to the final in Qatar this year will cost anywhere from $200 to $1,600.

This article originally appeared on GOBankingRates.com: How Much 10 Exclusive Events Around the World Cost To Attend

Despite Arnold Schwarzenegger’s $450 Million Worth, Daughter Katherine Had to Do...