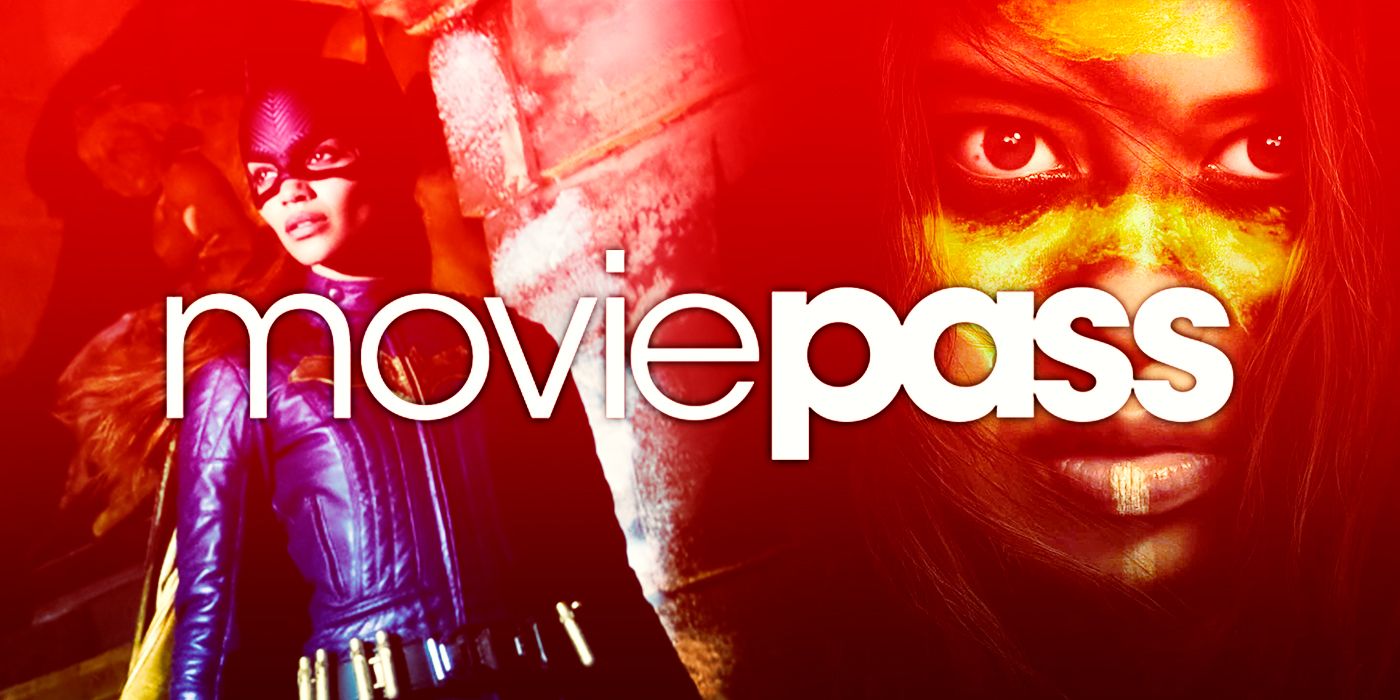 Given that even living under a rock was not sufficient to block out the collective gasp of the entertainment industry at the cancelation of Batgirl, most can likely agree that August 2022 began with a massive blow to the movie industry. Unfortunately, the tone that this major event set got followed up by a saga of increasingly bad news for the entertainment industry, especially movie theaters that had been struggling since long before the massive blow of the COVID pandemic. And just when it seemed as though the slow movie month of August couldn’t get worse for theaters, a pernicious variable entered.

MoviePass, an experiment in theater subscriptions gone haywire, was a diverting blip for many during its zenith in the zeitgeist of late 2018/early 2019. As the system cost less than a theater ticket in some districts, the $10-per-month subscription was doomed from the start. However, the experiment was announced by one of its original creators to be returning, promising a sequel extremely few expected or wanted. But with the threat of MoviePass on the horizon, it’s time to get into just what made August such a bad month at the movies.

The critically-acclaimed Scoob! was set to receive a sequel, Batgirl was waiting in the wings, and decades of a backlog resided on HBO Max. All of these were destroyed or damaged following the sweeping changes with the Warner-Discovery merger. Though certain choices, such as canceling a number of The CW’s less-than-successful shows and selling off the unprofitable network, may prove wise, fan outrage has assured that some choices were simply poor. Scoob! was intended to start up a franchise, only to disappear. Infinity Train and other Cartoon Network offerings and HBO Max exclusives have vanished and been scrubbed with no warning — a sign of what may become of many beloved animated products.

This troubling sign is not the only one. As many have already noted, these cancelations are, in fact, “unprecedented,” as a business as apparently successful as Warner Media has not in recent memory so resolutely wiped the slate of so many entertainment franchises completely clean. Batgirl is simply serving as a tax break, as is Scoob! The already frequently-embattled animation professionals under Warner Media’s employ have had their work summarily scrapped with no true recourse. Already, calls have gone up stating that these actions may lead to antitrust litigation, as such actions threaten an industry still reeling from a decade of major changes throughout entertainment.

Theaters Are Under Threat From All Sides

This year’s August has actually been better than most regarding the quality of new releases. From Prey to Day Shift, the traditionally slow month has offered a startlingly large number of quality movies to watch. That is not necessarily a bad thing for consumers, but it does go to show that more films of higher quality are foregoing theater releases, putting pressure on the already beleaguered industry to make up its budget with non-exclusive content that often lands on streaming platforms within a matter of months anyway. Though this shift is great for entertainment, theaters will get more desperate.

Speaking of desperation, MoviePass is somehow back. After declaring bankruptcy almost three years ago, one of the former founders purchased the company in a bid to make it successful again. After a saga of terrible yet somewhat entertaining business decisions, MoviePass lost the vast majority of consumer interest, eventually being unable to pay the few theater vendors who believed in it. But MoviePass’ return threatens theaters in terms of profit and independence, but the silver screens are so damaged by streaming’s dominance they might take MoviePass’ hand. The entertainment industry is threatened by a major force making bold and damaging decisions. All of this and more resides in what wasn’t necessarily a bad month for movies but was a bad month for the movies.

The Terminal List’s Patrick Schwarzenegger Learned What A ‘Brass Dance’ Was...

Ruben Randall - August 7, 2022 0
Actor
Some people would take a bullet for their jobs, and while The Terminal List’s Patrick Schwarzenegger didn’t have to pull off that exact...

45 Times Product Designers Failed To Consider The Practicality Of Cleaning,...