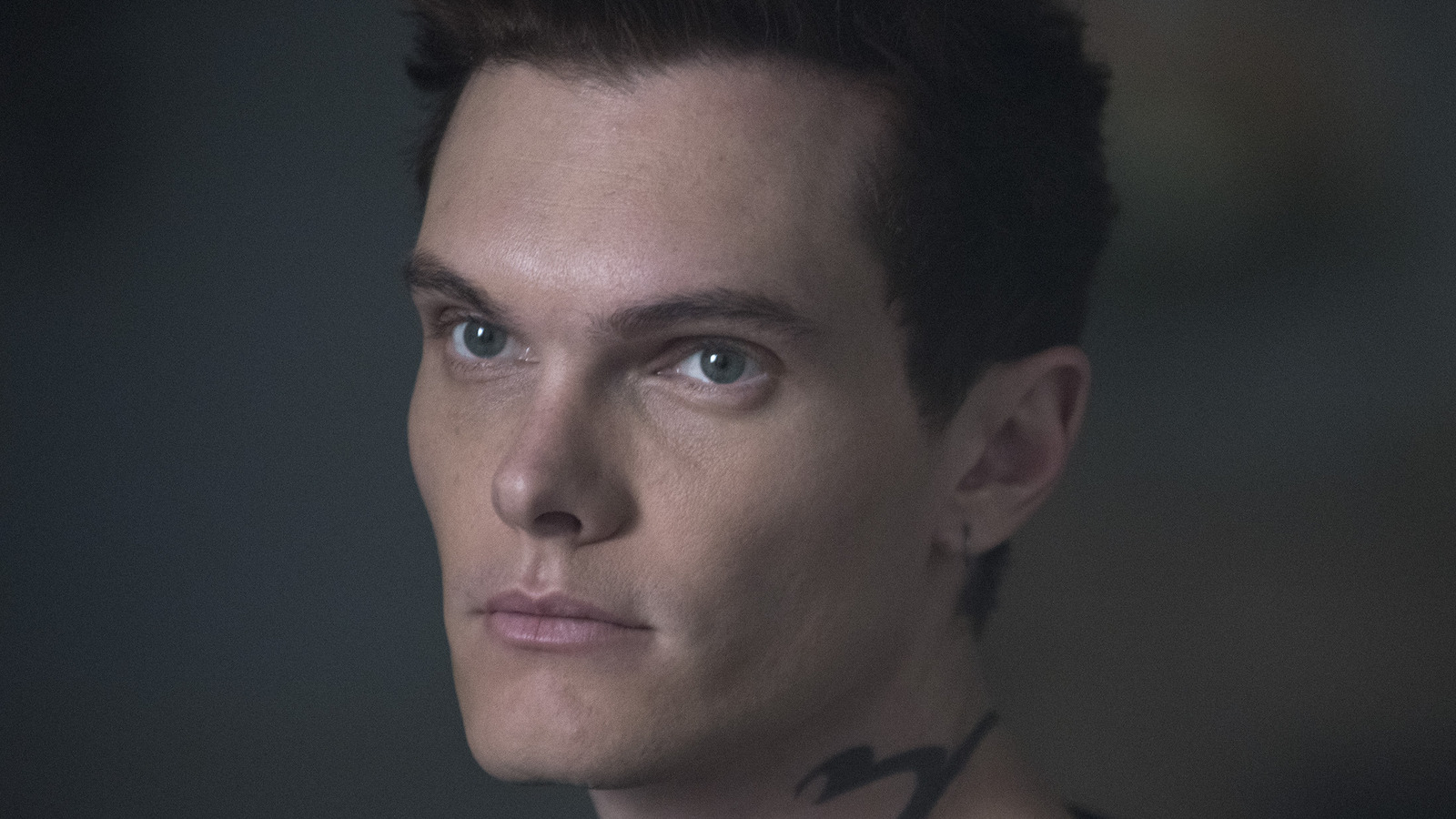 Baines’ failure mantra was triggered by McNamara, He said, “Because Kat had also started crying before we’d even got to set, we got out of the cast van, and we were walking to set, and she was like, ‘I just realized, this is the last time we’re going to get to work together.’ And I’m like, ‘Seriously? You’re going to do this to me right now?'”

Baines continued, “So all through blocking, she was just crying, and all through rehearsal, she couldn’t stop crying.”Baines is not his cold, callous and unfeeling character. However, Jonathan’s demonic demeanor was too much for the actor given the time they had to shoot the scene. But it wasn’t something that a little scolding could fix. “I was crying in rehearsal, and Todd Slavkin, our showrunner, who was also directing the episode, was like, ‘Guys, this is all great and everything, but Luke, you have no emotions. You’re devoid of humanity at this point. You need to suck it up,'”Baines recalls the story with a laugh. “So that’s very much what I was thinking of, and then, up until the bitter end.”

Baines also prepared that. “What’s actually funny, though, is that Todd also said the same [to Katherine McNamara]. He said to her, ‘Don’t cry too much, because you know, with the audience, they’re going to remember that he’s also just killed everybody in the whole institute.'”He said, “So she was trying not to cry, to hold back the tears as well.”

Olivia Cooke Starring in ‘Breeders’, Based on an Idea by Adam McKay