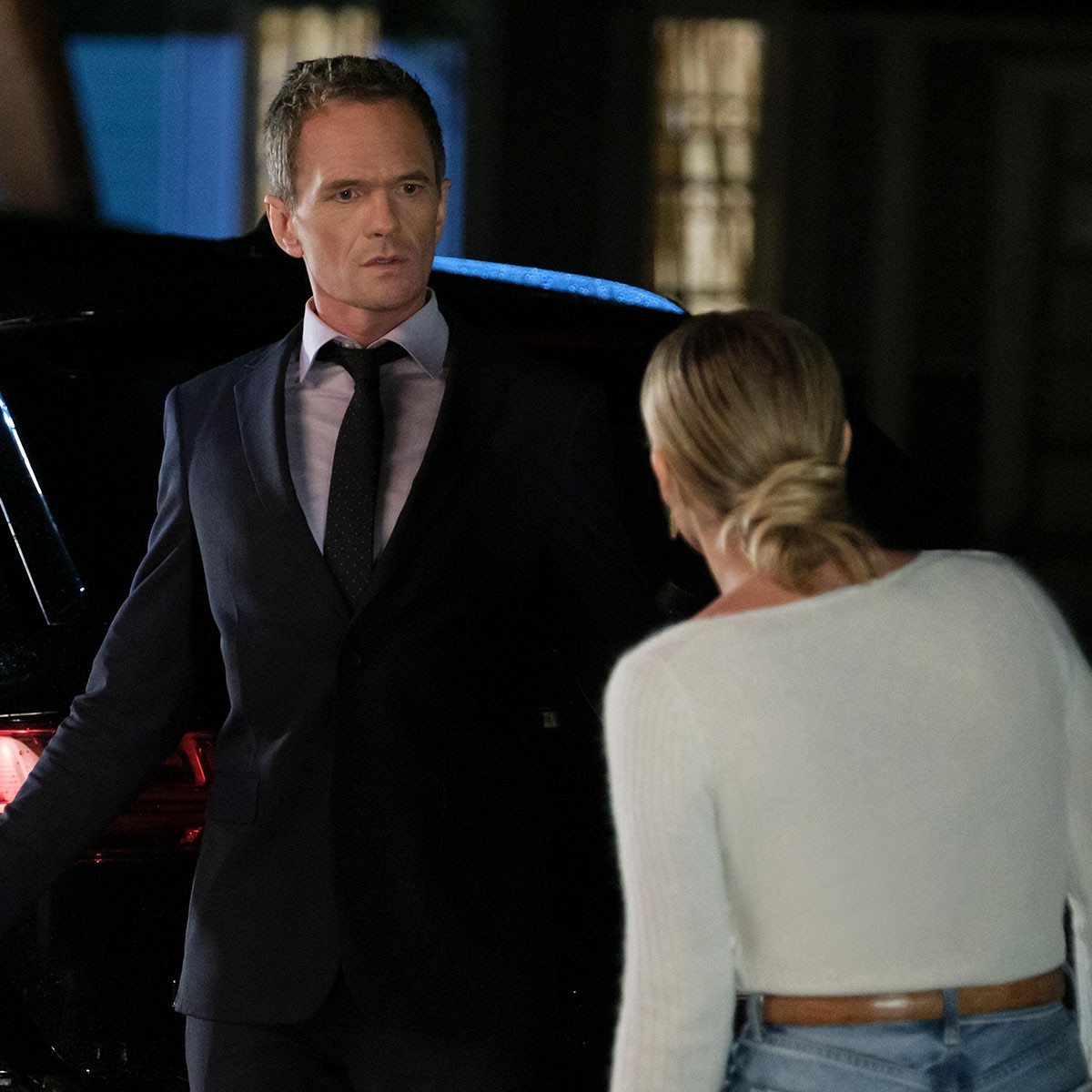 This How I Met Your Father cameo is nothing short of legen—wait for it—dary.

One day after Hilary Duff teased a cameo from another original How I Met Your Mother cast member on Good Morning America, Neil Patrick Harris popped up in the season two premiere.

The actor reprised his iconic character of Barney Stinson for the Jan. 24 episode, complete with a ‘LGNDRY’ license plate. Duff’s Sophie collided with Barney—literally—when she crashed into his car while on the phone with her mother, played by Paget Brewster.

“It was a dream come true working with them,” Duff said of Harris, who she didn’t name at the time, on GMA. “I think our dream would have the entire cast come through at some point.”

Luckily, the season two premiere is not the last fans will see of Barney, according to show co-creator Elizabeth Berger. “That was really truly just a little tease but we do have some really meaty stuff coming. More is coming,” she told Entertainment Weekly. “By the time his appearance on our show is over, people will feel really satisfied by what they’ve seen.”

First Look at How I Met Your Father Season 2

Harris is the second major cast member to return after Cobie Smulders, who appeared as Robin Scherbatsky in the HIMYF season one finale. The pair starred in the CBS sitcom alongside Josh Radnor, Jason Segel and Alyson Hannigan for nine seasons from 2005 to 2014.

“We truly have discussed plot lines for all of the original characters. Now it’s just a question of parsing them out and hoping that people are available and want to do it when it’s the right time to ask,” she added. “But yes, we think it’s so much fun and it makes our world bigger and it satisfies fans on a really deep level, so we love to do it and we have the ideas.”

See how Sophie’s story continues when How I Met Your Father streams Tuesdays on Hulu.

Get the drama behind the scenes. Sign up for TV Scoop!

Ruben Randall - September 27, 2022 0
TV/Movies
Ryan Reynolds releases a cheeky video announcing that Deadpool 3, the first Deadpool film to be part of the MCU, is coming to theaters...