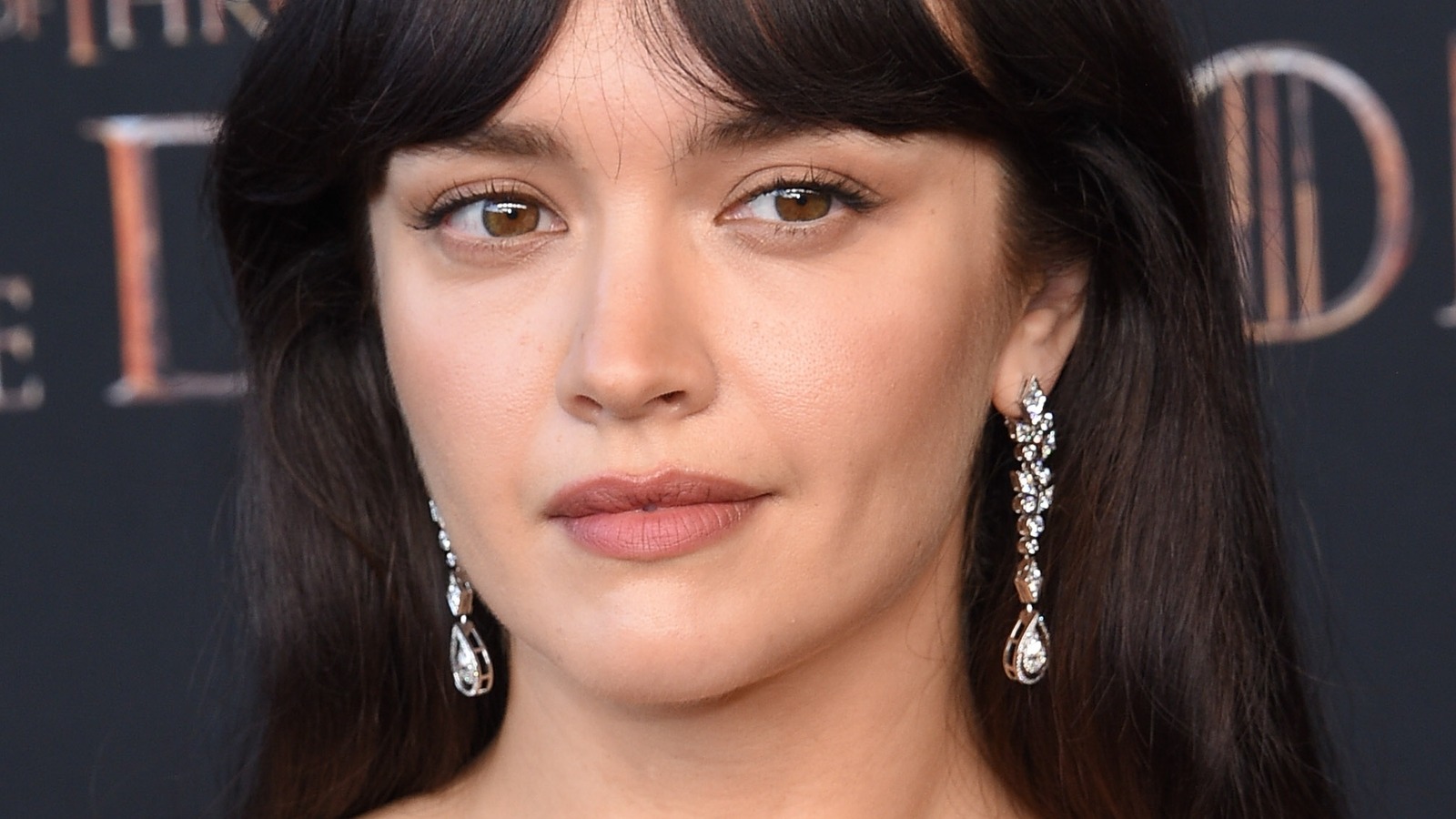 If you’ve yet to catch up with “House of the Dragon,” Cooke portrays Alicent Hightower in the series, who happens to be the daughter of Hand of the King Otto Hightower (Rhys Ifans). That status, of course, keeps her in close contact with all the key players in “House of the Dragon,” ensuring Alicent herself may play a major role in the carnage to come.

But as Cooke noted in her interview with Vogue, Alicent is essentially a willing pawn in the patriarchal game when the series opens, a fact that put the character wholly at odds with the actor’s own political beliefs. “I’m such a staunch feminist,” Cooke stated, adding, “and to play someone who—to put it mildly—believes in tradition and has been molded and groomed by her father to be a pawn in his political ambitions was really interesting.”

In what could be perceived as a mild spoiler, Cooke went on to say that later in the season, her character has some potentially explosive realizations about her own place in the game, and indeed, the influence she comes to have over those in the kingdom’s inner circle. It seems Cooke herself may have found legitimate intrigue in portraying a once subservient woman who comes to understand how much power she can truly wield even within a fiercely patriarchal system. Just how far Alicent will bend her beliefs to wield that power on “House of the Dragon” remains to be seen. But fans of George R.R. Martin’s “Dance of the Dragons” mythos can no doubt attest her power-playing days have likely just begun.