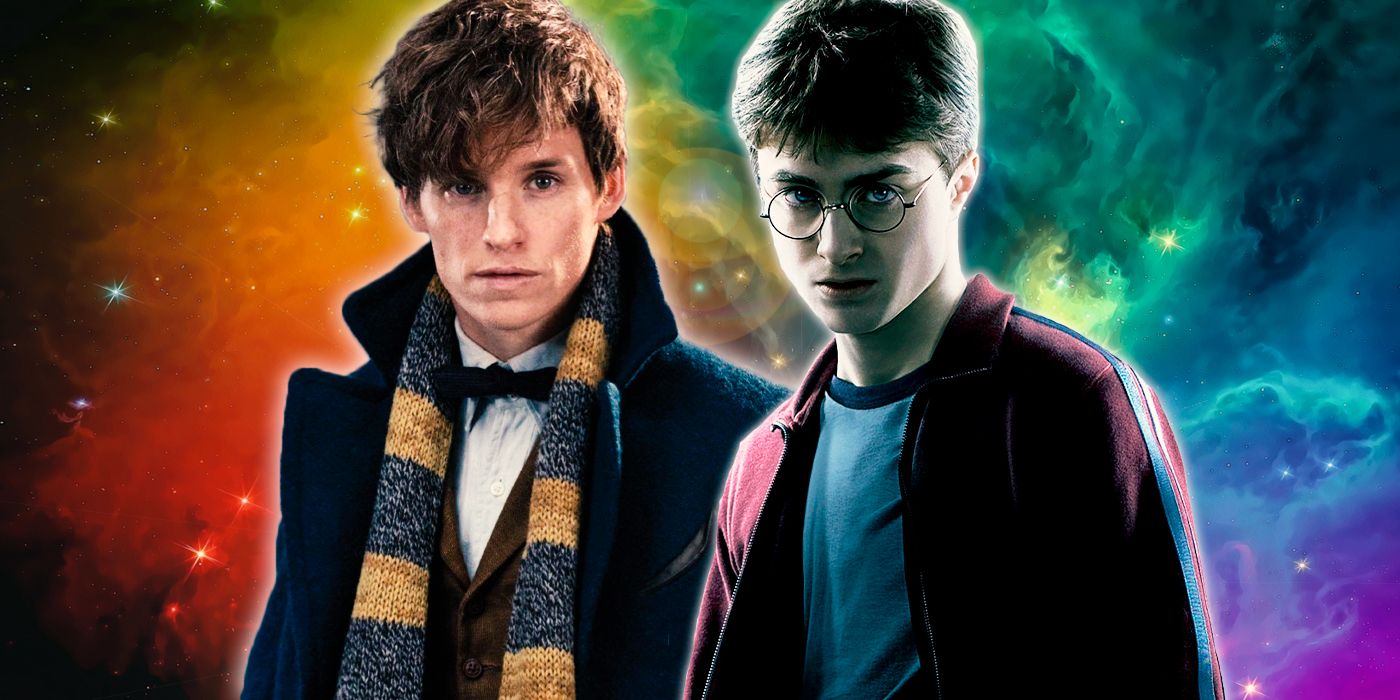 The Fantastic Beasts franchise featured the first live-action appearance of Newt Scamander, but his first mention came in the Harry Potter movies.

Part of what has made Harry Potter’s Wizarding World so entertaining is how interconnected all of the lore has been. As a result, characters and moments made note of in the past get brought up in later installments. A great example of this is the rocky relationship between Dumbeldore and Grindelwald and how the Elder Wand became an important aspect of the series. But there have also been more subtle Easter eggs that fans may not have noticed on first viewing. For instance, the first mention of Fantastic Beasts’ Newt Scamander was in Harry Potter and the Prisoner of Azkaban.

Fred and George Weasley introduced the Marauder’s Map in that film. But unlike most maps, this one could track the whereabouts of anyone in the castle of Hogwarts and covered nearly every corner of the sprawling building. However, some areas remained hidden even from the map’s perception. Regardless, Harry would later use the map to track suspicious people, which led to many stressful moments. 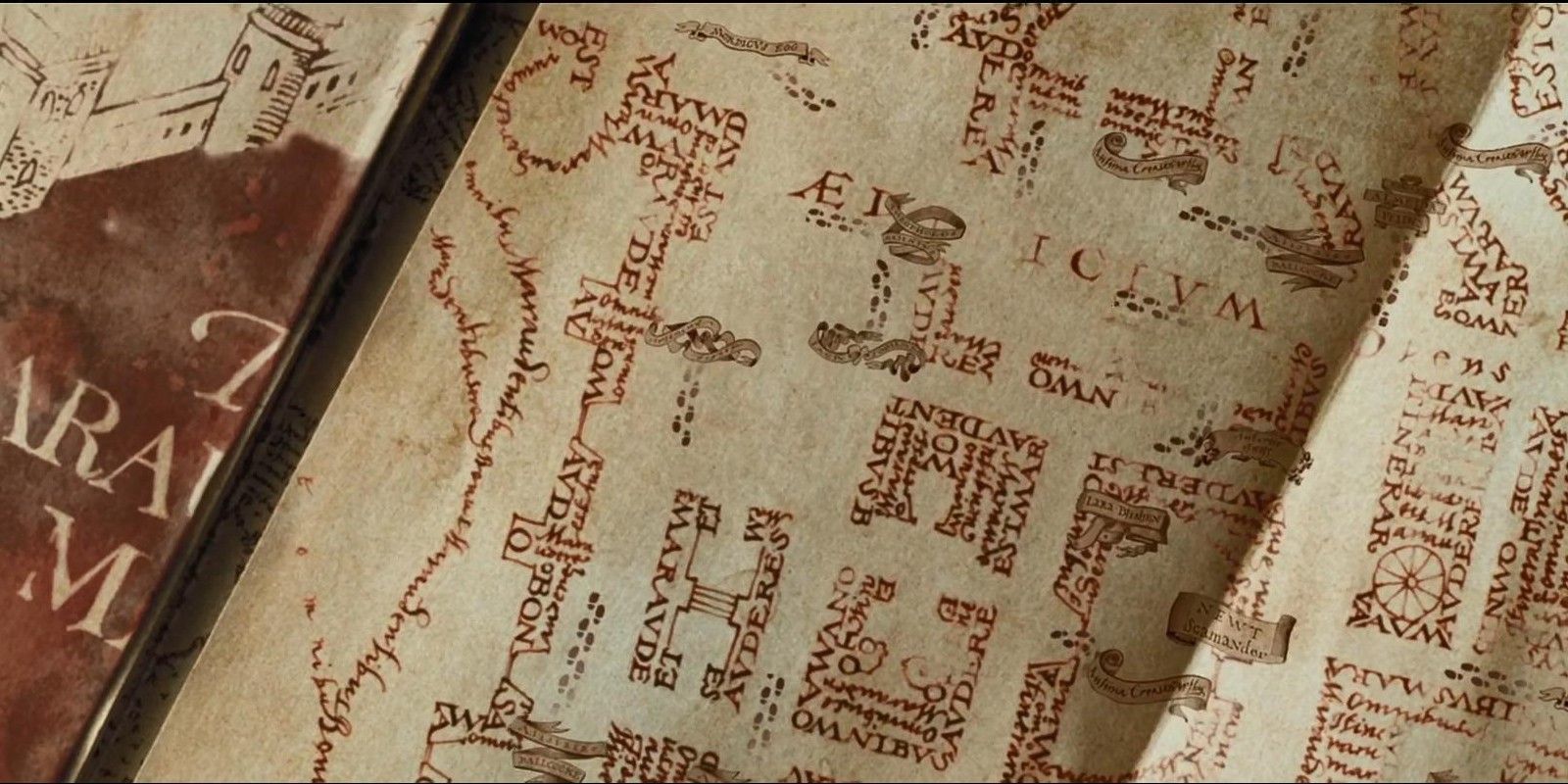 Newt Scamander’s name could be seen on the bottom right corner when the map first appears to Harry. Unfortunately, there’s no explanation for who he was or why he visited the school, though it could be that he was visiting his old teacher and friend Albus Dumbledore. Of course, Newt’s actions were most prominent in the ’20s during the rise of Grindelwald and his early years in Magizoology, but he continued to impress with smaller feats in his later years.

When Newt was younger, Magizoology got overlooked because no one before him had the drive to match the compassion necessary to care for some beautiful and deadly magical creatures. For decades, Newt would make this professional cornerstone of his life and even published the A Children’s Anthology of Monsters for younger witches and wizards. That could mean, when Harry was in school, Newt was there to conduct some form of business or discuss publishing options for another one of his books.

RELATED: Dumbledore vs. Doctor Strange: Which Magic Wielder Would Win in a Fight? 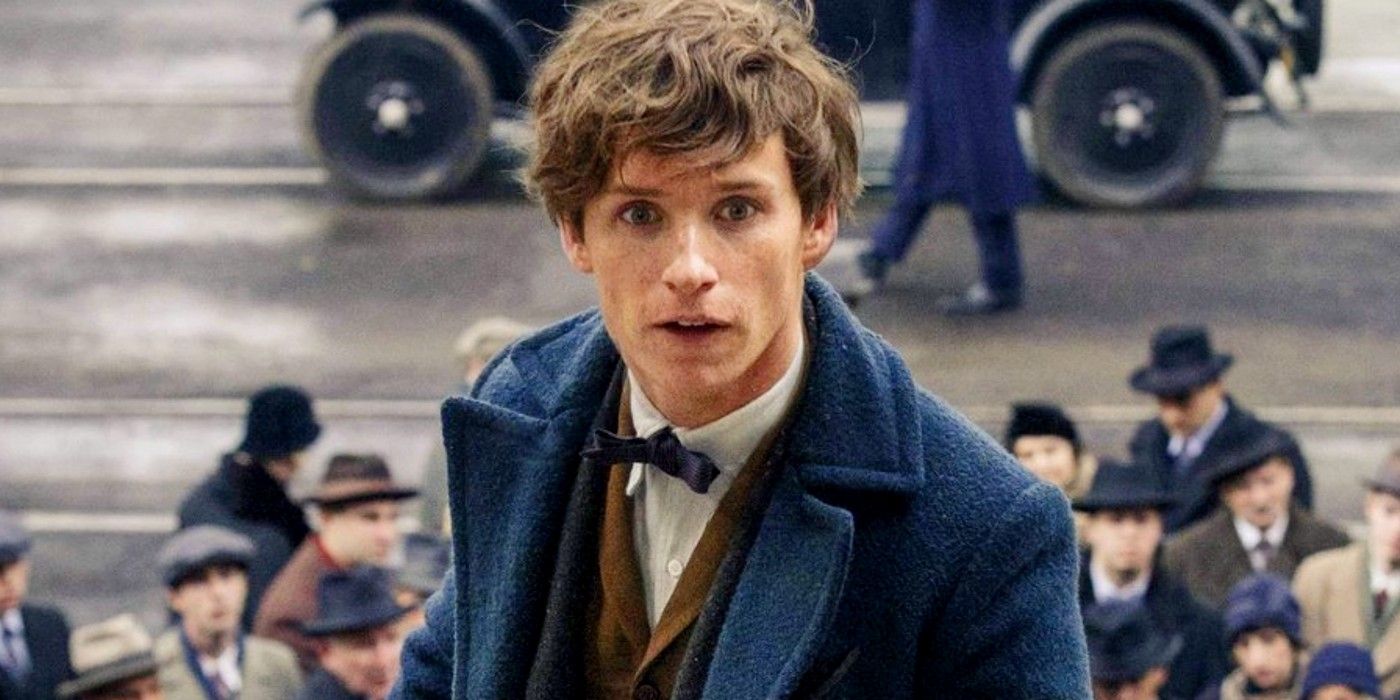 At the time of Prisoner of Azkaban, Newt’s feats were not as well known, and his name was just barely an Easter egg as only a small collection of Harry Potter fans would have likely noticed. But as he’s gained more prominence and fame thanks to the Fantastic Beasts films, the nod to the character has become quite the exciting cameo. It also served as a sort of consolation that, even after decades, Newt and those he interacted with in the last still remained in contact with one another.

The Harry Potter franchise is unique because the lore has continued to grow and shows that even the smallest details could someday have a larger story attached to them. Newt has always been a fixture in the franchise, but his life has gotten enough attention that he’s finally more than an author and name on a map. And like Harry, he’s opened even more doors for creators to walk down and expand the franchise.

What is Emma Grede’s net worth? All about ‘Shark Tank’ star’s fortune and Kardashian...

Ruben Randall - March 18, 2022 0
Celebrity
A Russian-owned superyacht can’t leave a dock in Norway — not because of sanctions, but because no one in the port will sell...