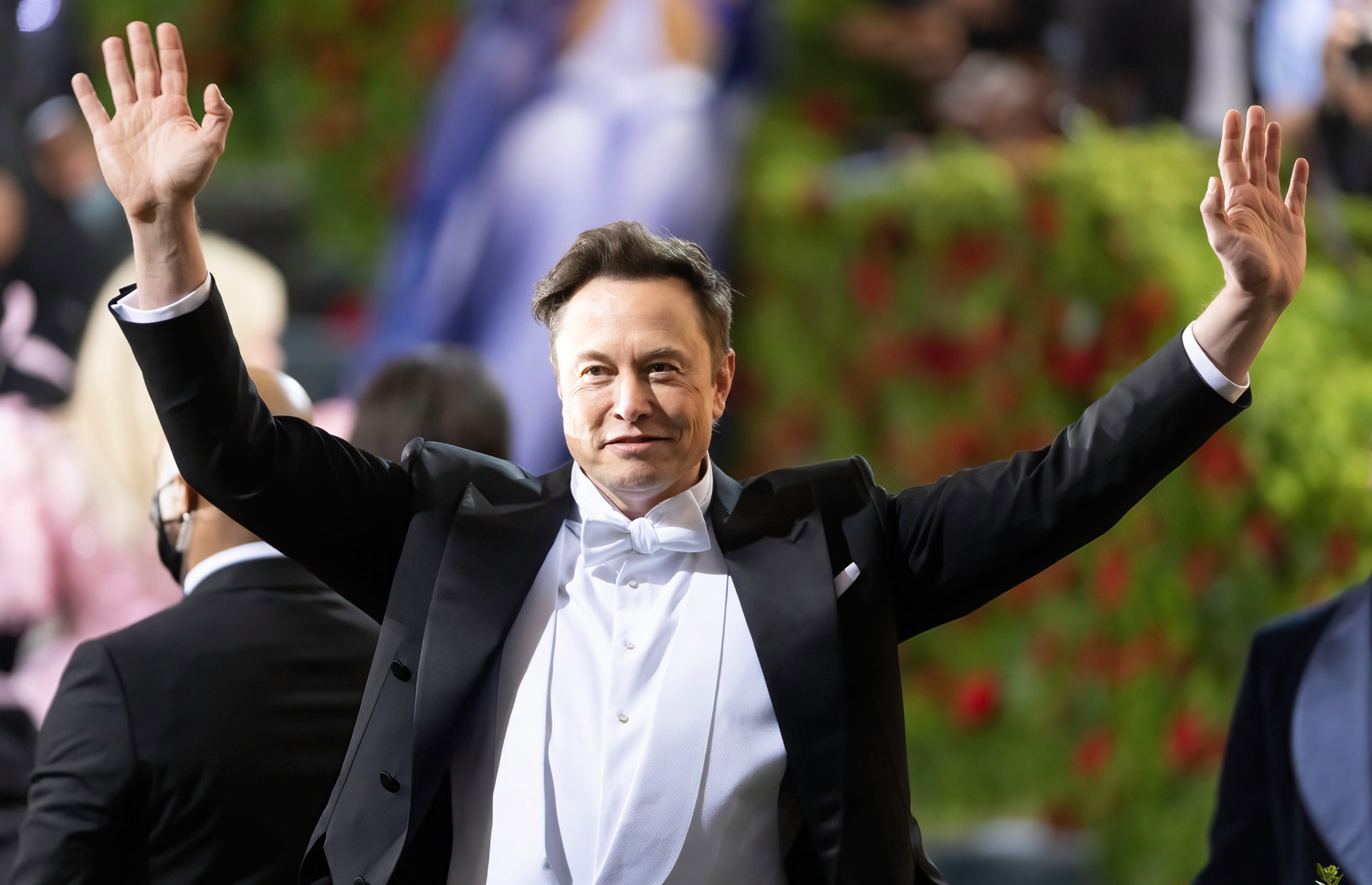 Elon Musk has dominated headlines in recent weeks. His nonchalant attitude towards buying out Twitter for $44 billion has caught global attention.

As Musk’s income status is increasingly talked about, some are curious to know how he generated such wealth. Let’s take a look.

According to Forbes, Musk is currently worth $250.5 billion.

The second-richest person is Jeff Bezos, who is worth $146.4 billion, $105.1 billion less than the Tesla chief executive.

Doctor Who | The Ninth Doctor Returns to Earth: Back to Earth Trailer | BBC

At the latter end of 2020, Musk’s net worth sat at $24.6 billion, meaning his wealth has surged dramatically within the past two years. 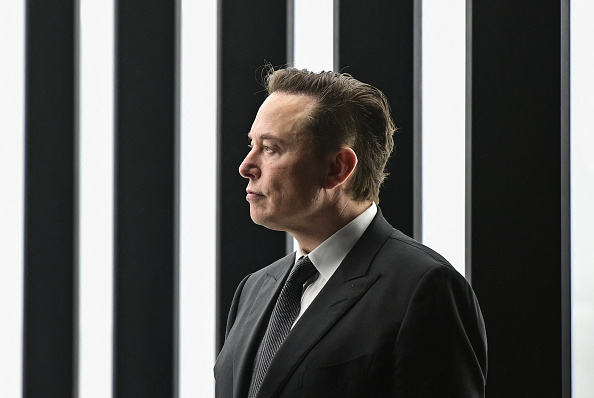 How did Elon Musk make his fortune?

It isn’t exactly a rag-to-riches story for Elon Musk, but he is largely self-made.

He was born in South Africa to upper middle class parents. His mother, Maye Musk, was a model and dietitian, while his father, Errol Musk, was an electromechanical engineer, pilot, sailor, consultant and property developer.

To avoid conscription into the South African army, Elon Musk emigrated to Canada aged 17 and soon ended up in the US, where he studied economics and physics at the University of Pennsylvania.

He and his business partner sold the company for $1.6 billion, and Musk used his share to set up Tesla and Space X. The entrepreneur entered Forbes’ billionaire list in 2012 with a net worth of $2 billion.

Climate change has rapidly increased the demand for electric vehicles in recent years, which is a driving force behind the value of Musk’s business.

Share prices for Tesla skyrocketed curing the covid-19 pandemic, which earned him the title of ‘the world’s richest person’. 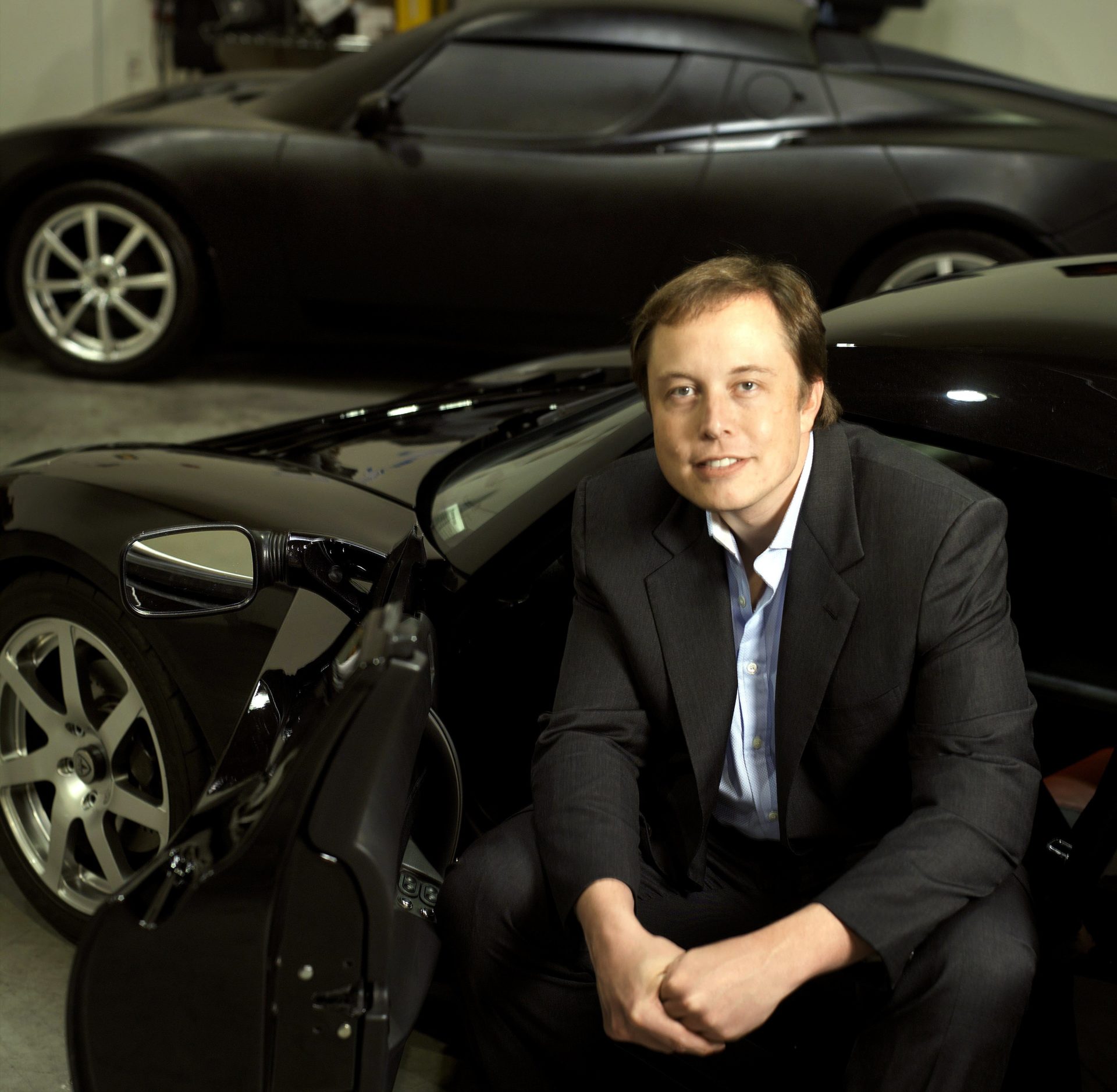 Despite his billionaire status, Musk sometimes lives ‘below the poverty line’

In March 2022, Musk’s former partner Grimes, with whom she shares two children, told Vanity Fair: “[Elon Musk] does not live like a billionaire. Bro lives at times below the poverty line. To the point where I was like, ‘Can we not live in a very insecure $40,000 house? Where the neighbours film us and there’s no security and I’m eating peanut butter for eight days in a row?’”

In a recent TED interview, the Tesla chief executive said he doesn’t own a house and sleeps in friends’ spare bedrooms.

“I don’t have a yacht, I don’t take vacations,” he said. “I think there’s axiomatic flaws that are leading to that conclusion. 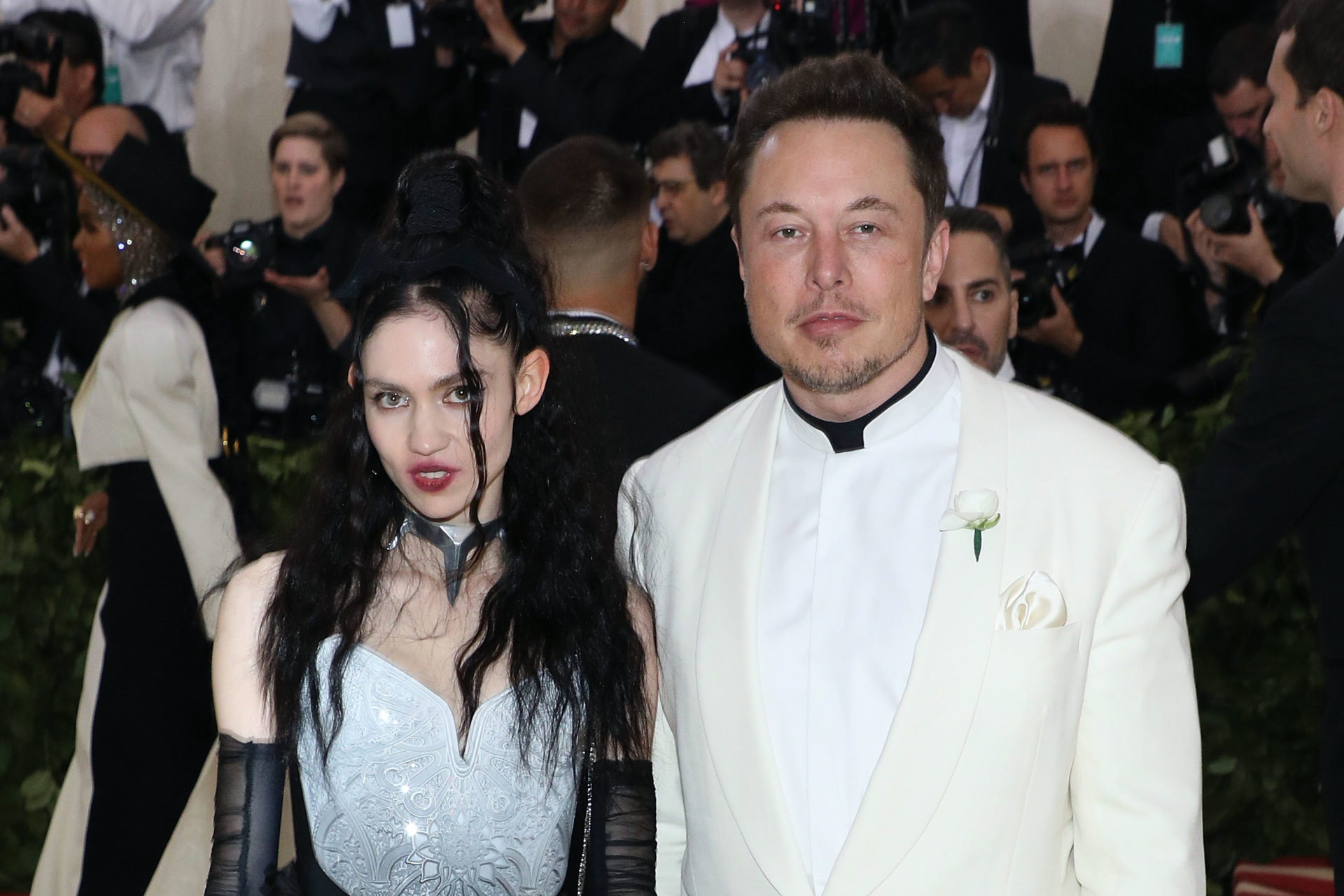 How ‘Counting On’ Alum Makes Money