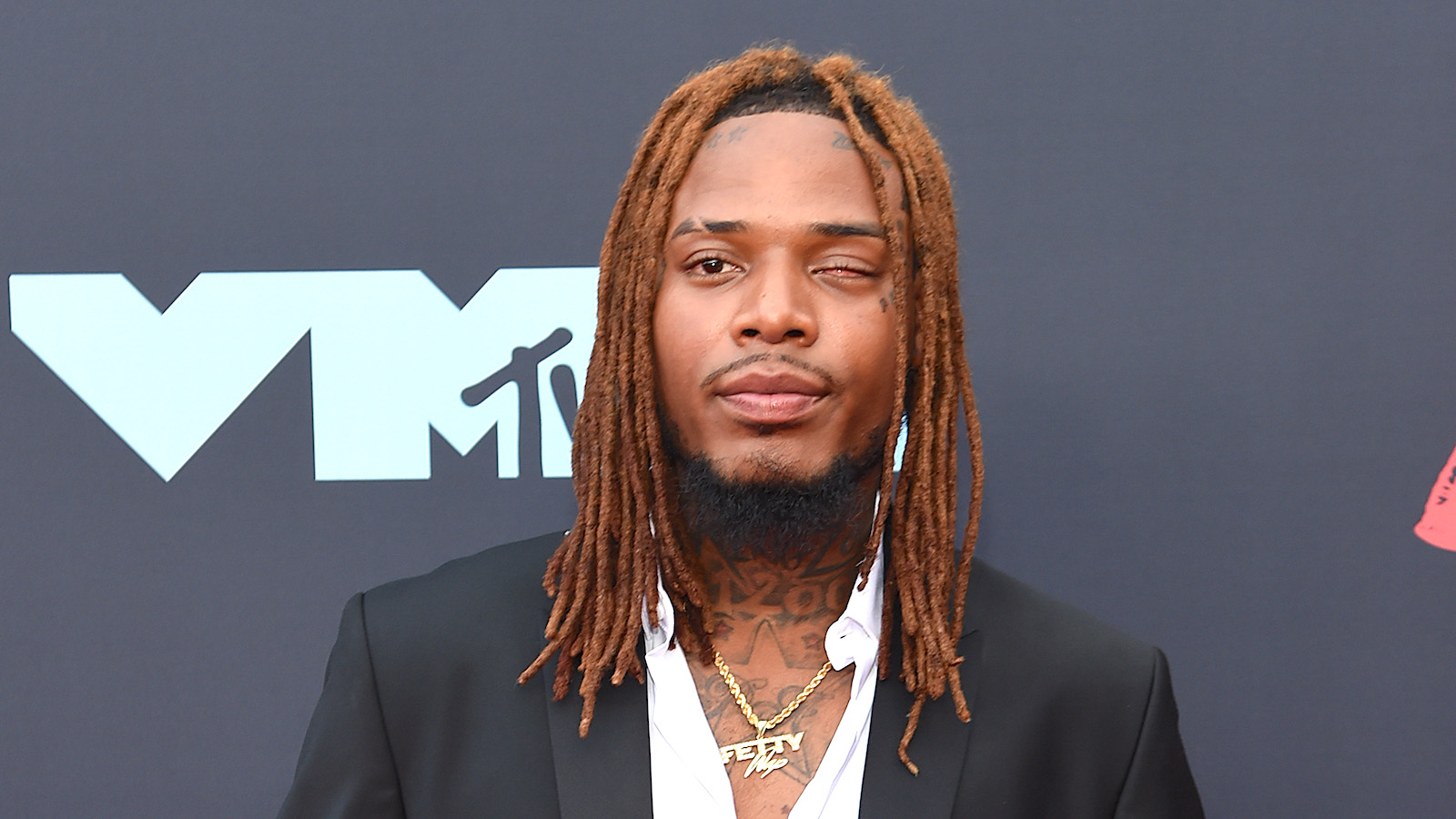 Fetty Wap is an absolute staple for any hip hop and trap fan, having released some of the most iconic singles from the last few years, including his commercial debut single “Trap Queen” and “My Way,” a remix that included the one and only Drake.

Known for his unique voice and mixture of R&B and hip hop, the singer and rapper is immensely popular for doing it all in his discography, which includes two albums and several mixtapes. When it comes to physical appearance, it is also quite evident that his facial features are…well, missing something. So let’s answer the decade-old question: how did Fetty Wap lose his eye?

What happened to Fetty Wap’s eye?

Rather simply put, Fetty Wap lost his eye after developing a condition when he was just a baby. The New Jersey rapper didn’t bring up his eye condition until 2015 in an interview with DJ Self on Shade 45.

During the interview, Fetty Wap revealed that after an accident, his eye developed a condition called Congenital Glaucoma, shutting off all of the rumors surrounding the loss of his eye, some of which even included being shot right in the eyeball.

“When I was little, I had gotten into a little accident and it gave me congenital glaucoma in both of my eyes,” he said. This rare disease is an incredibly serious eye condition that affects infants, causing major repercussions, including blindness. In a normal and healthy eye, fluid circulates naturally, however with Congenital Glaucoma, that fluid doesn’t drain normally, causing a build-up that causes the eye pressure to rise.

Once the Glaucoma is discovered, it’s usually already too late, but Fetty Wap went on to admit that he was particularly lucky. “The doctor saved one, I was blessed to still have my vision. That’s it. That’s the story.”

The 31-year-old also has no qualms when it comes to talking candidly about his appearance, and in the same interview in 2015, proudly confessed, “I’m probably one of the first rappers to come on the scene with one eye and be comfortable with it.” He also addresses the stigma around his appearance, which more often than not receives quite a negative outcome. “A lot of people are judgmental, but it’s all on how you show yourself to the people.”

The rapper’s second studio album was released in October of last year and it can be heard on all of the usual platforms.

Kylie Jenner, Taylor Swift And The Other Richest Self-Made Women Under 40