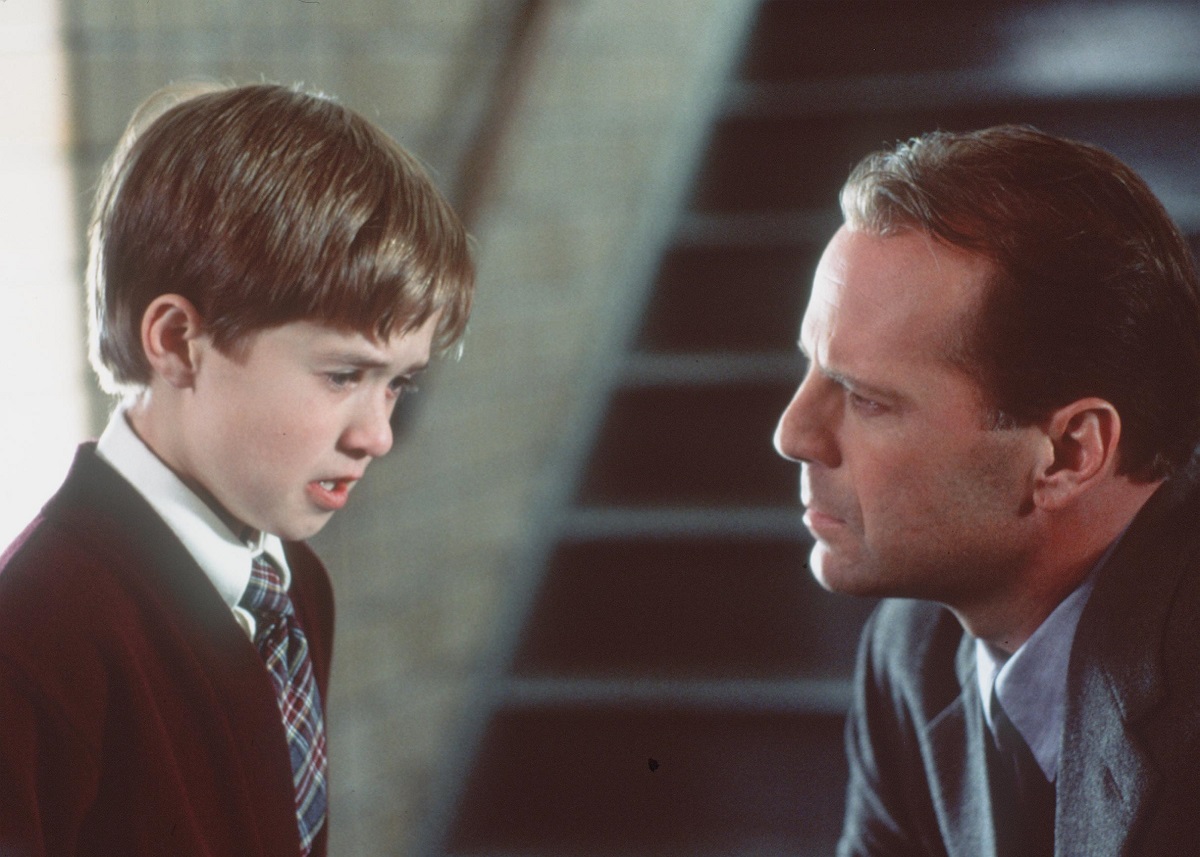 Bruce Willis is one of the most recognized and talented actors of his generation. His aphasia diagnosis means he’ll no longer be making movies, but his net worth and earnings throughout his career ensure Willis has a seamless retirement. Here’s how Willis made $100 million for The Sixth Sense despite negotiating a $14 million salary.

A rundown of Bruce Willis’s career

Ruben Randall - November 9, 2022 0
TV/Movies
In a recent but rare interview, Rihanna revealed some news most fans been wanting to know. Rih was asked if her Super Bowl announcement...