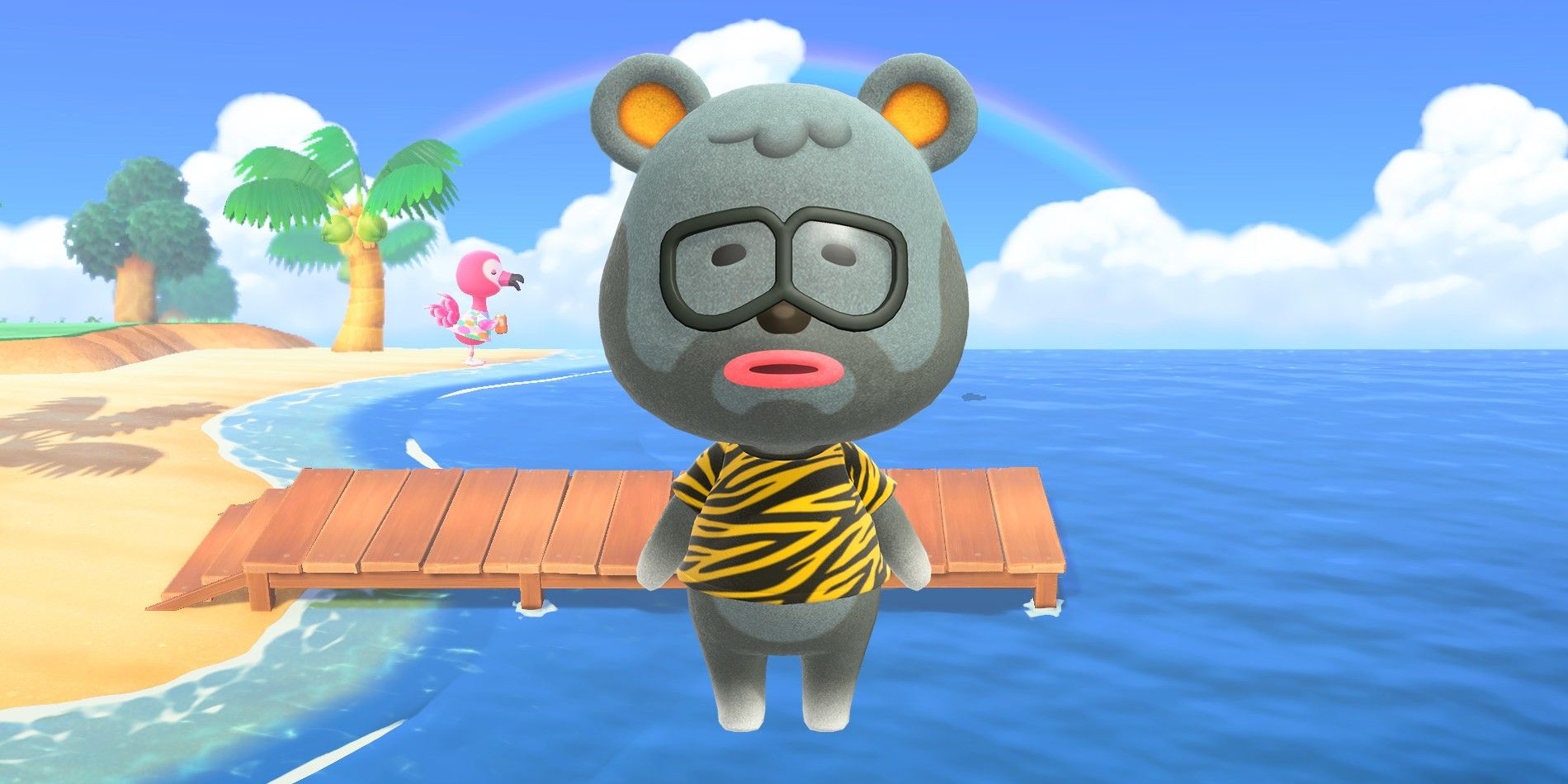 There are 413 villagers in Animal Crossing: New. Horizons, but perhaps none are more controversial than Barold. He is one of the most openly disliked villagers in the game, with countless videos and online commentary speaking out against him. And yet, for every player who hates Barold, some adore him and claim he is their favorite character.

In Animal Crossing: New Horizons, villagers are a large part of the game because they help fill players’ islands and are the source of fun interactions. But not all Animal Crossing villagers are loved; some are greatly hated. Many of these villagers are hated mostly for aesthetic reasons; a player may think a villager’s color scheme or design is ugly. But sometimes, the villagers’ mannerisms or their home design are reasons.

Related: Why You Can’t Change Your Birthday In Animal Crossing: New Horizons

Barold is considered one of the worst Animal Crossing villagers for two reasons: his so-called unappealing appearance and his slightly creepy hobby. These two reasons have garnered so much hate for Barold that many fans give him the “creepy guy in the game store” stereotypes. Despite this, though, there are players who still adore Barold.

One of the reasons for the controversy about Barold is his appearance. He is a dark grey bear cub with glasses, facial hair, and bright pink lips. On Reddit, many individuals joke that he looks like the guy who would “harass Star Wars actresses on Twitter.” Some people simply claim his appearance is unnerving. However, other players have expressed concern that it’s too reminiscent of a racist caricature, which only adds to the character’s controversy.

Despite Barold’s questionable design choices, many players say he is endearing. Putting him in new glasses and giving him a suit to wear helps his appearance by making him look more dashing. Some fans have even redesigned Barold through art, claiming he’s one of the ugliest Animal Crossing villagers, and that these redesigns will help.

Those who found Barold’s appearance to be uncomfortable will be even more unnerved by his default home design. In New Leaf, his home resembled an office, which went well with his computer skill. But in New Horizons his home interior resembles a surveillance center, complete with a computer server and security-monitor walls. There is no explanation on whom he is watching or why, but it is worrisome and gives Barold a creepy vibe. Fans of Barold say he aspires to be a computer programmer, which explains his interior design. And perhaps the Animal Crossing players who love Barold are correct, and there is nothing off about him.

Dear Supreme Court: Judicial Curtailing Of Section 230 Will Make The...