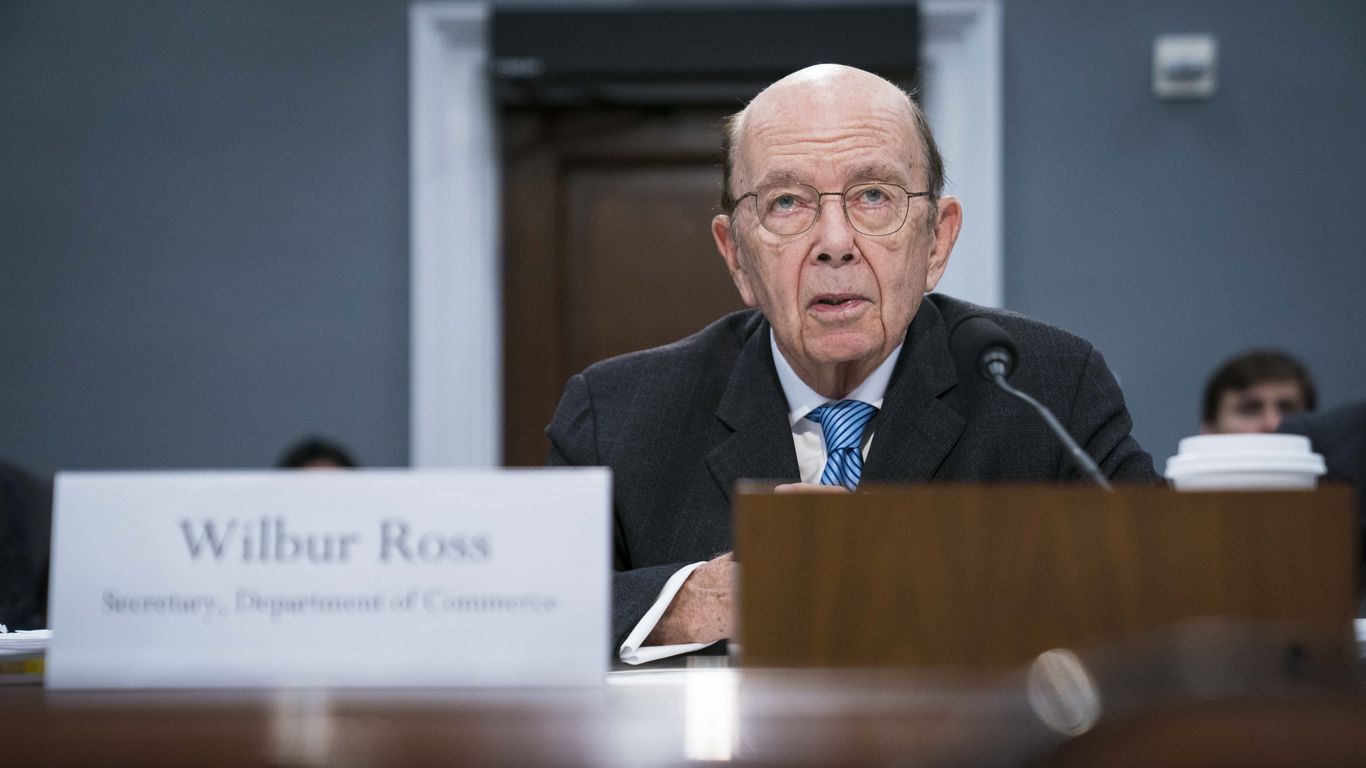 Trump officials tried to add a citizenship question to the 2020 census to try to impact congressional apportionment, according to a report released Wednesday by the House Committee on Oversight and Reform.

Why it matters: The report found that documents obtained by the committee are at odds with a 2019 testimony from former Secretary of Commerce Wilbur Ross, who said the Trump administration tried to add a citizenship question so it could better enforce the Voting Rights Act.

Driving the news: “The Committee’s investigation has exposed how a group of political appointees sought to use the census to advance an ideological agenda and potentially exclude non-citizens from the apportionment count,” the report said.

The big picture: The Supreme Court in 2019 ruled that the citizenship question could not be added to the census unless and until it does a better job of explaining why that question is necessary.

State of play: The House committee faced “unprecedented obstruction” from the Trump administration while conducting the investigation, the report says.

Ruben Randall - January 27, 2023 0
TV/Movies
TEEN Mom fans think that Kailyn Lowry has hinted at her rumored fifth child in a new TikTok with her four sons. Speculation regarding...

Does Ben Simmons deserve a 76ers tribute video in return to...