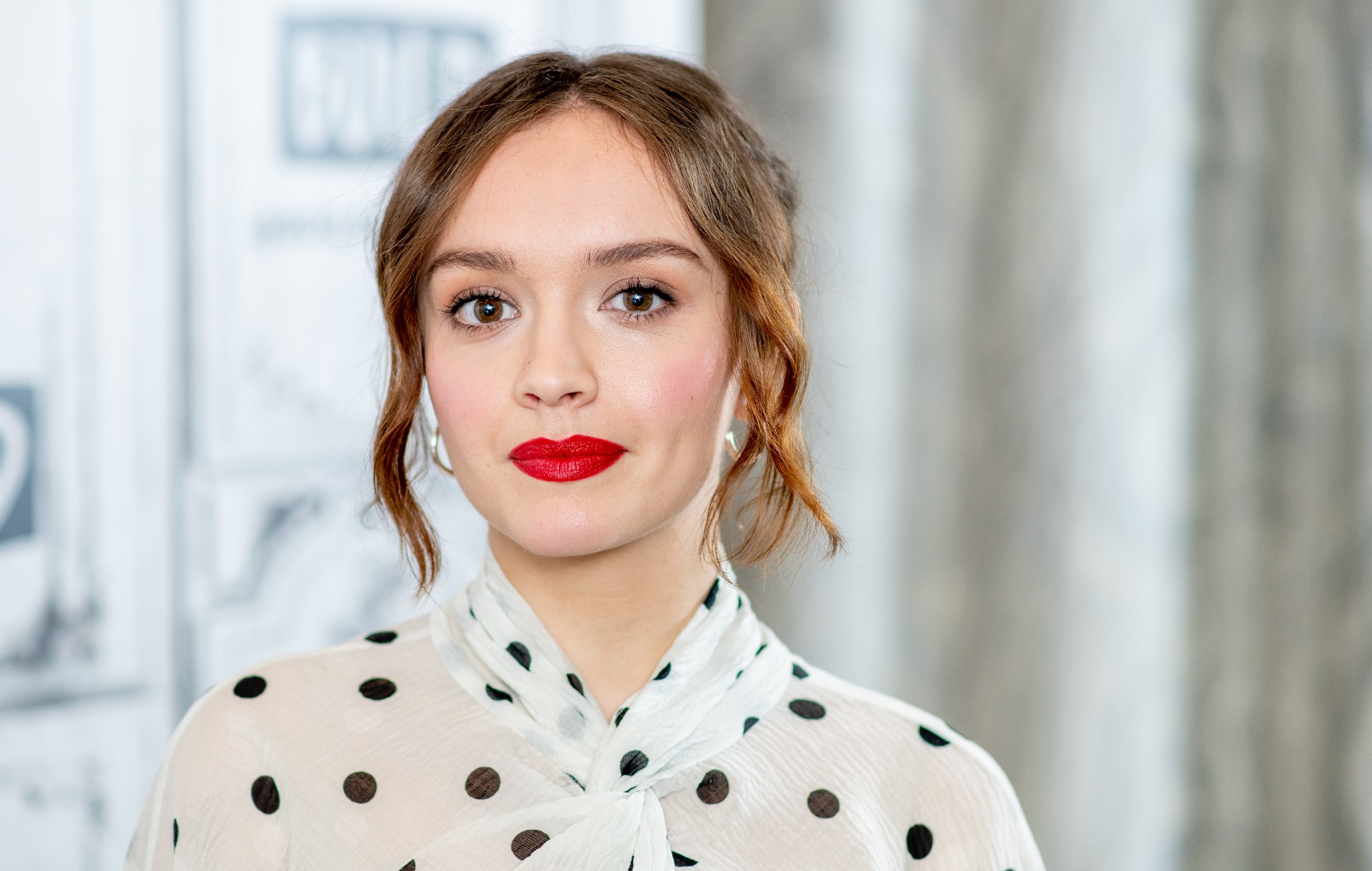 Olivia Cooke, who stars in the upcoming Game Of Thrones spin-off House Of The Dragon, has revealed details of her role in the show.

Cooke plays Alicent Hightower in the HBO series. Her storyline sees her go up against the house of Targaryen for control of the throne.

“She’s very complex and I think people are gonna want to see the worst in her,” Cooke told Collider.

However, she added: “What’s amazing about Game Of Thrones, like we saw in the past series, is that one season, you hate a character, and the next, you absolutely love them and will go to the ends of the earth for them.”

Cooke has described the experience of making the show as “utterly bizarre”.

‘House of the Dragon’ Credit: HBO.

“We’re in the world of Game Of Thrones, but you can also put yourself in a different headspace as well and know that, for an actor, you don’t have to necessarily follow on from what anyone else is doing,” she said.

“But at the same time after the year or year and a half of fucking 10 years that we’ve had, looking down and just being like, ‘What am I wearing? What am I doing? This is mad.’”

Last week, production of House Of The Dragon was shut down momentarily following a COVID outbreak.

“As part of the rigorous testing implemented for all production employees, a Zone A production member on House Of The Dragon tested positive for COVID-19. In compliance with industry guidelines, the production member is in isolation, and close contacts will be required to quarantine,” HBO said in a statement via The Hollywood Reporter.

Set 300 years before the timeline of Game Of Thrones, House Of The Dragon follows the House Targaryen. The series is based on author George R.R. Martin’s novel Fire & Blood, published in 2018.

A first look at the series was released earlier this year, ahead of the show’s release in 2022 on HBO.

The new series is just one of multiple Game Of Thrones spin-offs currently in the works at HBO, with Martin signing a reported eight-figure deal with HBO for future projects at the network.