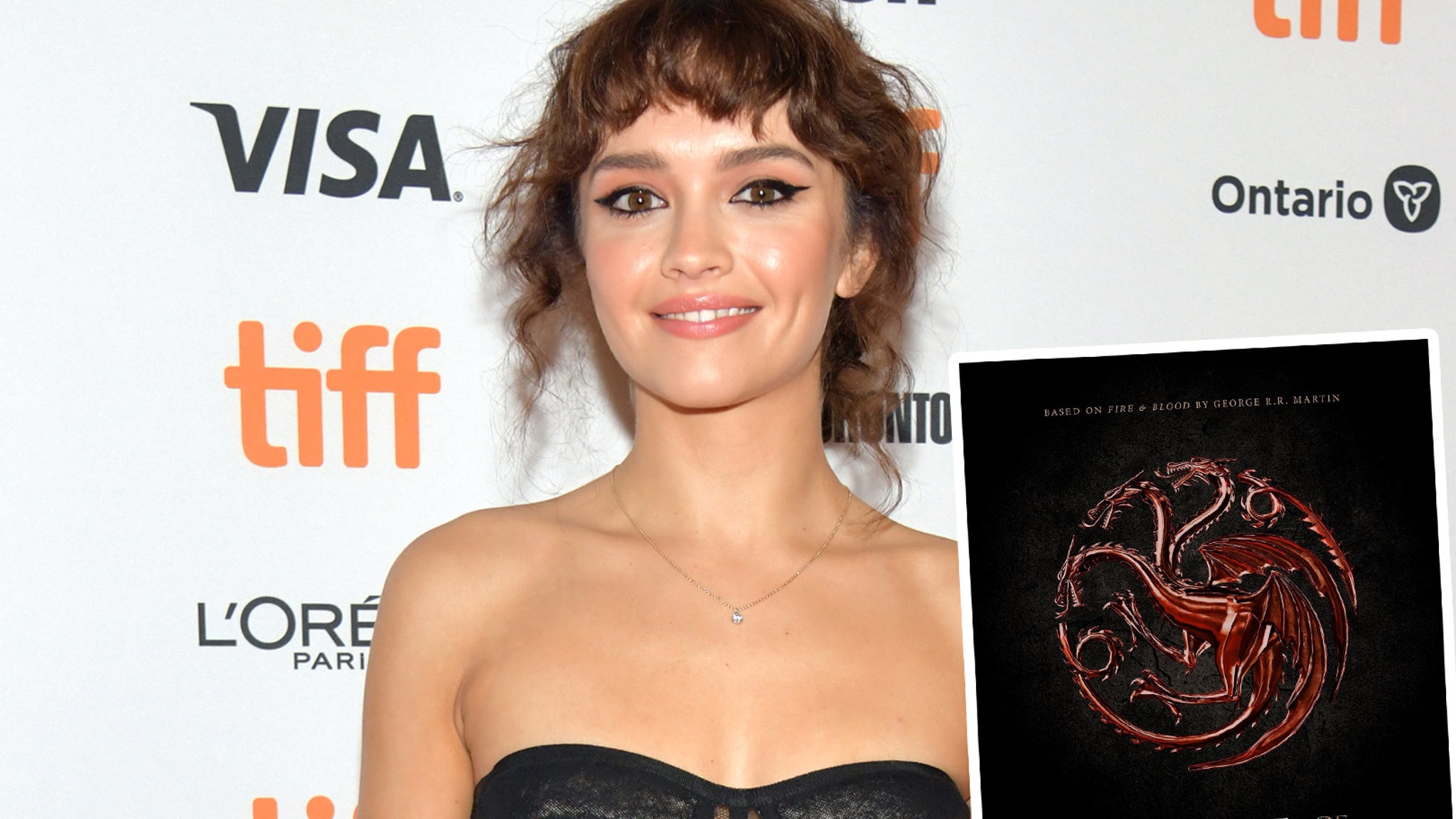 She’s pumped for all the “world building” the prequel will bring.

Olivia Cooke is ready for her trip to Westeros.

The “Ready Player One” actress has once again signed onto a project with intense fan scrutiny attached to it as one of the stars of HBO’s upcoming “Game of Thrones” prequel series “House of the Dragon.”

The series will revolve around House Targaryen — Daenerys’ ancestors — and is based on George R.R. Martin’s “Fire & Blood” book. The events of the show will take place 300 years prior to its parent show, with Cooke playing Alicent Hightower.

“She’s the daughter of Otto Hightower, the Hand of the King, and the most comely woman in the Seven Kingdoms,” said HBO of her role. “She was raised in the Red Keep, close to the king and his innermost circle; she possesses both a courtly grace and a keen political acumen.”

“Game of Thrones” was no stranger to scrutiny — and, in the case of the final season, much criticism — by fans of both the show and the books on which it was based. But Cooke tells TooFab she’s putting that out of her mind as best she can.

“I don’t think I’m prepared for it, but I feel like I’m scared,” she said. “But I don’t want that to affect my performance or how I approach the character, so I’m trying to not really think about that, just block it out and deal with it when I have to.” 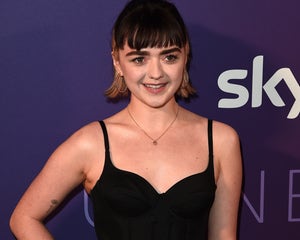 When asked if being in “Ready Player One” — another fan-beloved book that was adapted — prepared her at all for dealing with the whole fan expectation vs. reality situation, Cooke said “Sure,” but noted it’s impossible to make everyone happy.

“You cannot please everyone, so I think you got to drop that before you even start a project that you know has a fandom already attached to it,” she explained. “I don’t really think I have the mental real estate to have that clog my mind too much.”

As for what she’s looking forward to most about the show, she’s just excited to get started, especially after the pandemic.

“Just the sets and the costumes and all the big stuff. Yeah, god, all of it,” she told TooFab. “Just the world building, it’s just so expansive. I think coming from having been in lockdown for a year, I think that’ll be just a welcome relief.”

National Board of Review gala honors best movies, actors of 2022

Ruben Randall - January 9, 2023 0
TV/Movies
MIDTOWN, Manhattan (PIX11) — It’s the New York City version of the Academy Awards, but unlike other movie awards galas, there were no nominees,...