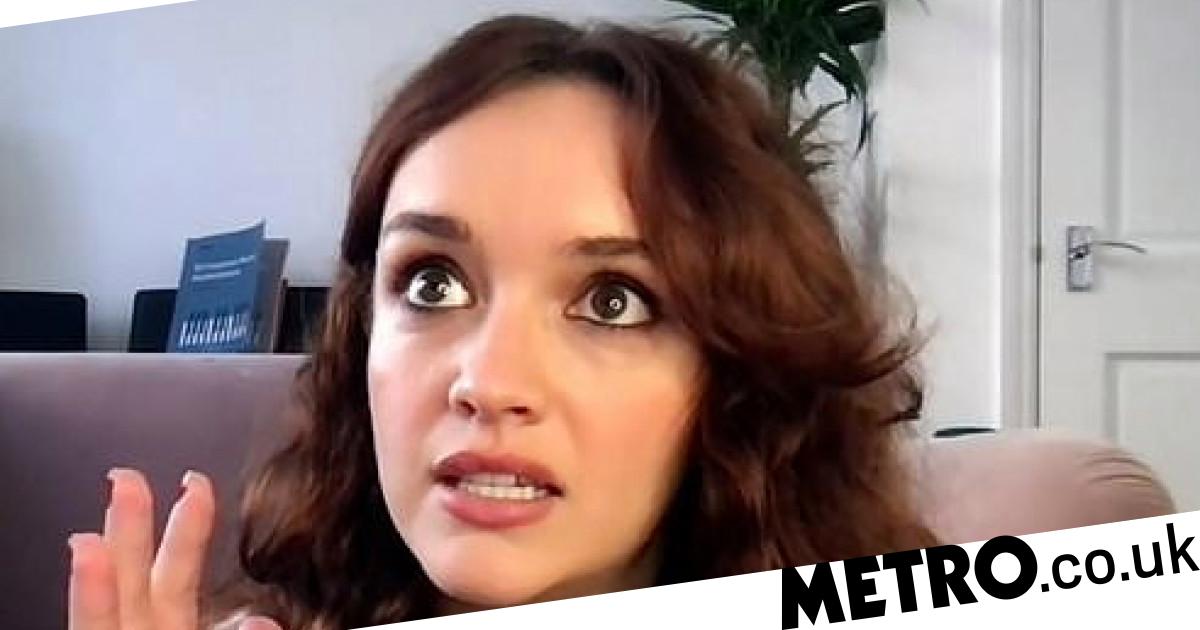 Olivia Cooke has revealed the ‘extensive’ audition process she went through to land her role in Game of Thrones prequel, House of the Dragon.

The Me, Earl and the Dying Girl star was confirmed to be joining the highly-anticipated Game of Thrones spin-off, joining Doctor Who’s Matt Smith and The Outsider’s Paddy Considine last year.

The series will be set hundreds of years before the events in Game of Thrones, and will follow the earliest memories of the Targaryen dynasty.

Oldham -born Olivia stars as Alicent Hightower, the daughter of Otto Hightower, the Hand Of The King with close ties and influence within the Targaryen family.

Obviously as one of the most anticipated series of all time, the audition process took months.

‘Oh it was extensive,’ Olivia teased on Good Morning America. ‘I don’t know how many auditions I did, I did loads.

Naturally, all information surrounding House of The Dragon has been held under lock and key – even Olivia’s pals were kept in the dark.

‘I had best friends of mine being like, “What? Why didn’t you tell us?” I was so scared that someone was going to come and abduct me and make me disappear,’ Olivia said.

As it stands there is no exact release date for House of the Dragon, but HBO boss Casey Bloys did confirm the broadcaster is eyeing up a 2022 launch.

Filming is expected to begin in London in due course.

Speaking to YouTube series Beyond The Trailer, he said: ‘There’s obviously tons of stuff that I could say, I feel like all of it would get me shot or fired!

House of The Dragon is expected to be released In 2022. Game of Thrones is available to stream on NOW TV.