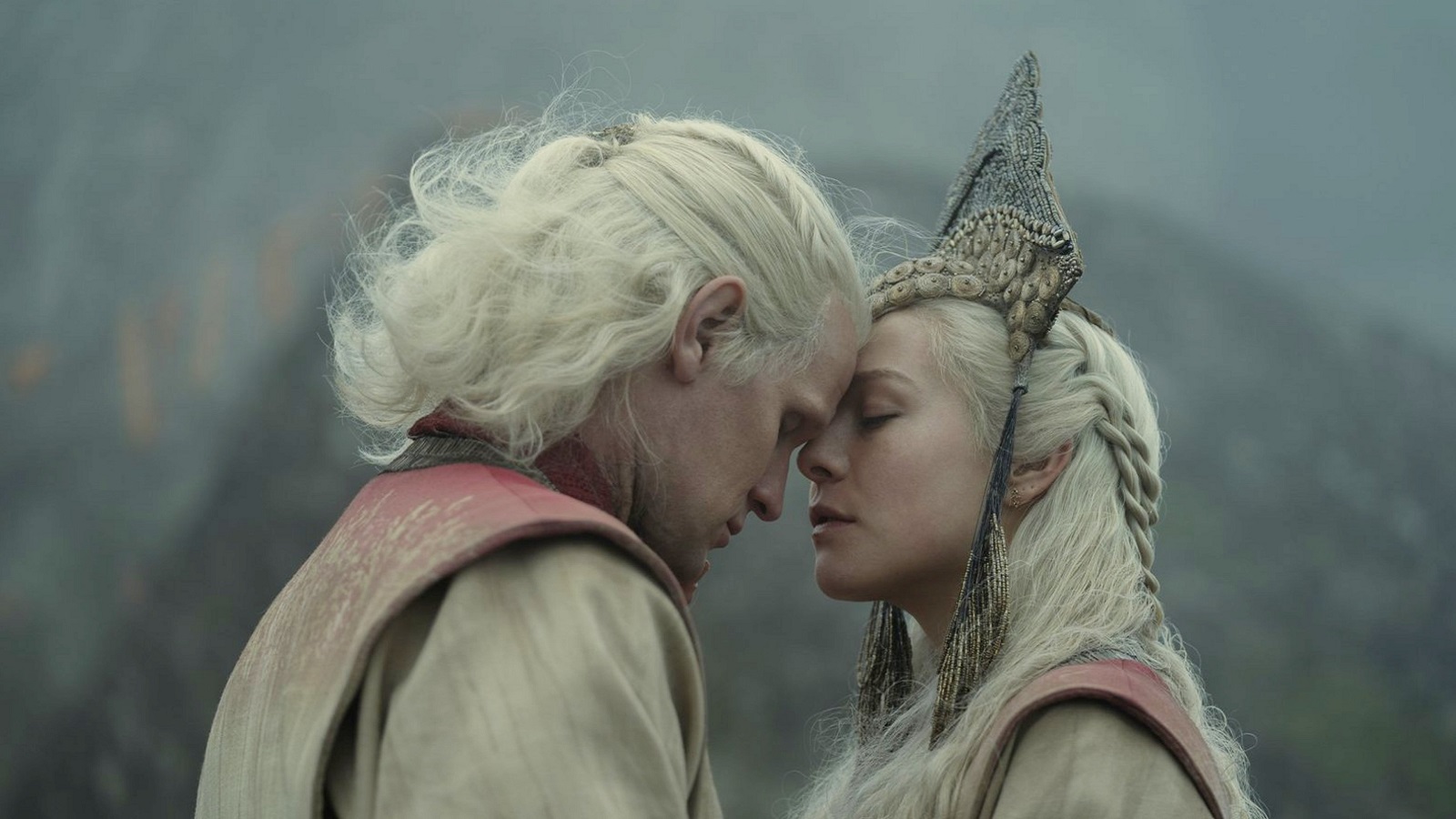 The last House of the Dragon episode in season one was supposed to air on Sunday night at 9 pm ET, but it seems that someone has leaked the finale on torrent networks, and now Twitter is slowly but surely turning into a spoiler-y cesspit.

Game of Thrones leaks seem to be a breach in HBO’s hull that the American television producer has no intention of mending anytime soon. Now, mere days before its premiere, the anticipated House finale is circulating online according to folks on social media and listings on torrent websites.

Walk the endless walls of social media platforms carefully for the next two days. For all you know, scrolling down too far or too fast might end up spoiling a huge plot twist for you, especially if the algorithm knows your interest in the world of Westeros.

How are we supposed to stay three days off Twitter to avoid spoilers? It’s high time HBO did something about all these leaks.

Well, we may not be able to watch the episode in full for a couple of days yet, but folks who have want you to know that it was one of the show’s best outings to date, if not the best.

Others are asking the most important question: Will there be more of Alicent Hightower’s feet in the finale?

In case you’re tempted to watch the finale now, some folks are reporting that certain parts are missing from the leaked file, so it might not give you the full experience, especially toward the end.

It’s certainly an unfortunate development, but we could, all of us, probably circumvent spoilers for two days if we put our minds to it.

Ruben Randall - June 26, 2022 0
Celebrity
The beauty of the "One Chicago" shows is that they can be enjoyed on their own, meaning "Chicago Med" does not require you...

David Walliams’ quiet life away from the cameras in Hove’s ‘Millionaire...