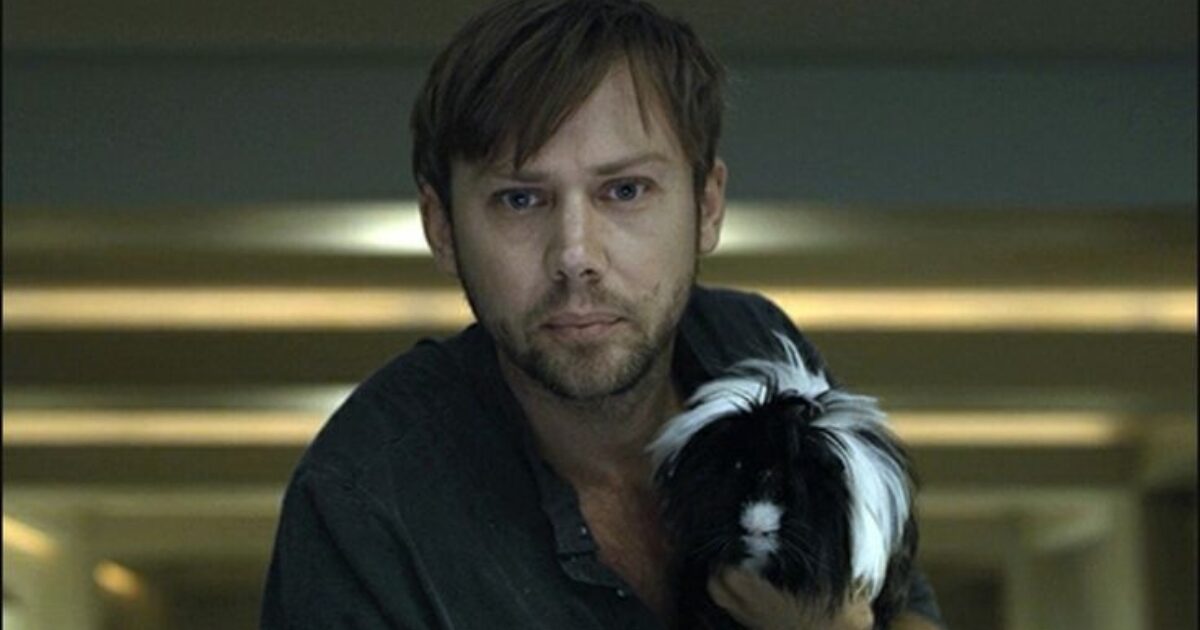 House of Cards actor Jimmi Simpson has joined the cast of the world premiere of Ana Nogueira’s Empathitrax, presented by Colt Coeur with direction by Adrienne Campbell-Holt. In the new drama, a young couple tries a pill that promises instant emotional intimacy in the hope of saving their relationship; it is billed as a “searing, darkly funny” story.

Colt Coeur, helmed by Campbell-Holt, returns Off-Broadway following its acclaimed production of Cal in Camo. Performances of Empathitrax will begin at HERE September 10 with an official opening night set for September 13.

“When Empathitrax hits the market promising instant emotional intimacy by divining what others feel, one couple takes the leap to eliminate all boundaries between them,” state production notes. “Like any new drug, there are unforeseen side effects which in this instance have poignant and shattering consequences.”

The cast also includes Justine Lupe (Younger) and Genesis Oliver (How to Live on Earth).

The scenic design for Empathitrax is by Reid Thompson; costume design is by Sarah Laux; lighting design is by Grant Yeager; sound design is by Matt Otto; properties design is by Shannon O’Brien; production management is by Michael Leahy; and technical direction is by Sean Gorski. Colt Coeur is producing, with Jessica Rieken as line-producer, and Nick Walsh as associate producer.

Empathitrax will play at HERE, located at 145 Sixth Avenue, New York. Tickets are $18 general admission and may be purchased at here.org or by phoning (212) 352-3101. For more information, visit coltcoeur.org.

Ruben Randall - August 23, 2022 0
Actress
Mia Smoak is looking like her resilient self in a photo that Arrow alum Katherine McNamara shared on the set of The Flash‘s season-opening...