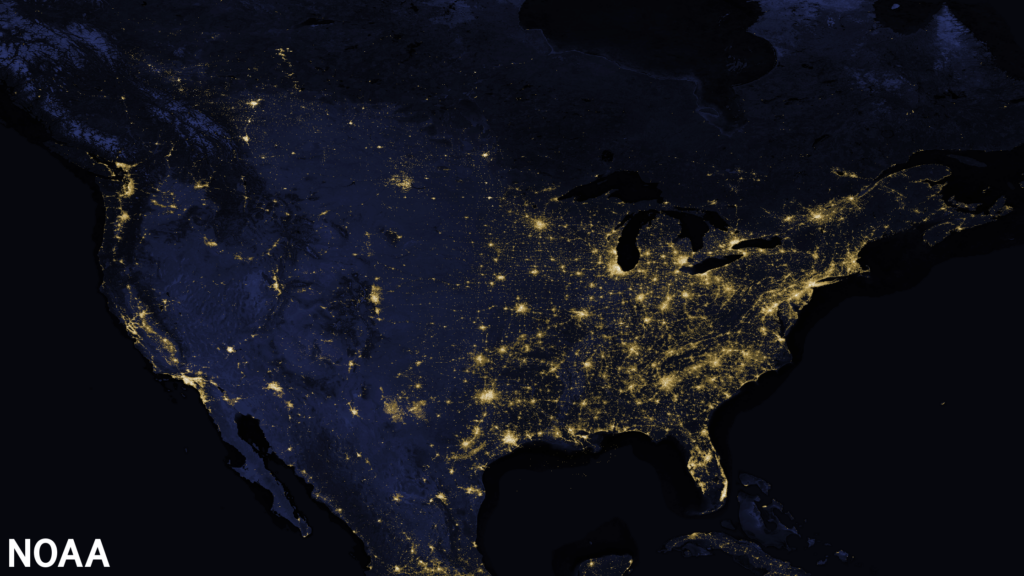 WASHINGTON: The House Appropriations Committee is supporting the Biden administration’s $87 million fiscal year 2023 budget request for the Commerce Department’s Office of Space Commerce (OSC) — a first step towards enabling the long-embattled office to take over from the Pentagon space tracking and collision warning for non-military operators.

Appropriators signed off on the request, a major increase from the $16 million appropriated in FY22, in their June 28 markup of the HAC Commerce, Justice and Science subcommittee bill that funds the Department of Commerce and its subordinate National Oceanic and Atmospheric Administration (NOAA), as well as a number of other federal agencies.

The Trump Administration’s 2018 Space Policy Directive-3 (SPD-3) ordered the transfer of space situational awareness (SSA) authority for civil and commercial space to Commerce in order to free the military to focus on growing threats, especially from Russia and China, to US space assets. Commerce subsequently tapped OSC, which sits underneath NOAA’s National Environmental Satellite, Data and Information Services, known as NESDIS, to do the job. 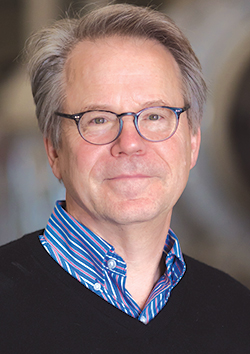 At the time, Commerce Secretary Wilbur Ross was pushing to elevate OSC from under NESDIS and empower it as an independent bureau reporting directly to him, with the goal of enabling creation of a new civil regime for space traffic management (STM) to ensure safe commercial operations on orbit — which has become more difficult as space becomes more congested with satellites and space junk.

Currently, there is no such one-stop regulatory stop for commercial operators, in particular for safety on orbit. NOAA regulates only commercial remote sensing providers, although those regulations are not really focused on issues such as debris creation. The Federal Communications Commission regulates commercial satellite communications, and the Federal Aviation Administration is in charge of ensuring launch safety, but not safety of on-orbit regulations.

And Defense Department, the National Reconnaissance Office, and NASA have their own regulations, as well as contractual clauses, for their own missions.

Finally, there is no US agency currently responsible for a number of new types of space missions — such as satellite inspection, refueling and debris removal — despite the fact that the 1967 Outer Space Treaty requires that governments provide oversight of all national space activities.

Congress, however, never warmed to the idea of a new Commerce bureau, and up to now the House and Senate committees overseeing the department have been loathe to empower the OSC even with authority to take on the space situational awareness mission.

Thus, the Biden administration changed tack and instead requested to shift OSC’s reporting chain up only one bureaucratic step, rather than creating a separate bureau, asking to place it under Richard Spinrad in his role as the undersecretary for Oceans and Atmosphere. And the HAC (somewhat surprisingly) was okay with that.

Further, Richard DalBello, the new OSC director, told the Secure World Foundation on June 22 that he was in conversations with the White House about expanding its role to fill the current regulatory gaps as first envisioned by the previous administration.

“Initially, our regulatory portfolio is limited to Earth imaging. We are in discussion with the White House, and will eventually be in discussion with Congress, about perhaps expanding that role to what they refer to as Article VI authorities under the Outer Space Treaty,” he said.

“There are a lot of new activities coming along,” DalBello elaborated, including in Low Earth Orbit and in cislunar orbits around the Moon, “which today seem far, far away, but which will be upon us soon enough. So, that’s a dialogue we’ll have in the future.”