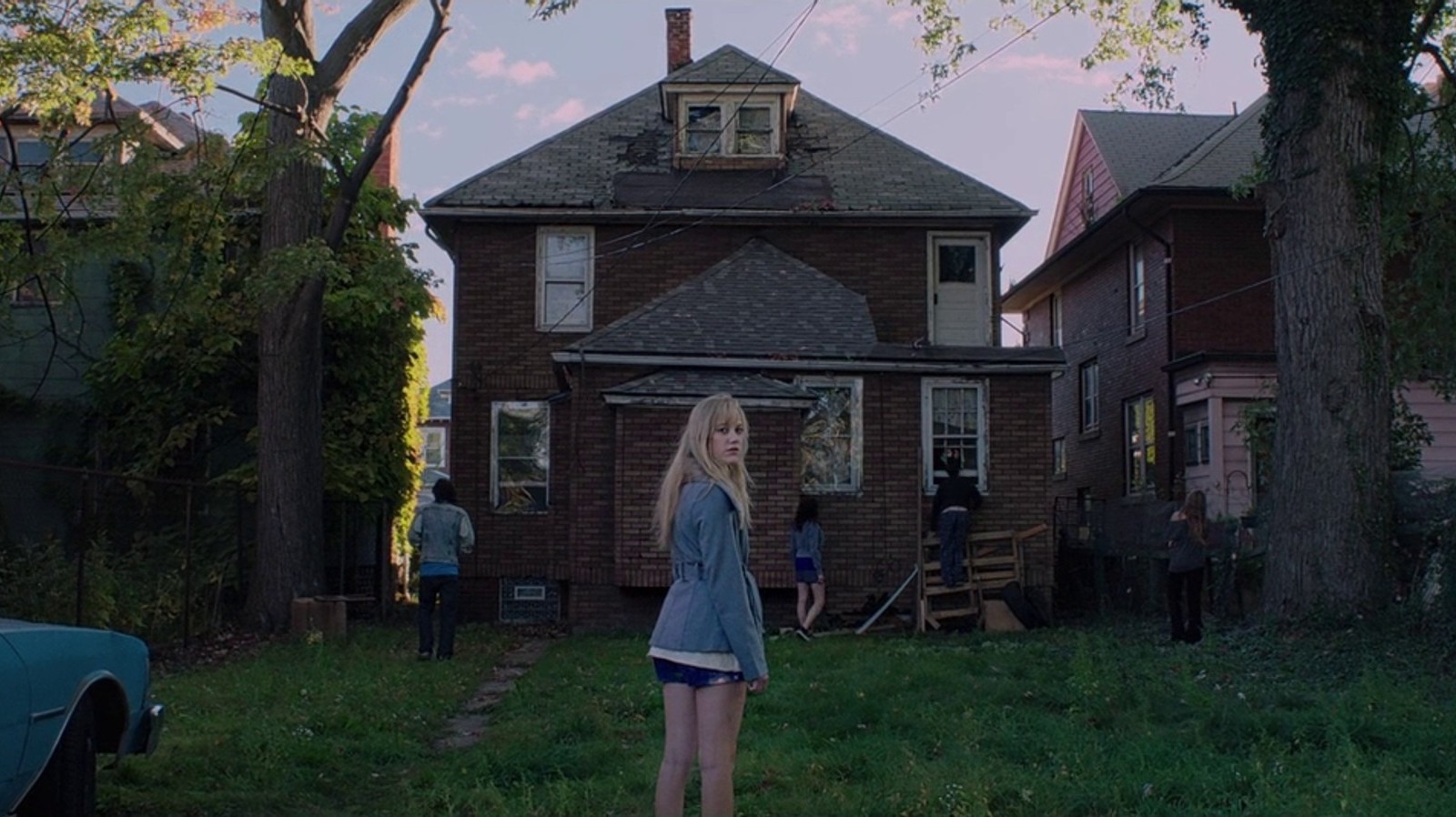 In terms of films confronting modern issues of race, Bernard Rose’s “Candyman” is a rarity. “You know, it really hadn’t been touched, in my opinion, since ‘Night Of The Living Dead’ 50 years ago, maybe with the film ‘Candyman,'” Jordan Peele noted. In the film, grad student Helen Lyle (Virginia Madsen) writes her thesis project around urban legends, particularly in the Chicago projects known as Cabrini Green.

Through her research, she stumbles onto the tale of Candyman. She is initially skeptical, but after playing the mirror game (saying his name five times while gazing at one’s reflection), she steps right into his path. Candyman, portrayed by Tony Todd, uses Helen’s body to commit a string of murders in and around the neighborhood. Everyone in her life, including her new friend Bernadette (Kasi Lemmons), falls prey to the hooked boogeyman. Through haunting imagery, the film untangles generational trauma and poverty within the Black community, as well as how racist institutions perpetuate cycles of abuse.

How Critical is Damian Lillard to the Trail Blazers?