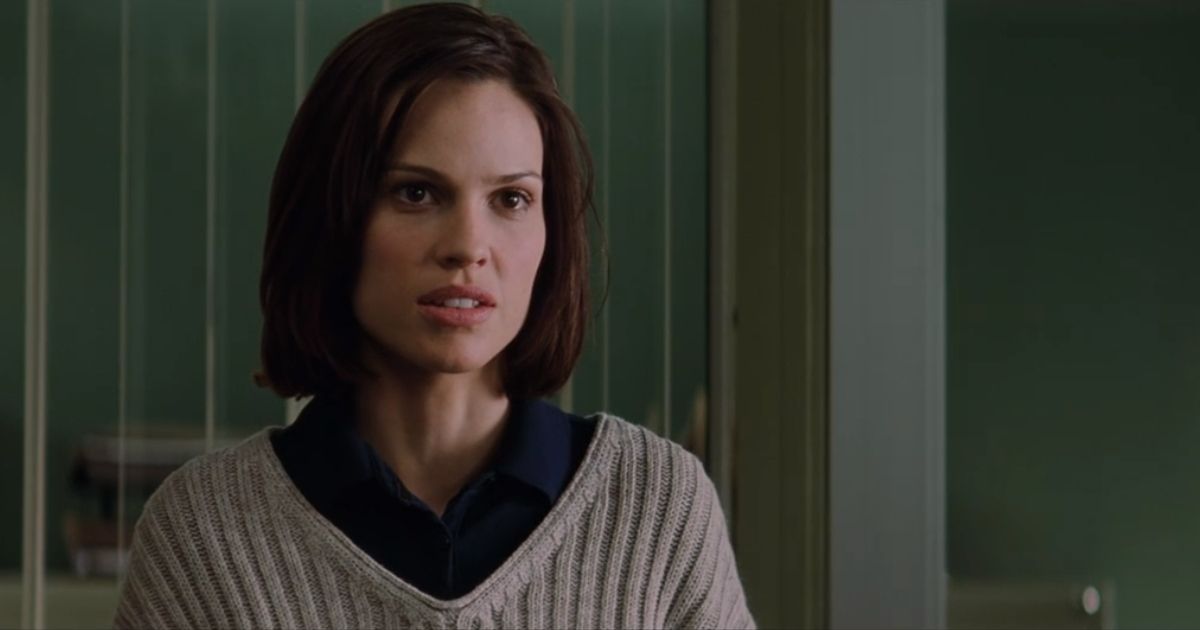 Hilary Swank, known for her work in Million Dollar Baby and Boys Don’t Cry, will star in Mother’s Milk, alongside Jack Reynor from Midsommar and Olivia Cooke from Bates Motel. The film, an opioid-themed thriller, will feature an additional cast that includes Dilone, Hopper Penn, Norm Lewis, and Karen Aldridge.

The film, an opioid-themed thriller, will follow a journalist who, after the murder of her estranged son, will form an unlikely alliance with his pregnant girlfriend to track down the ones responsible for his death. Together, the two of them will confront a world of drugs and corruption in the underbelly of their small city. In upstate New York, they’ll even uncover an even darker secret.

Mother’s Milk recently wrapped production in New York. It hails from director Miles Joris-Peyrafitte, who co-wrote the screenplay with Madison Harrison. You may be familiar with the director from her work with As You Are, a Sundance Special Jury Prize winner, and the Margot Robbie-starring Dreamland.

“Getting this film made has been a personal dream of mine for six years and assembling a stellar cast like this is more than I ever could have hoped for. I’m so excited to bring this story to life with them and my team of amazing producers,” Joris-Peyrafitte said in a statement to Variety.

The film was funded by Shaun Sanghani of SSS Entertainment, using his financing arm SSS Film Capital, with The Syndicate sales banner handling worldwide sales for the movie. Sanghani also produces the film alongside Emma Tillinger Koskoff and Siena Oberman of Artemis Pictures. Swank herself is an executive producer on the film alongside Peter Winther, Brent Stiefel of Votiv Films, and Lizzie Friedman, Karen Lauder, and Greg Little of Priority Pictures.

More on the Stars of Mother’s Milk

“We all punched above our weight making this film. My job was to get all these really talented artists inspired to do their very best work. I haven’t even seen all the footage yet, but it was beautiful how it all came together,” said Joris-Peyrafitte in an interview with Times Union.

Besides the appearance she’ll make in Mother’s Milk, Swank has several upcoming projects on the horizon. On television, she’ll next be seen in the ABC drama Alaska, created by the director of Spotlight, Tom McCarthy. In film Swank recently wrapped production on the Lionsgate feature Ordinary Angels, opposite Reacher star Alan Ritchson.

Cooke will be in the upcoming Game of Thrones prequel series House of the Dragons. Besides that, you’ll also hear her in the computer-animated adventure comedy Fireheart, which is due to arrive in Candian theaters on July 13th. Reynor will next be starring in the upcoming science-fiction streaming series The Peripheral, starring Chloë Grace Moretz, which is set to air on Amazon Prime Video.

5 reasons why Ross Geller is the best ‘Friends’ character

Cindy McCain on her new U.N. ambassador role and diplomatic ‘baptism by fire’

‘The Amanda Seales Show’ Will Hit The Airwaves In November

Ruben Randall - November 6, 2022 0
Actress
MadameNoire Featured Video Source: Shahar Azran / Getty Amanda Seales is headed to the airwaves. The actress/activist has teamed up with Reach Media for her own...