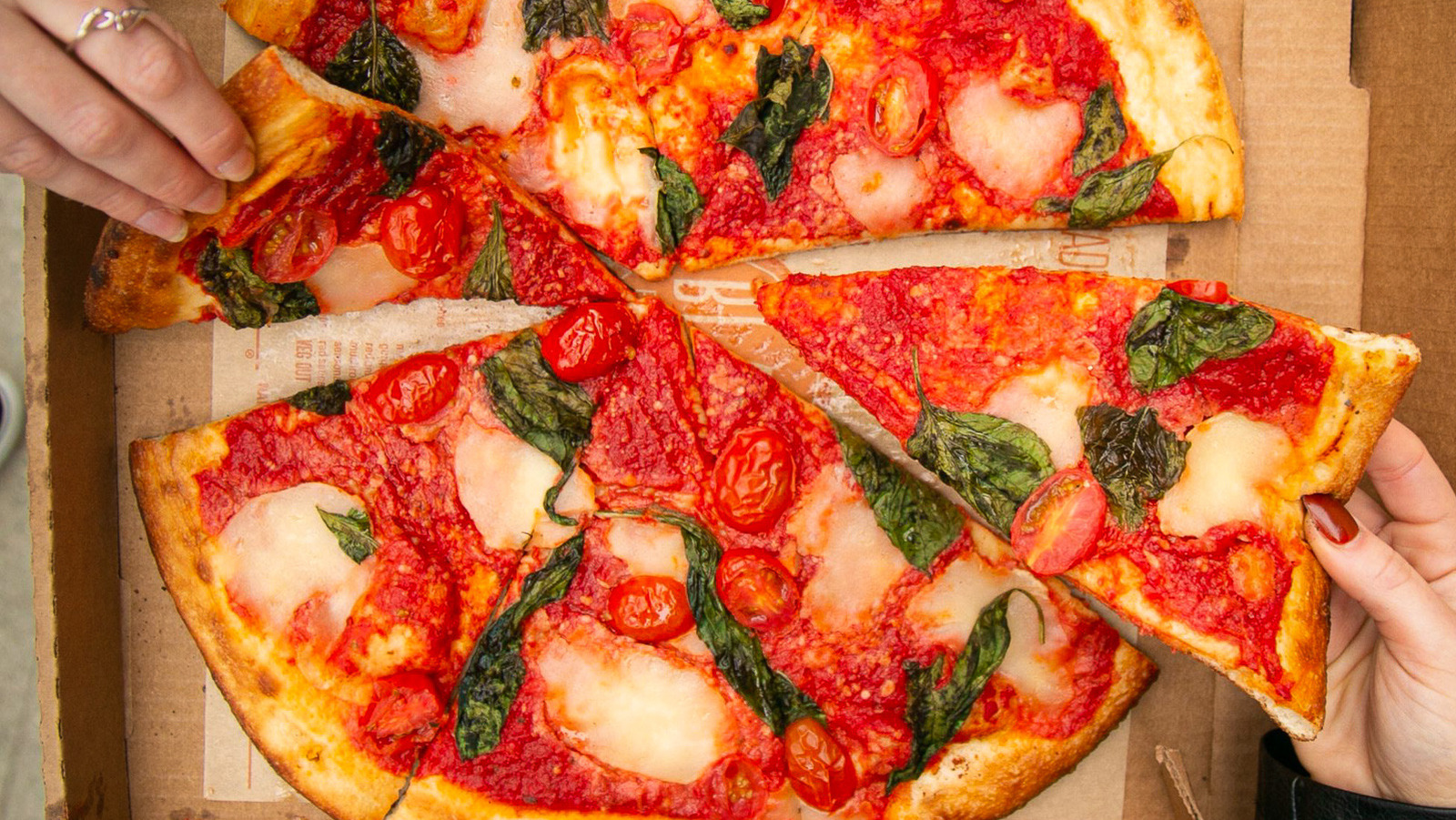 According to People, Patrick Schwarzenegger — the celebrity child of actor and former California governor Arnold Schwarzenegger and author Maria Shriver — opened his own Blaze Pizza restaurant in 2014 when he was just 20 years old. His store is located at the LA Farmers Market, per the market’s online directory, adjacent to the famous The Grove mall. According to LA Tourist, both outdoor venues are located the corner of Third and Fairfax, though completely separate. Makes for both a stellar and confusing retail address, clearly!

Despite his upbringing by parents with well-off financial means, Schwarzenegger reportedly franchised the store on his own dime without his family’s help — apart from savvy business advice and their love and support, of course. “We went around and did a raise of capital,” he told People. “It’s been my responsibility to oversee everything. I’m the owner, founder, pizza maker, pizza lover and anything else you want to throw on in there.”

Schwarzenegger’s entrepreneurial spirit paid off. In November 2016, JustJared reported that the young businessman was expanding his Blaze portfolio with a new location inside Crypto.com Arena (previously known as the Staples Center). Schwarzenegger documented the moment on Twitter, writing, “So cool to see @BlazePizza now open in @STAPLESCenter.” Despite the arena’s rebrand, Blaze is still there, and based on Schwarzenegger’s LinkedIn page, he’s still the owner, too.

Arnold Schwarzenegger and Milla Jovovich Save the Holidays in Fun WORLD OF TANKS Trailer...

Ruben Randall - June 27, 2022 0
Celebrity
Lawmakers are well into their preparatory hearings for writing the next farm bill. But a veteran Democrat on the House Agriculture Committee suggests...