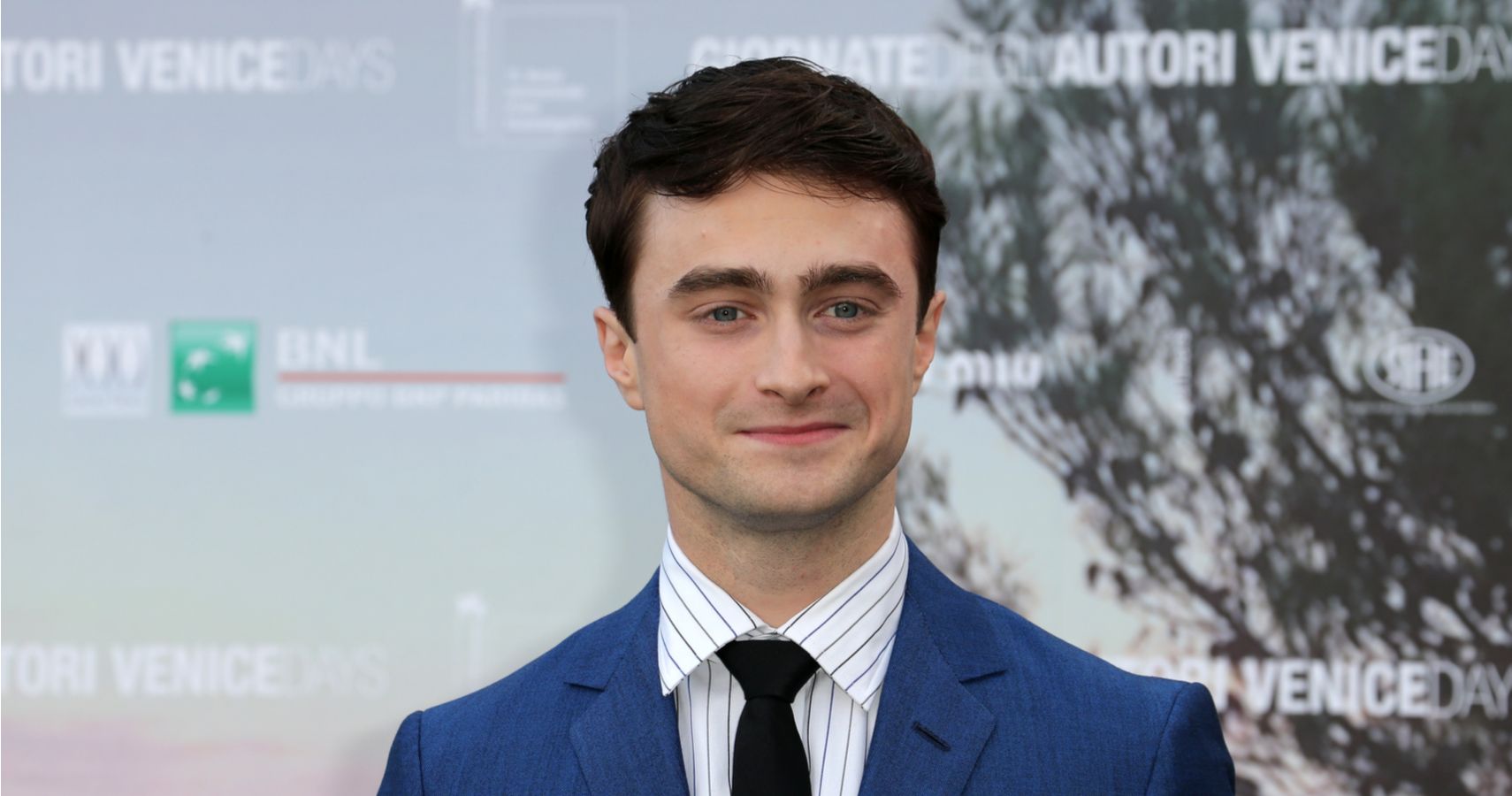 Daniel Radcliffe, the boy who lived in the Harry Potter franchise, has amassed a $110 million fortune that continues to grow.

Daniel Radcliffe began acting when he was only six years old, starring in school plays before auditioning for television miniseries. The actor was eleven when he bagged the role of a lifetime as Harry Potter in the Harry Potter series, which was derived from the book written by JK Rowling. The first film was a smashing hit at the box office, and Radcliffe played the character for ten years until 2011. Along with working in the popular movie series, he has also shown his talent in television shows, plays, and Broadway performances that have increased his fortune to $110 million.

It has been ten years since Harry Potter ended, but it remains his most popular and highest-paying role to date, which has earned him millions. Here are some other ways that helped him grow an empire of $110 million.

The Boy Who Lived

Daniel passed up his first acting opportunity to star in the television production of Oliver Twist, adapted from Charles Dickens’ novel of the same title. In 1999 he was cast in the lead role in the BBC miniseries David Copperfield, as noted by Britannica. After Harry Potter became one of the highest-selling book series of all time, Warner Bros. bought the rights to adapt it into a movie from author J.K. Rowling. Director Chris Columbus, best known for his movies Home Alone, Night At The Museum, and Mrs. Doubtfire, was chosen to direct the first two movies. After the director saw Radcliffe in David Copperfield, he was asked to audition for the role.

RELATED: The Net Worth Of The Cast Of Harry Potter

The young actor was hesitant to accept the role after it was offered since the first two movies were to be shot in Los Angeles. The studios relocated their set to England to accommodate him and his family. At eleven, he became a millionaire as he made $1 million in salary from his acting role in the first movie in the series Harry Potter And The Philosopher’s Stone. The movie grossed over $1.02 billion at the box office worldwide, ensuring possible future sequels.

Along with starring in the Harry Potter movies, Daniel Radcliffe also landed roles in other movies and productions. In 2001 he starred opposite Pierce Brosnan in The Tailor Of Panama and made his stage debut in 2002 in the West End production of The Play What I Wrote. 2006 was a big year for Radcliffe, who bagged the lead role in Equus by Peter Shaffer. The play revived the original 1973 run, where the actor was cast as the lead, Alan Strang. His performance as a stable boy obsessed with horses showed the star of Harry Potter in a different light. The theater production generated over $2 million in advanced sales, as stated by Celebrity Net Worth. In 2007, he starred in December Boys and My Boy Jack.

The year Harry Potter ended, Daniel Radcliffe made his musical Broadway debut with How To Be Successful Without Really Trying and played the lead role of J. Pierrepont. His performance earned him positive reviews from critics. In addition to making more than $90 million in salary from the Harry Potter series, Radcliffe has chosen careful projects without the obligation to cash big paychecks. He has made more than $10 million from his other works.

His movie credits include The Woman In Black, Kill Your Darlings, Swiss Army Man, Now You See Me 2, Escape From Petrotia, Unbreakable Kimmy Schmidt: Kimmy v The Reverend, Guns Akimbo, and many more. As mentioned by Yahoo News, he is also the co-founder of a theater production company called Gilmore Jacobs Ltd. which is worth $105 million today.

From entering the world of fame at the age of eleven and playing Harry Potter to having a steady growth in his career by picking smart movies, Daniel Radcliffe’s fame has exponentially increased. The actor returned to the Harry Potter days when he starred in the HBO Max Special Harry Potter 20th Anniversary: Return to Hogwarts in 2022 and was last seen in the movie The Lost City.

READ NEXT: The Cast Of ‘Stranger Things’ Ranked By Net Worth