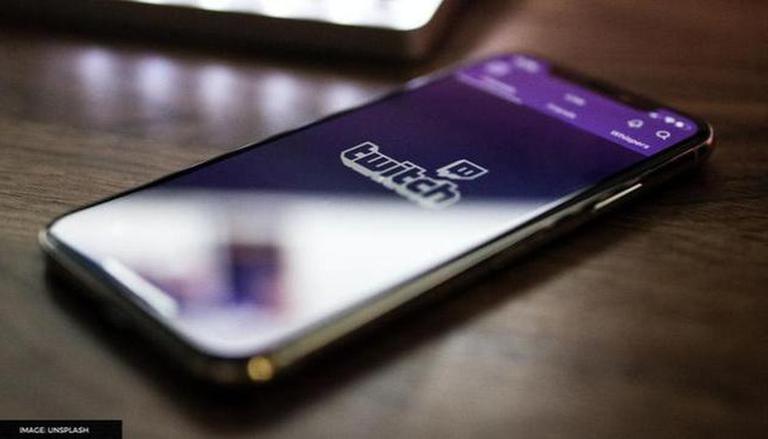 Twitch, the Amazon-owned streaming platform that is owned by Amazon, was recently hacked. A lot of sensitive data was then released online. The data includes payouts for the top 100 Twitch streamers. The data leaked shows incomes between August 2019 and October 2021. @KnowS0mething has released the list of Twitch payouts on Twitter. This tweet is available here

The data list that has been leaked on Twitter includes earnings only from the streamers’ subscriptions, bit donations, and advertisement revenue. These figures do not include income from personal sponsorships or direct donations. Tfue, Summit1g and xQc are some of the most popular streamers on Twitch. They have made millions. It is not shocking to see such figures as their income because the users can get an idea of how much they make based on the number of subscribers the platform’s top streamers have.

According to the data released by Twitch, the streamers’ pay for a subscription is 50 per cent of $5 ($2.50). However, top earners can negotiate with Twitch for a higher percentage. Because of this recent Twitch hack, the company’s sensitive data like Twitch source code and an unreleased Steam competitor from Amazon Game Studios were also released online. The Verge confirmed that a large amount of the data currently available online was contained in a torrent file of 125 GB. The files were uploaded to the Internet by a 4chan messaging forum. Here is a complete list of data that was accessed during the recent Twitch server breach.

Three years of information on Twitch’s creator payouts has been made public.
The entire of Twitch.TV, “with commit history going back at its early beginnings.”
The leak also contained the source code of the mobile, desktop, video game consoles that could be used for the twitch client.
The files also contained a code that related to proprietary SDKs as well as internal AWS services used at Twitch.
Amazon Game Studios provided data on a Steam competitor that is still unreleased.
Important information about Twitch properties such as IGDB or CurseForge
Twitch’s internal security tools were also leaked.