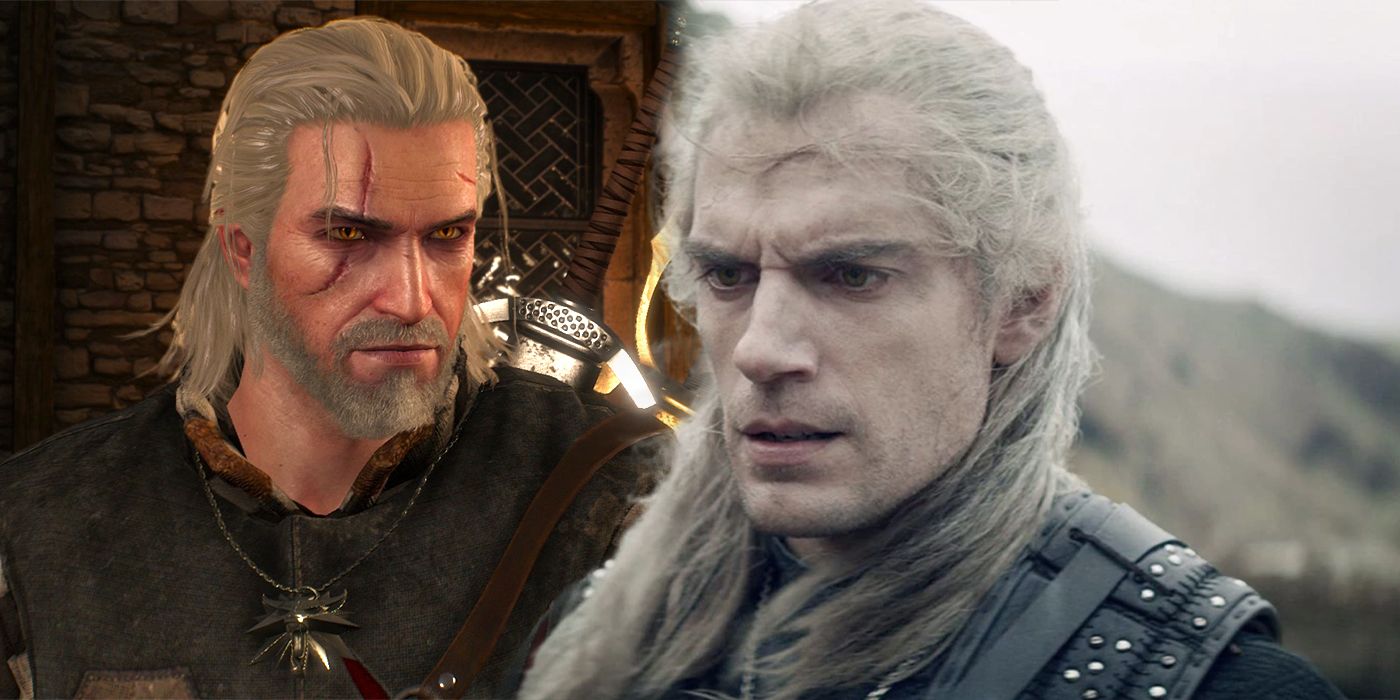 Audiences aren’t the only ones already mourning the recasting as Geralt video game actor Doug Cockle shares his thoughts on Henry Cavill’s The Witcher exit. Cavill’s work on the Netflix show marked the first major franchise the English actor attached himself to following his tenure as Superman in the DC Universe entering a limbo while the studio figured out a long-term plan for both the character and its franchise as a whole. After leading two seasons of the fantasy epic, and recently having wrapped filming on The Witcher season 3, it was announced that the show would continue without Cavill as Liam Hemsworth was brought on to pick up the role of Geralt, leaving many disappointed and confused by the decision.

In a recent interview with EuroGamer, Doug Cockle addressed Henry Cavill’s The Witcher exit. The Geralt video game actor expressed a disappointment in seeing the Superman star depart the Netflix show, praising his work in the role the two shared. See what Cockle shared below:

Well I think it’s really sad. And there’s a lot of people speculating on the reasons why he’s decided to leave, but whatever the reason is, I think it is sad, because Henry, he did a fabulous job as Geralt of Rivia.

Related: Henry Cavill’s Superman Return Is Worth His Witcher Exit

Why Fans Are Disappointed By Cavill’s Witcher Exit

Long before leading Netflix’s show, Cavill had frequently expressed his love for The Witcher novels from Andrzej Sapkowski and the video games from CD Projekt Red, and sharing his hopes to star as Geralt in an adaptation of the fantasy universe. Interestingly, Cavill nearly didn’t even land the part after annoying showrunner Lauren Schmidt Hissrich with his eager efforts to play Geralt early in the show’s development, only for her to eventually change her mind and meet with him, during a later part of the writing process. Cavill’s passion may have almost lost him the role, but it’s also what got many to fall in love with his take on The Witcher‘s Geralt.

Outside of the sheer physicality the actor brings to his various action genre parts, Cavill brought a deeper understanding of Geralt for The Witcher show, ranging from his crafting a unique accent for his character’s Rivian ancestry to pushing for further inclusions of the lore from the books and games. Understandably, he also put his body on the line for the show’s various action sequences, having cited Tom Cruise as inspiration for doing his own stunts on The Witcher, even if it meant suffering multiple injuries on set. Though the show itself has seen both ends of the reception spectrums from critics and audiences alike, Cavill’s turn as Geralt resonated closely with The Witcher fans, making his exit a disappointing update in the show’s future.

While no direct answer has been given for the reason behind his decision, a variety of reports have swirled regarding why Cavill exited The Witcher, primarily citing his busy schedule across his DCU Superman return, Matthew Vaughn’s Argylle and Guy Ritchie’s The Ministry of Ungentlemanly Warfare. Some have speculated, however, that it stems from his creative differences on the vision for the show’s future, inferring that its various diversions from the source material has left him uninterested in carrying on Geralt’s story. Whatever the answer may be, audiences can look forward to Cavill’s final outing with The Witcher season 3 premiering on Netflix in mid-2023.

The 50 best breakup songs of the 21st century, ranked

A look at R. Kelly’s negative net worth as he receives 30-year prison sentence

Ruben Randall - June 1, 2022 0
Actor
Arnold Schwarzenegger is among the most prominent names, not just in the bodybuilding world but also in acting. The former Mr. Olympia established...