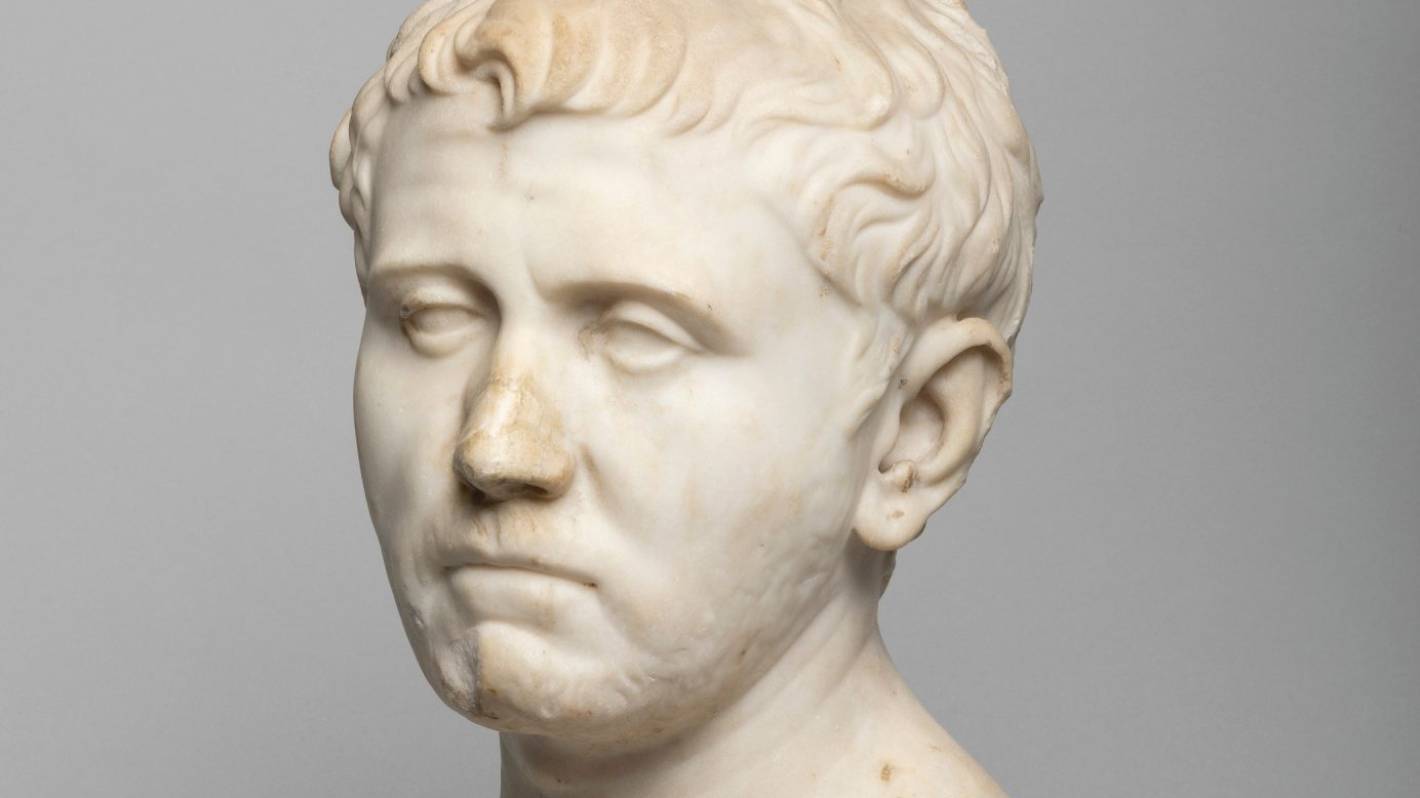 The marble bust that a Texas woman bought for about US$35 once belonged in the collection of King Ludwig I of Bavaria, according to the San Antonio Museum of Art.

A marble bust that a Texas, US, woman bought for about US$35 (NZ$54) from a Goodwill charity store is temporarily on display at a San Antonio museum after experts determined it was a centuries-old sculpture missing from Germany since World War II.

The bust, which art collector Laura Young found at Goodwill in 2018, once belonged in the collection of King Ludwig I of Bavaria, according to the San Antonio Museum of Art, which is temporarily displaying the piece until it is returned to Germany next year.

A Sotheby’s consultant identified the work and it was further authenticated, the museum said.

“We are very pleased that a piece of Bavarian history that we thought was lost has reappeared and will soon be able to return to its rightful location,” said Bernd Schreiber, president of the Bavarian Administration of State-Owned Palaces, Gardens, and Lakes.

Young said there were a few months of “intense excitement” after learning the history behind the piece, which she found on the floor beneath a table at a Goodwill in Austin, Texas.

Young reached a deal to return the bust to Germany with the help of an attorney who specialises in international art law, Austin radio station KUT reported. Terms of that deal were confidential.

“But it was bittersweet since I knew I couldn’t keep or sell the (bust),” she said. “Either way, I’m glad I got to be a small part of (its) long and complicated history, and he looked great in the house while I had him.”

Inside Kanye West’s $6.7billion fortune – from $5billion Yeezy brand to...

Ruben Randall - June 8, 2022 0
Money
KANYE West is officially one of the richest rappers ever. The 44-year-old rapper and entrepreneur has made quite the name for himself in multiple business...

Daniel Radcliffe Had A Plea For Film Bosses After Being Cast...