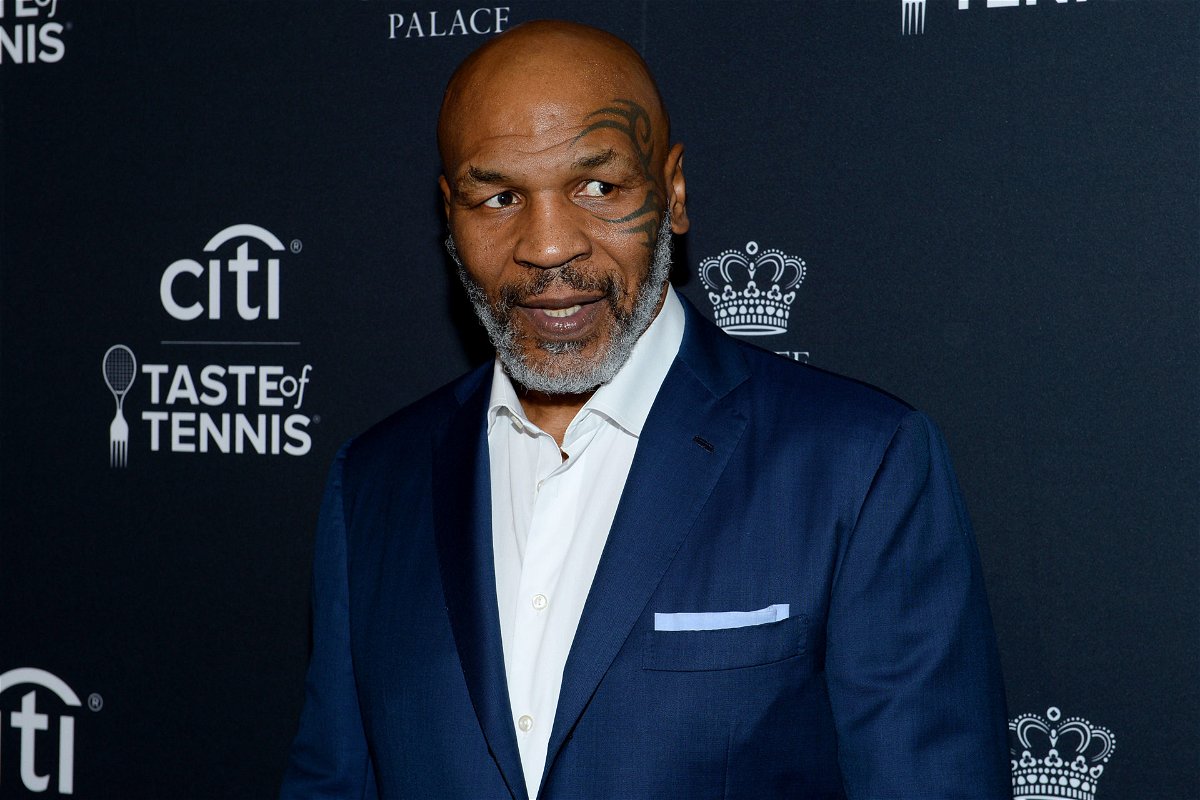 The Comedian, Dave Chappelle, was in the news after an armed man attacked him onstage during his performance at Los Angeles’ Hollywood Bowl arena. Meanwhile, former world heavyweight champion, Mike Tyson, shared his thoughts on Chappelle’s attack.

The boxing legend was hosting his ‘Hotboxin’ with Mike Tyson’ podcast with DJ Whoo Kid. Moreover, former NBA stars Matt Barnes and Stephen ‘Stak’ Jackson were the guests for the episode.

During the conversation, Kid asked the group if they saw the Chappelle incident. This was when Barnes mentioned that he was at the location and starts narrating the entire incident. And, he gave emphasis on how Chappelle’s show was no holds barred and that he was going after everybody at the show.

Barnes then described how the attacker got on stage and charged at Chappelle. He said, “It was at the end of the show. So it almost seemed fake. It almost seemed like damn they’re gonna do a little stunt out of this. But it was real. So the motherf**ker went his way up to the front. Jumped up, ran and tackled him and Dave kinda dodged it a little bit.”

In between Barnes’ narration, Tyson exclaimed, “He got f**ked up.”

After Barnes finished narrating, Tyson gave his thoughts on the incident. He said, “Ni**as will f**k with people. That’s just what it is.”

See also  A Real Time Update on His Richer Life!

Tyson also added that it will always be the same at shows.

What went down at the Dave Chappelle show?

Dave Chappelle was performing at the Netflix Is a Joke festival on May 3.

This was when an attacker rushed onstage and tackled Chappelle to the ground. However, he was pulled away by a group of security guards.

Los Angeles Police reported that the attacker named Isiah Lee was armed with a replica gun with a built-in knife. Chappelle was able to maintain his composure after the incident. Moreover, Chris Rock, who was also present at the show, even hilariously asked if the attacker was Will Smith, drawing a comparison to the infamous Oscar incident.

What do you think of Tyson’s statement? Let us know in the comments below.

Ruben Randall - November 16, 2022 0
Actor
After shooting for a couple of days on the "Total Recall" Mars set at Estudios Churubusco in Mexico City, Cox had to be...

Kyrie Irving wants to stay with Nets, even if Kevin Durant...

Do You Know The Net Worth of Thalapathy Vijay? A Look...