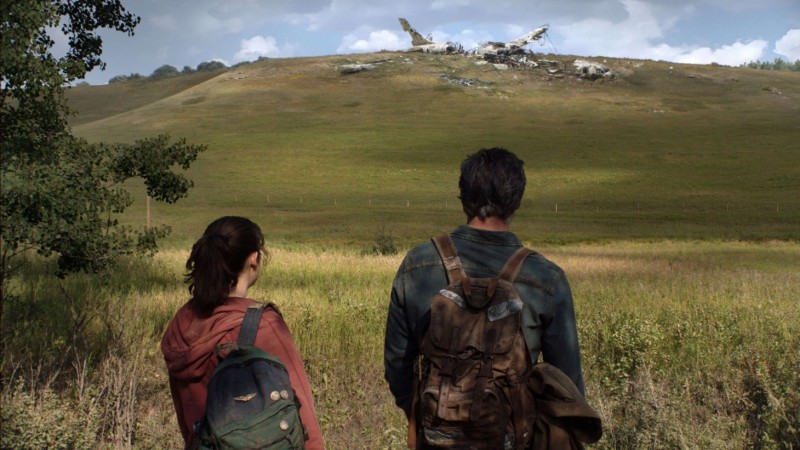 First, he revealed a new still from the show, posted above, that reveals the first face shot of Pedro Pascal and Bella Ramsey in the roles of Joel and Ellie, respectively. Prior to this, we’d only seen the characters from behind. The image comes from an episode directed by Druckmann himself, who describes the show as “the most authentic video game adaptation yet”.

Druckmann then brought Troy Baker and Ashley Johnson, who voice Joel and Ellie in the games, to reveal that the actors appear in the show in undisclosed roles.

The Last of Us is set to premiere on HBO Max sometime in 2023. The show is being helmed by Druckmann and Craig Mazin of Chernobyl fame.

Ruben Randall - September 3, 2022 0
Actor
The Silicon Valley actor, comedian, and star of Chuck Lorre’s new CBS series B Positive, talks to us about getting his piloting...