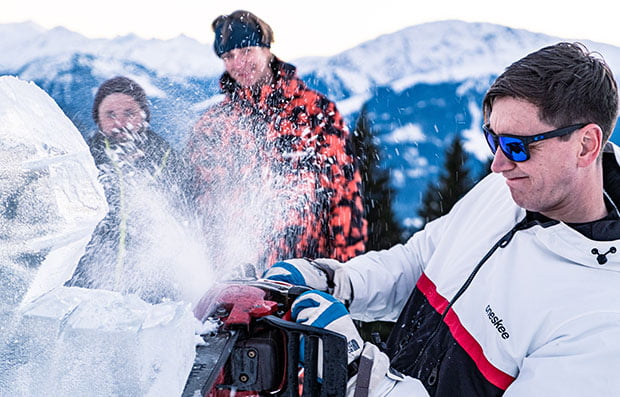 The six-part series comes from Emmy-nominated filmmaker Daniel Sharp and his production company Dash Pictures. It follows the twin brothers – who play Fred and George Weasley in the Potter movies – as they journey from Iceland to Ireland, and St Lucia to Dubai, meeting famous friends and engaging in a series of magic-themed challenges and competitions.

HBO Max has acquired EMEA rights from distributor Off The Fence and will debut the series from next month. It will land on Bell Media’s Crave in Canada (in English and French) on June 17 and on TVNZ on August 6.

See also  What comes next for the Orlando Magic's offseason