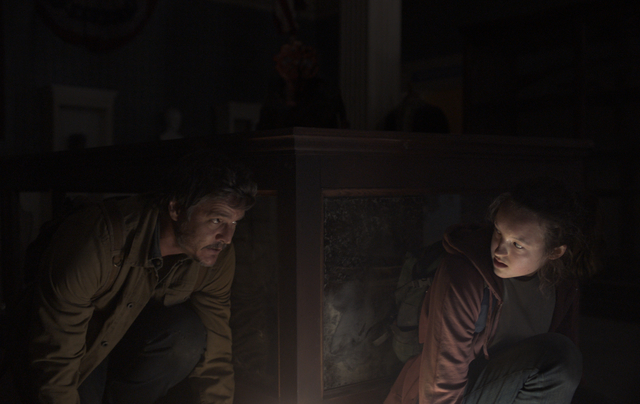 Pedro Pascal and Bella Ramsey appear in a new photo from the upcoming series The Last Of Us released by HBO (above) on Thursday. The duo portrays Joel and Ellie in the project based on the 2013 PlayStation game of the same name.

The addition of Ashley Johnson and Troy Baker to the cast was also announced. The pair, who voiced the characters of Joel and Ellie in the games, will play different characters in the adaptation.

Based on Naughty Dog’s award-winning video game, The Last of Us takes place 20 years after modern civilization has been destroyed by a deadly virus. Joel, a hardened survivor, is hired to smuggle Ellie, a 14-year-old girl, out of an oppressive quarantine zone to the Fireflies, a cure-searching organization. What starts as a small job soon becomes a brutal, heartbreaking journey, as they both must traverse across the U.S. and depend on each other for survival.

The Last Of Us is a co-production With Sony Pictures Television. PlayStation Productions, Word Games, The Mighty Mint, and Naughty Dog produce.